For many hackers, jailbreaking the PS5 has become an obsession. A Twitter user shared a video in which he uses a flaw in the Webkit rendering engine. To access secret menus on Sony’s most recent console – The PlayStation 5.

The hacker SpecterDev shows us a picture as proof that he successfully jailbroke Sony’s most recent console. Even while the video doesn’t initially appear to be all that remarkable, Sony executives spotted it and verified that the jailbreak is in fact real. The hacker admits that there are still many details to work on. And the jailbreak is still far from being available to the general public. 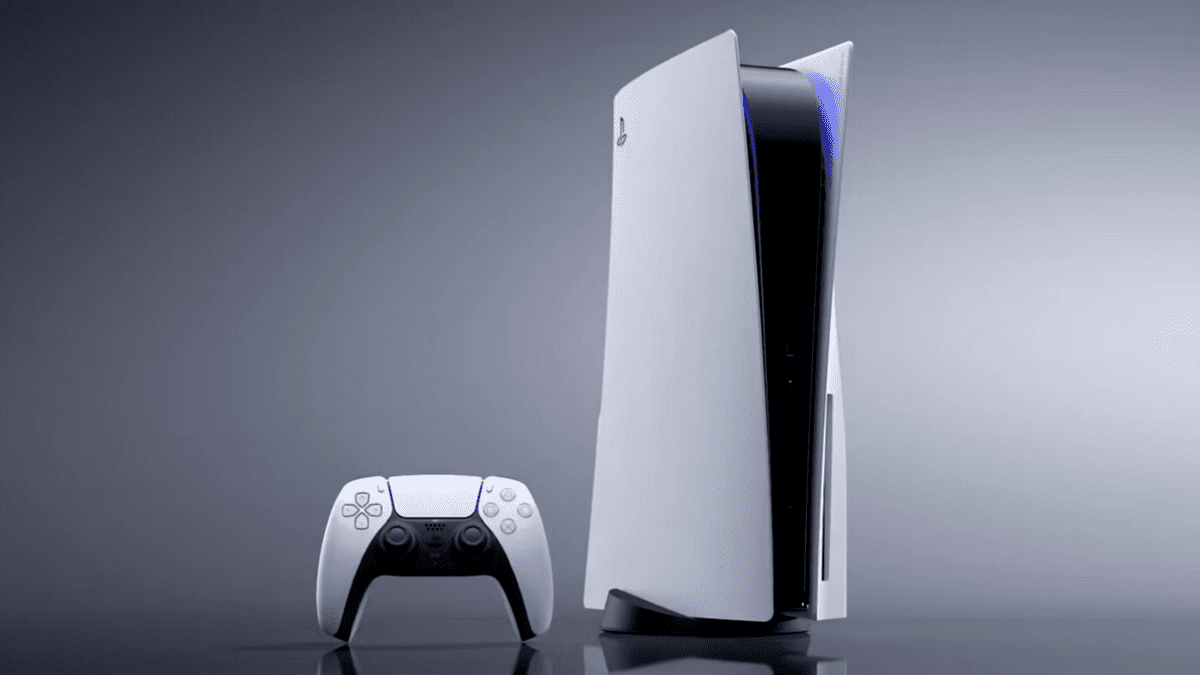 Of course, console makers are usually opposed to jailbreaking their products. First and foremost, for control reasons, they want to provide all of their customers with a consistent experience. As well as, of course, for financial reasons. While the majority of pirates assert that jailbreaking enables them to personalize their system, it is frequently also a means of downloading pirated games, which results in a significant loss of money for game developers and Sony.

Discover a way to jailbreak the PlayStation 5

The PlayStation 5 has been jailbroken. pic.twitter.com/54fvBGoQGw

The hacker took advantage of a bug in consoles using the IPv6 protocol to connect to the Internet. In order to load his own malware. With the latter, he has access to console debugging settings, which are typically only available to developers. The method employed by SpecterDev to jailbreak the PlayStation 5 is still too complex for common players to duplicate. On consoles with internet connectivity, it only functions with firmware version 4.03 and is not working properly.

So, a complete jailbreak could not be too far off. When we consider how rapidly jailbreakers are able to get beyond Sony’s security measures. Will the PS5 jailbreak be used for inventive purposes or merely for free game downloads? Recall that a Google worker already broke into the PlayStation 5 in November 2021. On the Sony gaming console, he was able to play his own games. He had already offered confirmation that the PlayStation 5 could be jailbroken. Even though he hadn’t at the time revealed specifics on the methods employed.

Previous Pixel Watch: Take a look at the hands-on photos before the official launch