Without informing anyone, Sony updated the PS5’s CPU. The TSMC 6nm is presently in use by an AMD Oberon Plus. In other words, the chip is more compact while maintaining the same level of performance, allowing the manufacturer to minimize the cost of production (but not to lower its price of sale).

A new PS5 will be released in a few countries, including Japan, the US, and Australia, in the summer of 2021. Except for its weight, nothing else appears to have changed at first sight. This updated console weighs 400 grams less.

Thus, we had to wait for a few months before learning how Sony was able to accomplish this. We already knew that the manufacturer had swapped out the heat sink for a smaller and lighter type, but we didn’t know how this could have been done without affecting the console’s performance. Naturally, the CPU level has seen the biggest shift.

The PS5 has a brand new processor 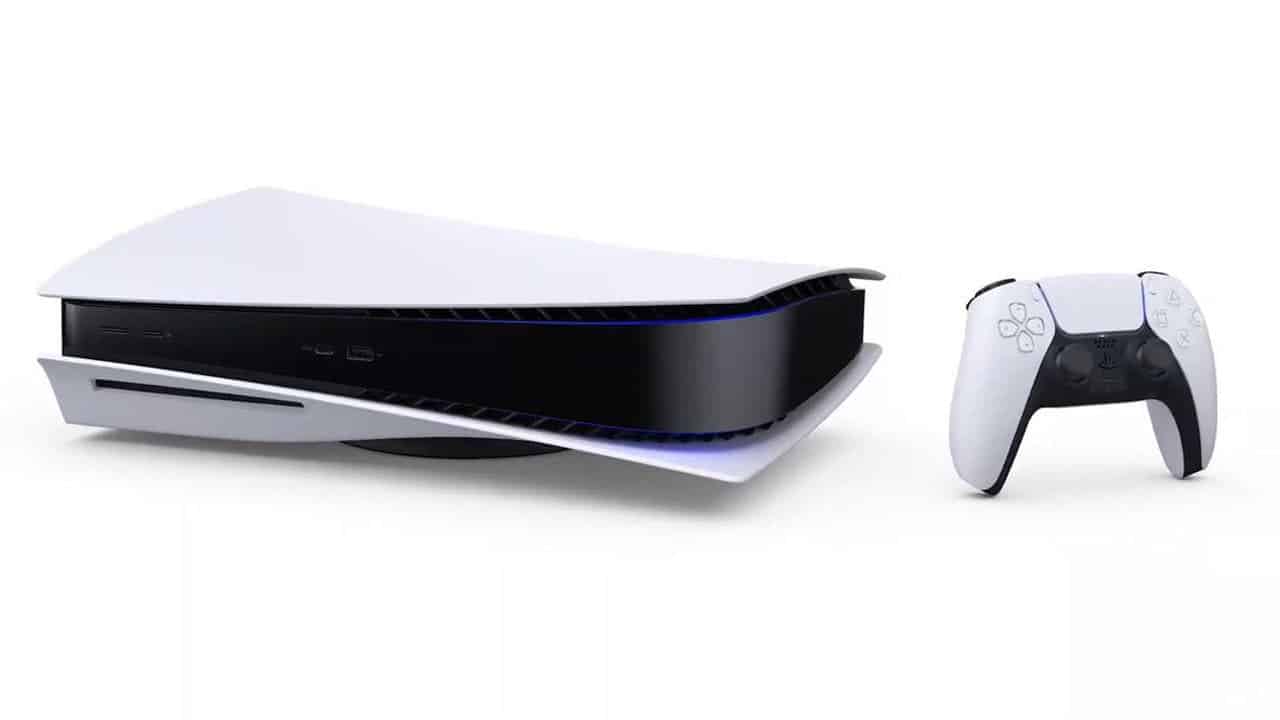 Thus, as opposed to the 7nm used in the previous generation, the brand-new PS5 uses an AMD Oberon Plus CPU that is using TSMC 6nm manufacturing process. However, there is no performance improvement as a result of this new CPU. The PS5 equipped are identical to their predecessors on this side. The size of the chip is where the true difference actually exists.

Indeed, the 6nm SoC boosts the transistor density by 18.8%. Allowing for a smaller CPU while also facilitating the cooling process at the same power level. This takes us full circle to the initial information we learned about the new PS5. Which explains how Sony was able to make its console lighter.

In other words, the difference is not significant for Sony, but it is for players. The business is able to boost production capacity while also cutting manufacturing expenses by 12% thanks to this innovative technology (subject to the availability of components).