Last week, the Xbox once again outsold the PlayStation in Japan, something that happened last month as well. This became known thanks to a report from Famitsu.

However, it’s not that Xbox dominates the region. It is believed that such indicators indicate an insufficient supply of Sony Interactive Entertainment systems in Japan. For comparison, 12,440 PlayStation 5s were in sale last week, while the Xbox Series X/S sold two times less – 6,242 consoles.

The achievement of Xbox last week also has little effect on the overall sales picture of the latest generation of consoles in Japan. To date, 1.69 million PlayStation 5 and 232,000 Xbox Series X/S consoles have been sold in the country.

In Japan, the Xbox Series S and X once outsold the PlayStation 5 last week 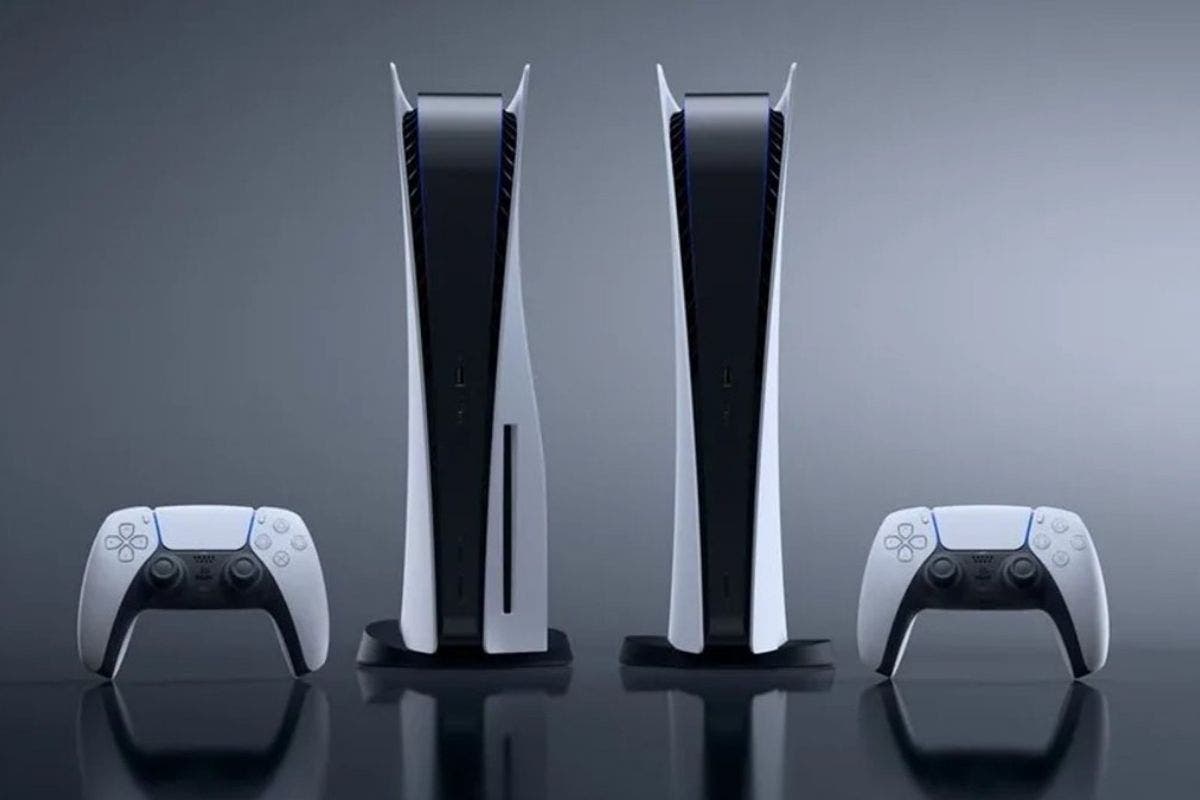 The Nintendo Switch continues to be the dominant system in Japan by a wide margin. Over 50,000 Switch, Switch Lite and Switch OLED consoles were in sale last week; more than 5 times the combined sales of Xbox and PlayStation.

“We to announce that Sony Interactive Entertainment (SIE) has sold over 20 million PlayStation 5 consoles worldwide”. “Since the launch of PS5, our teams have been working tirelessly to create the next-generation gaming console that has taken the world by storm, and we want to take this time to thank the fans for their support. Your passion for the PlayStation brand is what drives us and inspires us to embrace new technologies, design the future of gaming, and create a better place to play”.

This is the second time that Sony has promised to ramp up production of the console this year, but the company hasn’t said it will be able to keep up with the demand, as it’s still very high.

Next Vivo iQOO 10 could be the first Dimensity 9000+ smartphone