Back in the last week, Sony’s PlayStation 5 has completed the first years since its arrival in the market. Despite this, there are several customers that still couldn’t get their hands on the new console. The fact is that the console’s availability is quite limited at this point. Sony is just another company suffering from a crisis in the semiconductor industry. It’s getting just a few limited units of PlayStation 5 ready for consumers every month. The limited availability attracted scalpers that promptly buy several units to resell them at a higher price. The Japanese retailers, however, are adopting a new policy that might put away some of these scalpers.

The Japanese retailers are innovating in the combat with a new measure. Some retailers, most notably GEO and Nojima Denki have begun using a new tactic to combat PlayStation 5 scalpers and resellers. These tactics include writing the full name of the buyer on the box at the time of the purchase. The retailers are also disposing of the Dualsense Controller Box, as well as marking it such that reselling becomes an issue.

Japanese retailers are tightening the things for PlayStation 5 scalpers

Scalpers have been a major cause for concern for those looking to get themselves a next-generation console as they are seemingly off the shelf upon each restock, both offline and online. In Japan, the severity of these issues has reached a point where occasionally, the police have had to intervene in a bid to stop the commotion caused in stores due to the small numbers of PlayStation 5 units available. 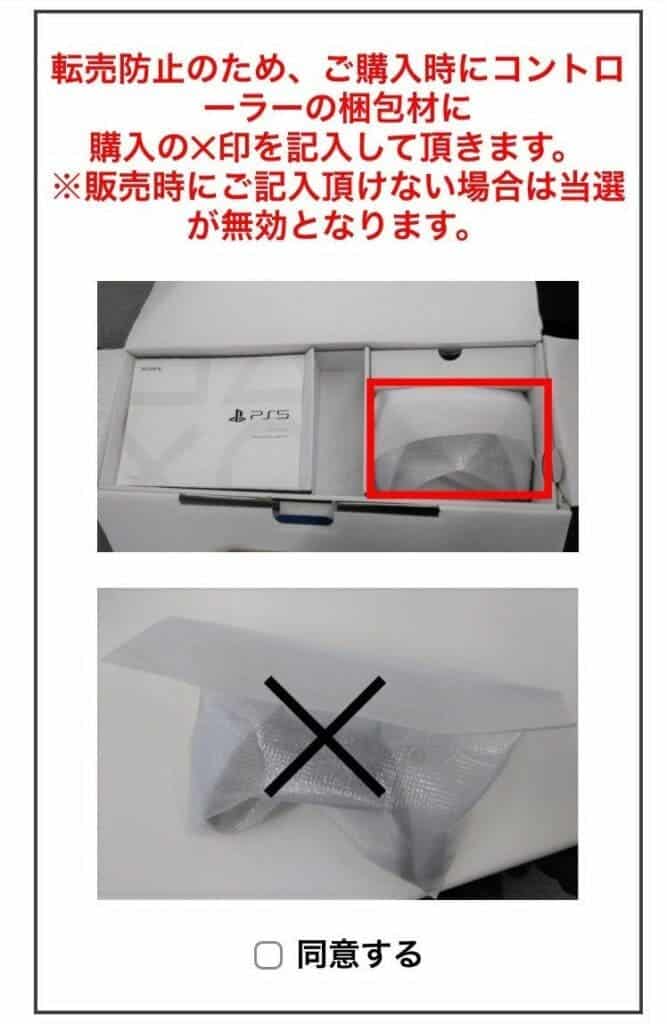 Some Japanese retailers like GEO are using a lottery system. It allows users to throw their names in hopes of being selected to buy a PS5 during restock time. This time around, prospective buyers are getting additional instructions and information about the new anti-scalper measures. Upon purchase, the retailer will open the PS5 box.  Moreover, the DualSense controller pouch gets a X to ensure reselling becomes a tad bit more difficult.

This certainly reduces the value of the console if you try to resell it at a later date. Also, some users may not be happy with their retail boxes marked, especially collectors. However, at the same time, any policy to help “true” customers to get their hands in the console is welcome. Let’s see if more countries and retailers will adopt these measures in the coming months. As per reports, the issue with the PS5 shortage will still be a reality in 2022.

Next OnePlus 9RT and Buds Z2 launching in India in December