OnePlus didn’t make a buzz for a new T-series smartphone this year. After years, the company decided to not bring T-variant for the vanilla and Pro flagships. However, it actually brought a T-variant for the OnePlus 9R, dubbed OnePlus 9RT. This device is available in China since October and is a good upgrade in terms of specs, even surpassing the OnePlus 9 in certain aspects. The device was released in China but will make its way to the Indian market in December. This does not come as a surprise, as India and China are the two markets where the OnePlus 9RT is available. In addition to the new handset, it will debut the OnePlus Buds Z2.

The source claims that the OnePlus 9RT will be available in Hacker Black and Nano Silver colorways in India.  The OnePlus Buds Z2 will be available in the Obsidian Black and Pearl White colorways. A smartphone is a good option for those looking for a cheaper flagship with 2021 specifications and that haven’t acquired any of the current OnePlus 9 series smartphones. It isn’t a big upgrade when coming to the OnePlus 9 or OnePlus 9R.

The OnePlus 9RT carries the Qualcomm Snapdragon 888 SoC. It comes with 12 GB of RAM and up to 256 GB of Internal Storage. As usual, it does not bring a micro SD card slot. The handset ships with a 6.62-inch Full HD+ AMOLED display with a 120 Hz refresh rate. It draws its powers from a 4,500 mAh battery that charges through a USB C port with up to 65 W fast-charging. 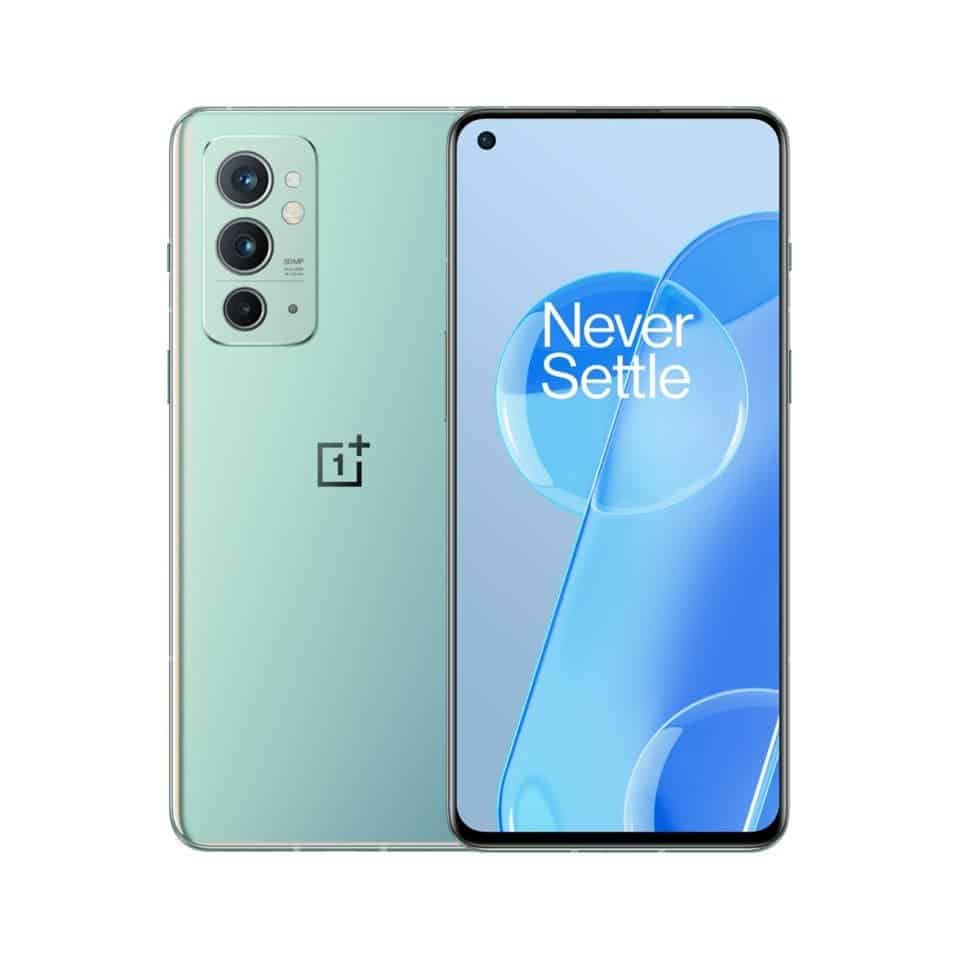 The handset runs Android 11-based ColorOS 12 out of the box in China. However, the Indian variant should ship with OxygenOS 11 instead. The handset will get OxygenOS 12 sometime next year, or perhaps, will skip it for the upcoming Oppo and OnePlus co-developed operating system.

The handset has a 16 MP selfie snapper inside of the punch hole. Moving around to the back, it packs a 50 MP primary camera with OIS, 16 MP ultrawide, and 2 MP macro units. The handset has an in-display fingerprint scanner, NFC, and Stereo Speakers, but no 3.5 mm headphone jack.

As far as the OnePlus Buds Z2 is concerned, it packs 11 mm, dynamic drivers, in each bud and feature ANC. It’s advertised to reduce outside noise up to 40 dB. The hearables come with Bluetooth 5.2 and support SBC and AAC Bluetooth codecs. 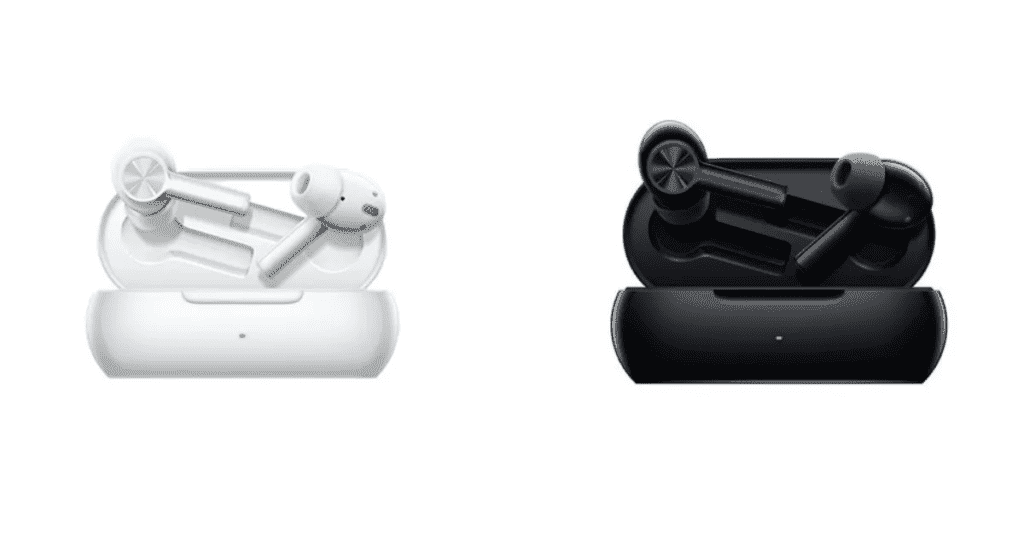 There is also support for Dolby Atmos, and the device is IP55 rated. The charging case is IPX4 splash resistant. We expect more details about the regional pricing to be disclosed in the coming weeks.