We are getting closer and closer to the PlayStation 5 presentation and the secrets surrounding the console start to be less. The design of the next Sony console has generated a lot of discussions, but that may now come to an end.

In the SlashLeaks repository, you can find a short video that may have finally revealed the design of the PS5. It could be one of the latest prototypes since we can see the process of starting the console.

There is a strong possibility that this is really Sony’s new console. This is because the product seen here has a design in line with previous generations. 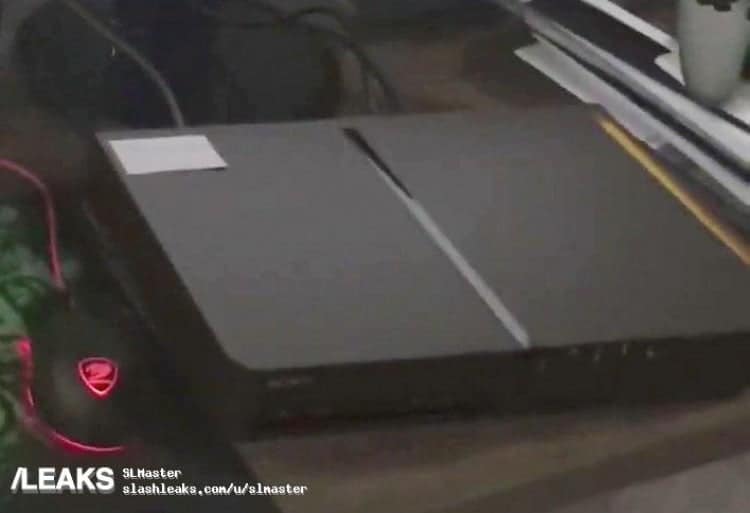 PlayStation 5 will not be much different from its predecessor

The image does not have a good quality, so many details are not noticeable. Still, we can see that the PS5 will have a rectangular design in line with what we are used to.

It makes sense for Sony to launch a PlayStation 5 with this design. Because that way it will be easily associated with its popular consoles. If the Japanese company opted for a bolder design, it could be difficult for consumers to associate that console with the PlayStation legacy.

Sony’s new console could be introduced as early as February

Sony has an event scheduled for February 29, but its content is not yet known. This could be the moment chosen by the Japanese to introduce the world to the PlayStation 5.

Although its arrival on the market is promised only towards the end of this year, its disclosure could happen within a month. The same strategy was used with PlayStation 4. It was revealed in February 2013, hitting stores in November of the same year. 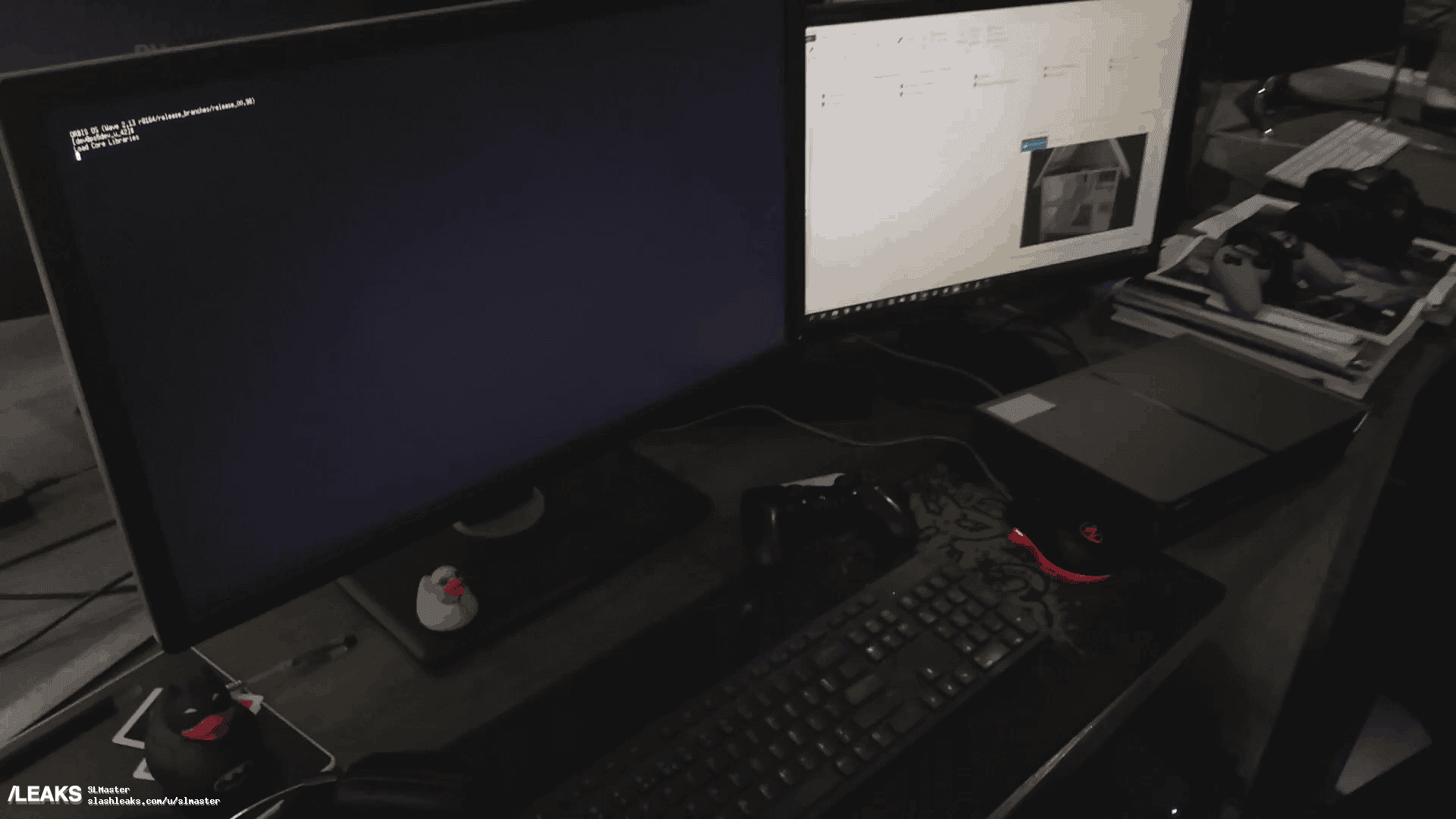 The new console from Sony will have fierce competition from the Xbox Series X, which will also hit the market in late 2020. In the case of the Microsoft console, we already have an idea of ​​its design and power. In addition, it remains to be seen when it will be made official. 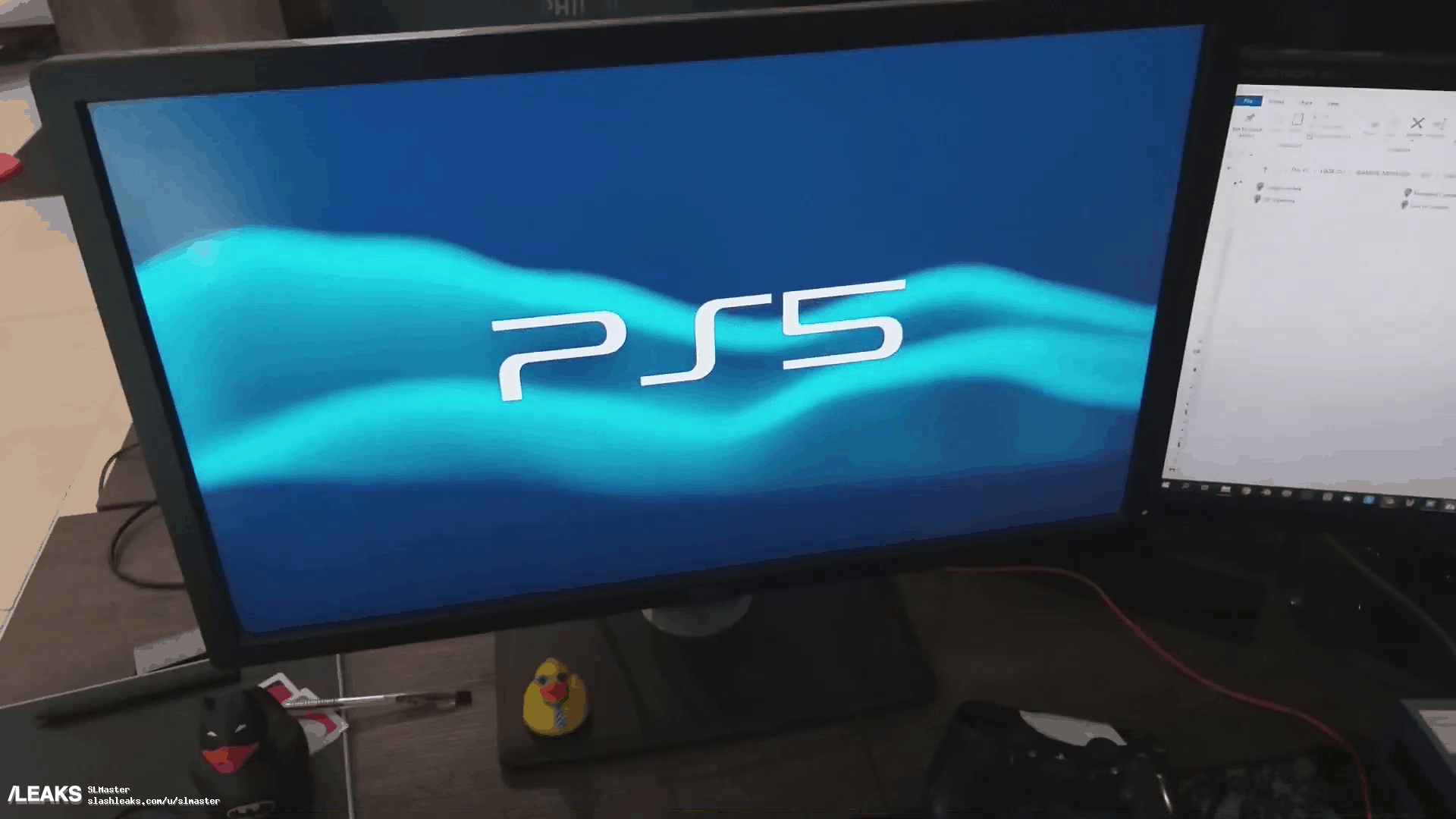 Previous WhatsApp will finally add a dark mode, here is how to enable it in the beta version

Next Samsung Galaxy M21 with Exynos 9611 Spotted on GeekBench