Back in November last year, Lu Weibing, the general manager of Redmi revealed that the company has plans of releasing a smartwatch in the future. However, it turns out that we will be getting a Redmi Fitness Tracker first. The Chinese leaker @Digital Chat Station shared details of the upcoming fitness tracker device on Weibo. The post states that design and features have been found in the Mi Fit app. 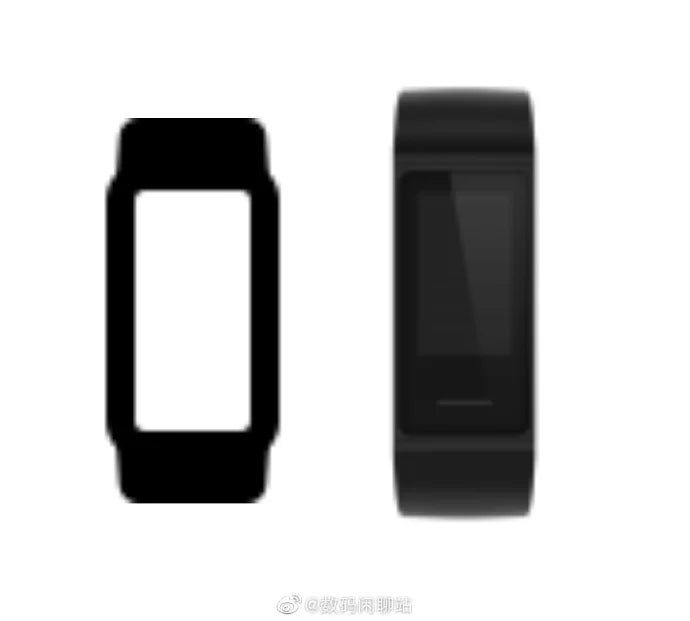 According to the image above the device will come in Black and have a small display with thick bezels. Moreover, it features a capacitive button at the bottom of the screen which is visible as a thin white line. The information found in the app states that fitness trackers will also come with changeable watch faces. Other features will also be present such as Alarm Function, Heart Rate Sensor, Support for Payment with NFC and also support for controlling music playback.

The Fitness tracker may hit a new milestone since it may come with a price tag lower than the of the Mi Band series. Unfortunately, we have no info on when it will launch. However, a new certification at the Bureau of Indian Standards is a good hint that the launch is going to be soon. A certification request for Redmi Smartwatch with model number HMSH01GE was issued on the last Wednesday.

Worth noting that while the certificate describes it as a smartwatch, there is a possibility it is a fitness tracker. After all, the BIS groups all smart wearable devices under the smartwatches category. If this is the Redmi Fitness Tracker, then the company is also targeting India as a launch market.