Apple is expected to announce iOS 14 in June, during the annual Worldwide Developers Conference. As we all know, older iPhones often remain off the list of compatible devices with the latest version of the Cupertino operating system. Apparently, this year, the Californian giant will not leave out any of the iPhones already compatible with iOS 13.

According to the French website iPhoneSoft which cites an internal source to Apple, iPhone 6s, iPhone 6s Plus and iPhone SE (the oldest to have received iOS 13) will also receive the update to iOS 14 which will debut onboard the next iPhone generation in September. The list – which we have below – is not official, which is why things could change in a few months. The possible exclusion of the iPhone SE would be even more logical if its much-talked-about successor were really to arrive in March, as has long been rumored.

IOS 14 compatible devices would be: 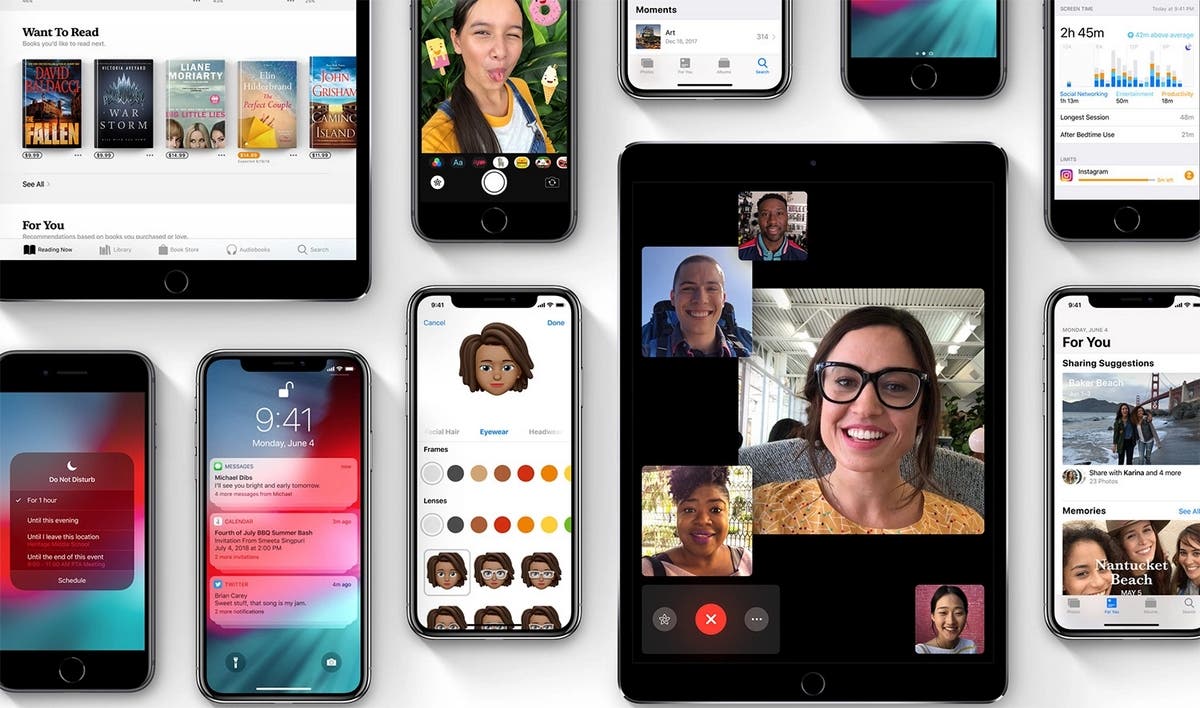 As for iPads, the source says that Apple will abandon support for ‌iPad‌ mini 4, released in September 2015, and ‌iPad‌ Air 2, arrived in October 2014. Consequently, the devices that will support the new version of iPadOS should be:

iPadOS 14 compatible devices would be:

We repeat that this is not an official list and that for this reason, it could be subject to variations.

Apple is likely to prioritize access to services in iOS 14, with Apple Arcade, Apple TV+, Apple News and Apple Music becoming ever more important revenue streams for the company, so it would make sense for Apple’s mobile software to continue supporting a wide range of devices.

Next Samsung Galaxy A51 will debut in India on January 29