Today is a very important day for Apple, as the iPad celebrates its 10th anniversary. This was the last “big” product to be presented by the legendary Steve Jobs, who claimed to be a “magical and revolutionary” device. Although it was received by many as a “useless giant iPhone”, unable to make calls, the truth is that it started a new market segment.

Its great success from day one has led Android smartphone makers to enter this segment as well. They brought to the market many products that have given users fantastic productivity and entertainment tools. I recall that on the first day of sales, Apple sold more than 300,000 iPads.

Evolution of the Apple iPad over the past decade 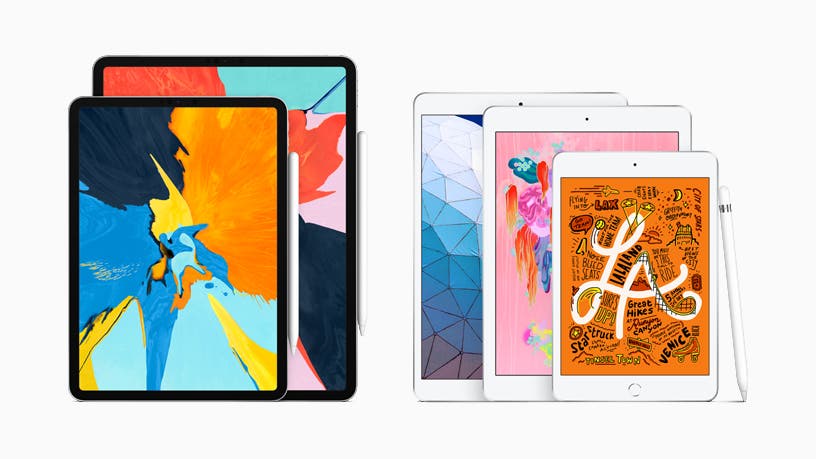 Join GizChina on Telegram
Source/VIA :
Via

Previous Samsung Galaxy A51 will debut in India on January 29

Next Counterpoint Research: India buys more smartphones than the U.S.