Xiaomi reinvented its Redmi lineup in the last year launching it as a separate brand. The sub-brand started with smart steps to quickly conquer its independence thanks to the powerful Redmi K20 lineup. The Redmi K20 and K20 Pro hit a milestone for Xiaomi with flagship specifications, premium design, bezel-less display and a cheaper price tag. Now, the company is selling a Redmi K30 in China and soon will reveal the Redmi K30 Pro to the world. Despite the big interest in the K30, there’s still a good amount of Redmi K20 phones on the market as well. Xiaomi is working to clear the remaining stock with a new deal. 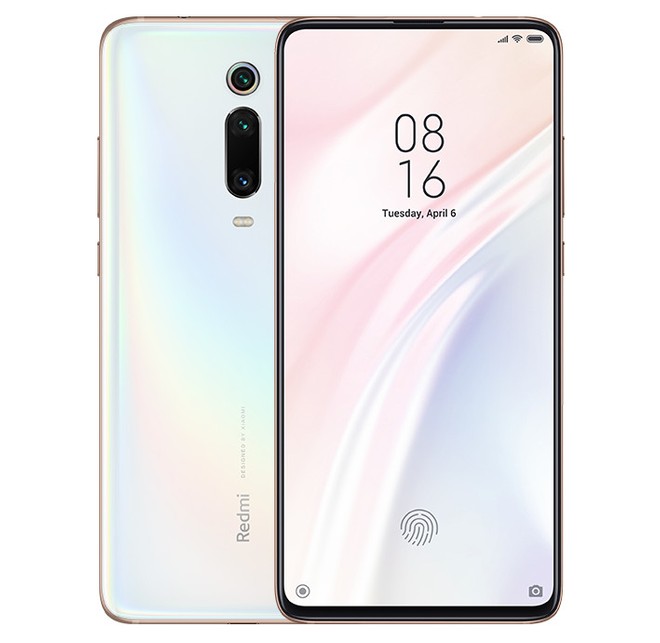 The handset originally came with a CNY3,199 price tag. Then it got a discount reaching CNY2,999 around the end of December. Now it is reaching the smaller price ever. Apart from the internals, you get a gorgeous bezel-less 6.39-inch AMOLED display with a pop-up 20MP selfie snapper. On the back, there is a triple-camera array with 48MP + 8MP + 16MP cameras. The handset draws power from a generous 4,000mAh battery with 27W fast-charging.

Xiaomi wants to clean the stock of this device to gather interest for the next ones. In the next month, the company will unveil Mi 10 lineup during MWC 2020 in Barcelona. We also see the advent of a new Redmi K30 Pro (Mi 10T Pro) in the coming months which is expected to debut with Snapdragon 865 chipset.

Previous Motorola teaches how to care of the RAZR display, also teases some cool features

Next Nokia 9.2 PureView will return to Nokia 8 formula with standard cameras and powerful specs