Coronavirus outbreak is currently ravaging China with above 4,500 infected people and 102 deaths. Around 56 cases were confirmed across the world and the World Health Organization [WHO] revised the classification of the virus as a “high” risk for humanity. Several companies in the country already announced measures to avoid further spread of the virus. The Government itself canceled the festivities of the Lunar New Year. According to a report, the current outbreak of Coronavirus in China threatens the production of the budget iPhone 9 / iPhone SE 2. The handset may come in March, and many reports were pointing mass production to start in February.

China is instigating quarantine measures and travel restrictions to curb the spread of the virus. Moreover, some companies are advising workers to stay at home. According to some analysts, it will likely affect Apple’s supply chain.

Coronaviruses are a family of viruses that can cause anything from the common cold through flu to Severe Acute Respiratory Syndrome (SARS). The latter resulting over 700 deaths in more than 17 countries. 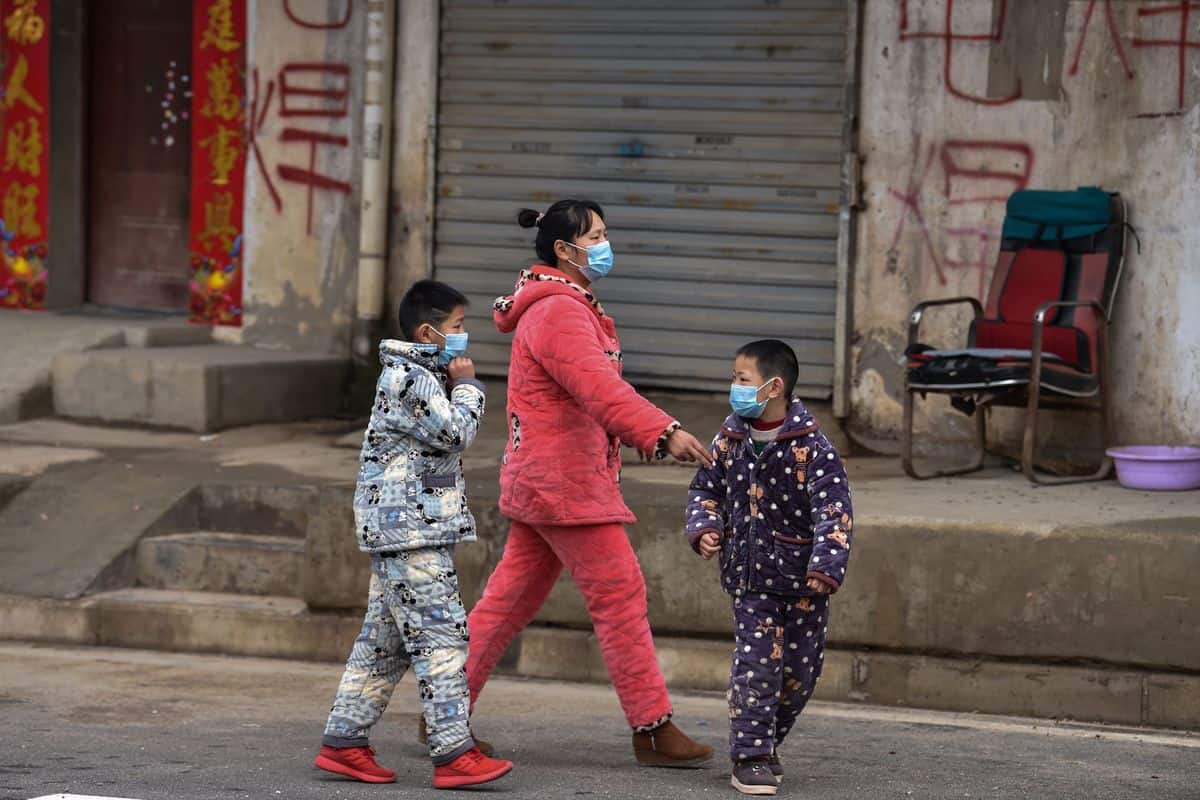 The new Coronavirus appeared in Wuhan, China, and has been designated as 2019-nCoV. Thousands of people are currently suffering it, however, the mortality rate appears to be relatively low. However, the rapid spread of the virus could make it a very deadly one unless contained. The entire city of Wuhan is under quarantine. The public transport to and from the city is unavailable. However, the impact goes far beyond Wuhan, after all, the government is adopting measures across the country.

According to Nikkei Asian Review, the virus has already spread to the Hubei Province. The region is very close to major Apple manufacturing centers. Suppliers warned that the blistering pace of production will be complicated by the outbreak in China’s Hubei Province. After all, the main manufacturing centers are in nearby Henan and Guangdong provinces. The virus outbreak could affect the planned production schedule.

Read Also:  Apple iPhone has been asked to shut down 2G network
Join GizChina on Telegram 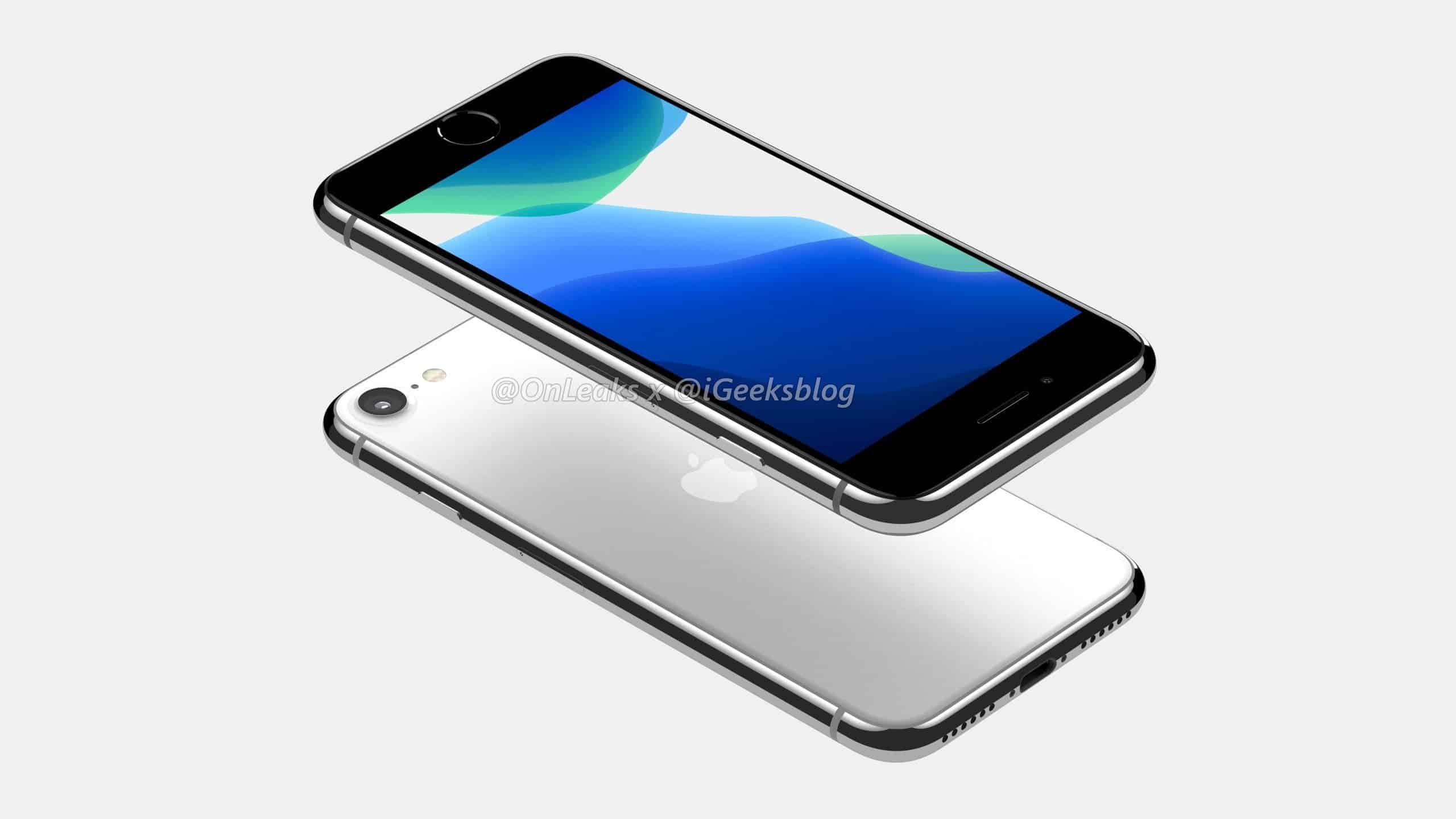 British and U.S. scientists have provisionally forecast that the virus could infect over 190,000 people by February 4, next week.

“I can’t imagine a scenario where the supply chain isn’t disrupted,” said veteran industry analyst Patrick Moorhead of Moor Insights & Strategy. “If there’s one major hiccup in the raw materials, fabrication, assembly, test, and shipping, it will be a disruption” […]

The company typically launches its new high-end iPhones around September, so the virus is unlikely to have meaningful impact on those plans, however the company is also preparing to begin mass production of a new low-cost iPhone in February, which is more at risk.

Many [supply chain] employees have been home the past few days for the holiday, and the company hasn’t said if it is asking them to stay home for longer to prevent the virus spreading […]

“Supply chain disruption is a worry if  it restricts employees across Foxconn and other component manufacturing hubs in China,” says analyst Dan Ives of Wedbush Securities Inc. “If the China outbreak becomes more spread it will negatively impact the supply chain. That may turn in major worry for investors.”

It will also affect iPhone 11 and AirPods production

The combination of the production of the new model and a 10% boost in the manufacture of the iPhone 11 to keep up demand means that Apple’s supply-chain is unusually busy this season. Moreover, the company is also facing a huge demand for AirPods. Therefore, a disruption in mass production can greatly affect the three products.

Apple usually uses dual-sourcing for most components and assembly operations. The company has been geographically spreading its operations. Thus reducing some risks. According to Foxconn, they have their contingency measures and will deliver Apple’s demand. However, if the Government orders factory shutdowns to limit the spread of the virus, the impact can’t be predicted. For that reason, the menace over iPhone 9 production is credible.

Previous PlayStation 5: This Fake Leak Has Been Fooling the Internet For Days