Nokia has accustomed us to renew a handful of phones during the MWC, and it seems that the company would be planning something similar for this year’s Mobile World Congress. According to NokiaMob, we will meet at least three devices in February: Nokia 8.2 5G, Nokia 5.2 and Nokia 1.3.

Citing its own sources, this publication has compiled leaks with the main technical specifications of all of them. Unfortunately, we still don’t have any pictures of them, although we do have an approximation of what their prices might be.

The Nokia 8.2 has been rumored as Nokia’s first 5G mobile since October last year, and we may finally know it during the 2020 MWC. According to the information, the reason for the delay in the renewal of the Nokia 8.1 would be that HMD canceled the 4G version of the device, with only one 5G model.

There are no details on the screen, although there is talk that it would mount a battery of around 3,500 mAh, with a fingerprint sensor located on one side. It is expected with a price of around 459 euros(about $500). 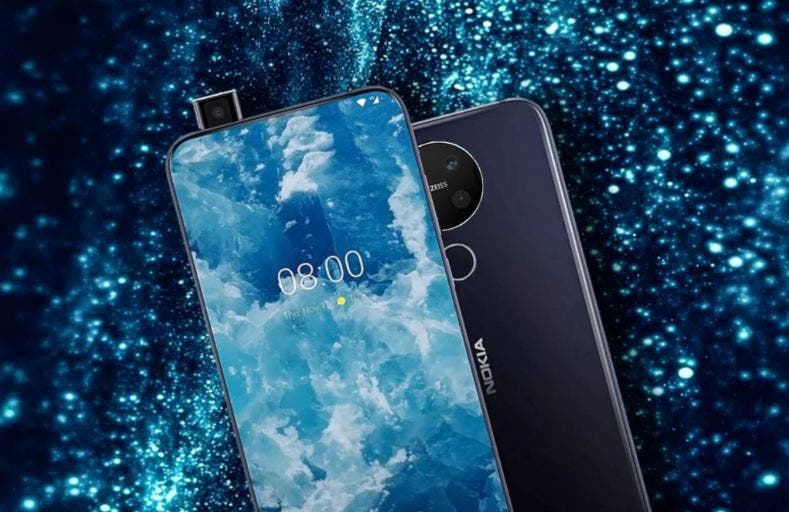 The Nokia 1 saw the light at MWC 2018 and a year later we knew the Nokia 1 Plus. The logical thing would be to think that we will have a new basic mobile during the MWC of 2020. And in this case, it would arrive with the name of Nokia 1.3.

According to the leaks, the basic characteristics are maintained, with a MediaTek processor to be determined. In addition to 1 GB of RAM, 8 GB of storage and a 5MP front and 13 MP rear camera. There is talk of a 6-inch LCD screen with a U-shaped notch. Also, a finish similar to that of the Nokia 2.3 and a 4,000 mAh battery is expected. Alongside a price of approximately 79 euros (about $87).

Next PS5 and Xbox Series X: Trump's tariffs will not increase the price