Today, some sources once again showed the latest high-resolution renderings of the Samsung Galaxy Z Flip. Let’s take a look and recall its key features we have heard previously. 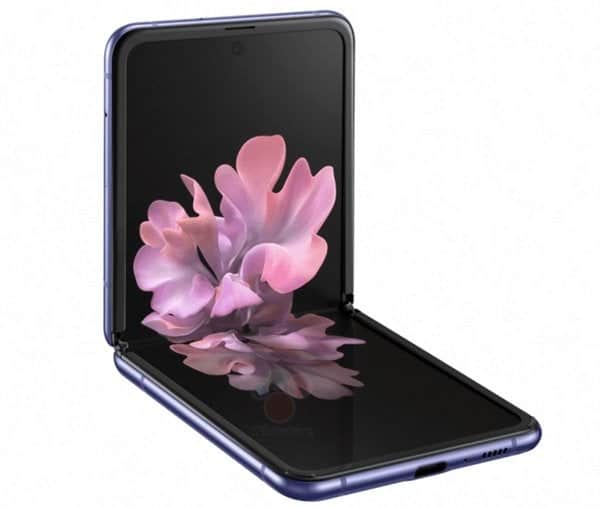 The source states that the Samsung Galaxy Z Flip is code-named ‘Galaxy Bloom’. It uses a vertical flip form factor with a punch-hole screen. The front camera is located at the top center of the screen. It supports HDR10+. With the hinge, the device can freely open the ‘cover’ at an angle between 70 and 110 degrees. The surface of the screen is covered with a special customized glass protective film. The screen size is a 6.7-inch and it adopts the Infinity Flex display. As for the resolution, it’s 2636 × 1080 pixels, and the screen aspect ratio is 22:9. 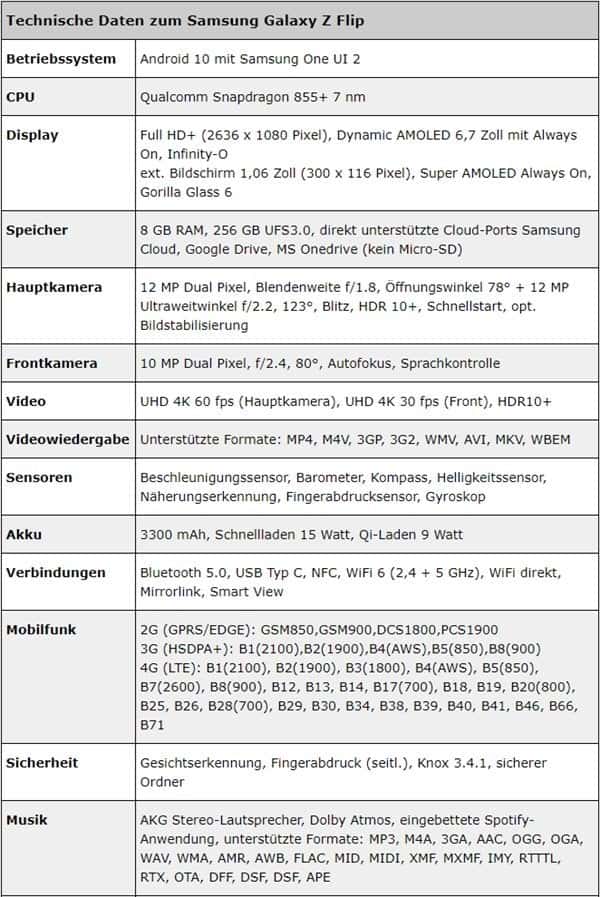 It is worth noting that the Galaxy Z Flip also added a sixth-generation Corning Gorilla secondary display with a size of 1.06 inches and a resolution of 300 × 116. It is located on the right side of the camera. As you guess, it will display common information as well as notify about calls or messages. In addition, the Samsung Galaxy Z Flip is equipped with the Qualcomm Snapdragon 855 Plus flagship platform. In its turn, this chip is paired with an 8GB memory and 256GB storage. On the back, there is a 12MP main lens (f/1.8 aperture), which is accompanied by a 12MP ultra wide-angle sensor. The front-facing camera has a resolution of 10MP. The battery capacity is 3300mAh. And it does not support 5G networks.

In terms of price, some sources predict that the Samsung Galaxy Z Flip may cost 1,500 euros. 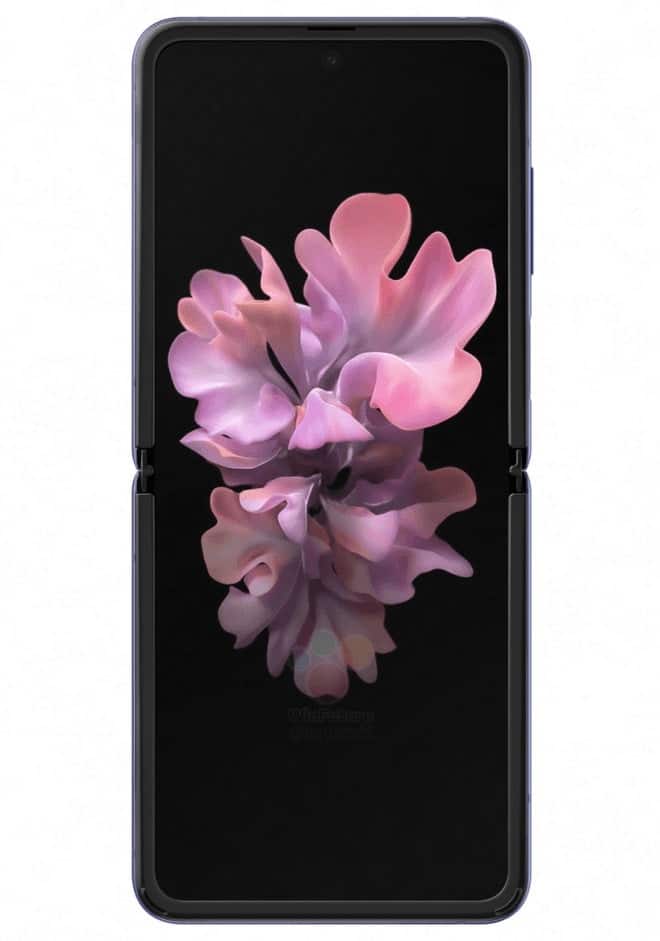 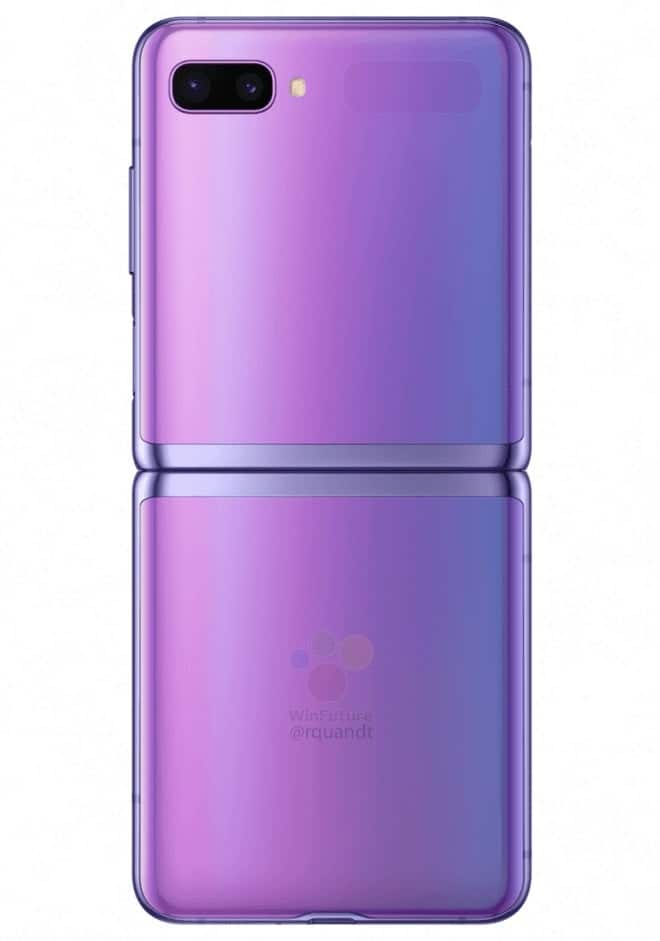