Sony’s silence keeps making a lot of buzz for all fans that are eagerly waiting for more news about the PS5. Despite the lack of official news regarding the launch of the console, fans of the brand continue to stir up debates about it. Among the most cited topics, we have games and services, performance, and finally, its design. While Microsoft had already revealed the design of their Xbox Series X, all we have about the PS5 is the Dev Kit which is unlikely to reflect on the final product’s design.

The PS5 design remains a mystery

Amid so many rumors, we believe that the look of the PS5 is one of the most mysterious subjects today. Sony hasn’t even given us a glimpse of what the new device will look like. In addition, we still have no idea when the console will be revealed although rumors point to a reveal in the next month. Everything we know is that it will be available in the next Holiday season.

The artist Yonghwam Kim developed a series of interesting images showing an alternative design for the PS5. In short, according to Kim’s view, the console would have the same shape as the Xbox Series X. In this way, the design of the so-called “PSV” – as described by the artist himself – would be something like the image below: 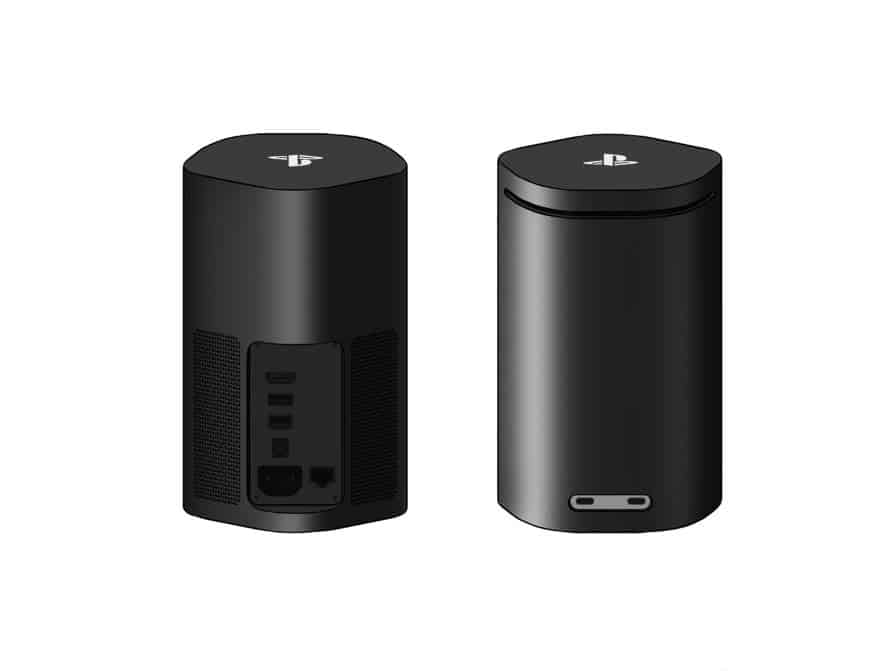 Now, get ready for the shocking truth. Kim’s design was published in 2018, at least one year before the revelation of Xbox Series X, which happened in the last month during TGA.

If you enjoy the design of the Mac Pro you will also like this one. It comes with the same cylinder shape that also resembles a modern computer. While the above image was made by a fan, we can certainly imagine a version like this in our shelves. However, we need to emphasize that such content does not have any relationship with the final product. For that reason, it is effectively not the official design of the upcoming PS5. Unlike Series X and its PC-like design, we believe that the PS5 will remain similar to its predecessors.

We may finally see PS5 revelation in the next month

Sony still needs to confirm when it will reveal its console to the world. However, rumors suggest that an announcement will happen in the next month. The company revealed the PS4 in February, for it makes sense to use the same month to reveal the PS5. The first announced game is Godfall, but there are several other games that will come for PS5. We expect the sequel of PS4’s God of War, Spider-Man 2, Demon’s Souls remake, Horizon Zero Dawn 2 and more.