We’re in the time of the year when Korean companies announce their financial reports. It’s natural to see everyone pointing at Samsung since we’re talking of the world’s smartphone leader. The mother of Galaxy phones has just revealed the Q4 profit dropped on a yearly basis due to a fall in memory chip prices. Moreover, we saw a certain weakness in the demand for display panels.

However, the smartphone division in particular saw increased quarterly demand for phones and tablets. That’s something natural since the demand increases considerably during the holiday season. Unfortunately, the company shared that revenue and profit decreased following extensive marketing expenses and the lack of any flagship smartphone announcements. We had Samsung flagships in Q1 2019 and Q3 2019, but the last quarter lacked any launch.

The Q4 report also means that Samsung shared full numbers for the fiscal year. The IT & Mobile Communications Division crossed KWR107.27 billion in sales. That is the highest in the past three years. It comes in direct contrast with the overall picture at Samsung Electronics since it has been the worst year since 2017.

As we said before, the lower profit also reflects these numbers. The Mobile department posted an operating profit of KRW9.27 which is the worst result in three years. Samsung experienced a drop of nearly 50% in profit during 2019. For instance, the semiconductor business and the Device Solution businesses posted just a third of what they reached back in 2018. 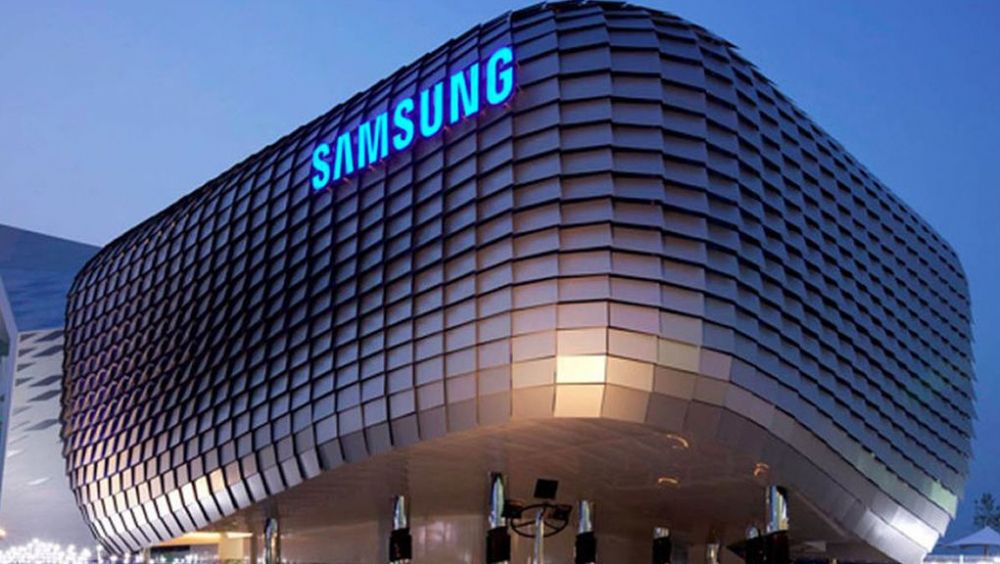 The company also shared some of its plans and expectations for the future. Samsung doesn’t expect an increase in sales of memory cheaps, OLED panels, and consumer electronics. The low demand will continue in 2020. However, they will act to improve overall business performance. But everything depends on the global business environment which can be predicted.