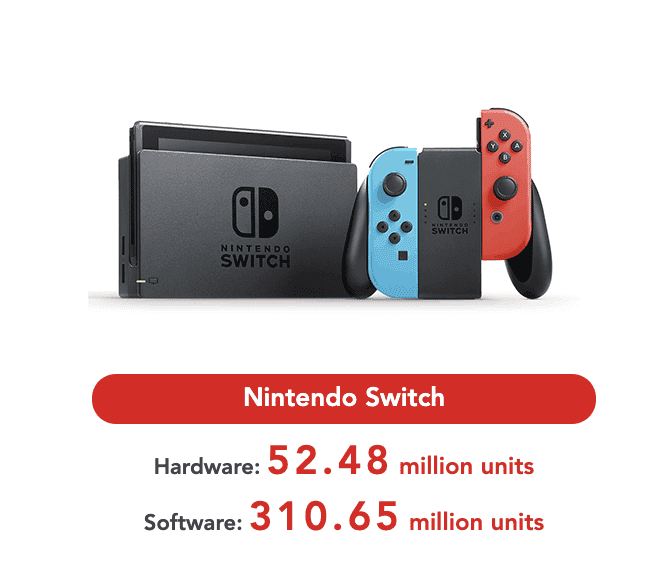 From the performance, the company raised its forecast for the current fiscal year. Nintendo Switch sales rose from 18 million units to 19.5 million units. If we compare this to the traditional game business, Nintendo has made life easier in the field of mobile games. The company earned about $1 billion with almost no effort. 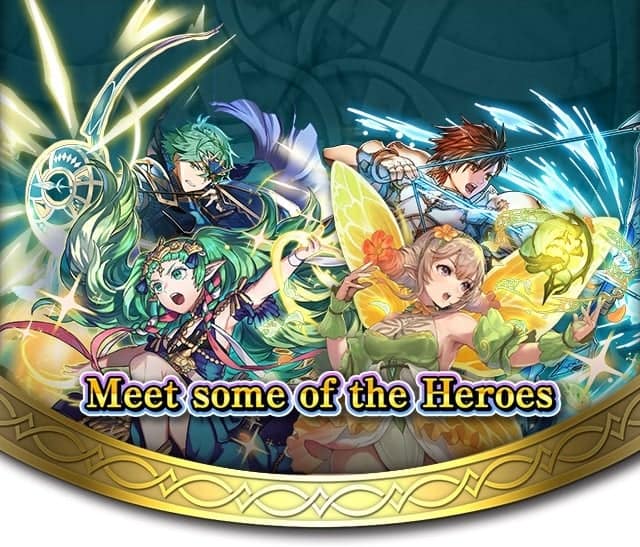 Next Samsung overall profit drops in Q4, but sees an increase in smartphone sales