The European Parliament voted overwhelmingly in favor of a common charger between manufacturers. The resolution passed with 580 votes vs 40 votes that were in favor of the change. It urges the European Commission to adopt new rules by July that would make it so buyers don’t necessarily get a new charger with each new smartphone.

Ten years ago, the EU got major phone makers, including Apple, to voluntarily move towards a common standard. Now, MEPs believe that the voluntary approach has not worked out. For that reason, they want the new legislation to pass as soon as possible.

The resolution highlights wireless chargers as a way to reduce electronic waste. However, the rules in the new legislation ensure that chargers can work with various phone brands. If you’re familiar with the case, you know that Apple argued against a common charger. The Cupertino-firm states that this will eventually stifle innovation. Furthermore, it will create electronic-waste since existing Lightning Chargers and Cables will need to be replaced out for USB-C, the preferred common standard. We can see why Apple is against this move since all its iPhones are equipped with Lightning ports. Meanwhile, most smartphone brands already switched to USB-C. This way, the only company greatly affected by the change is the iPhone maker. 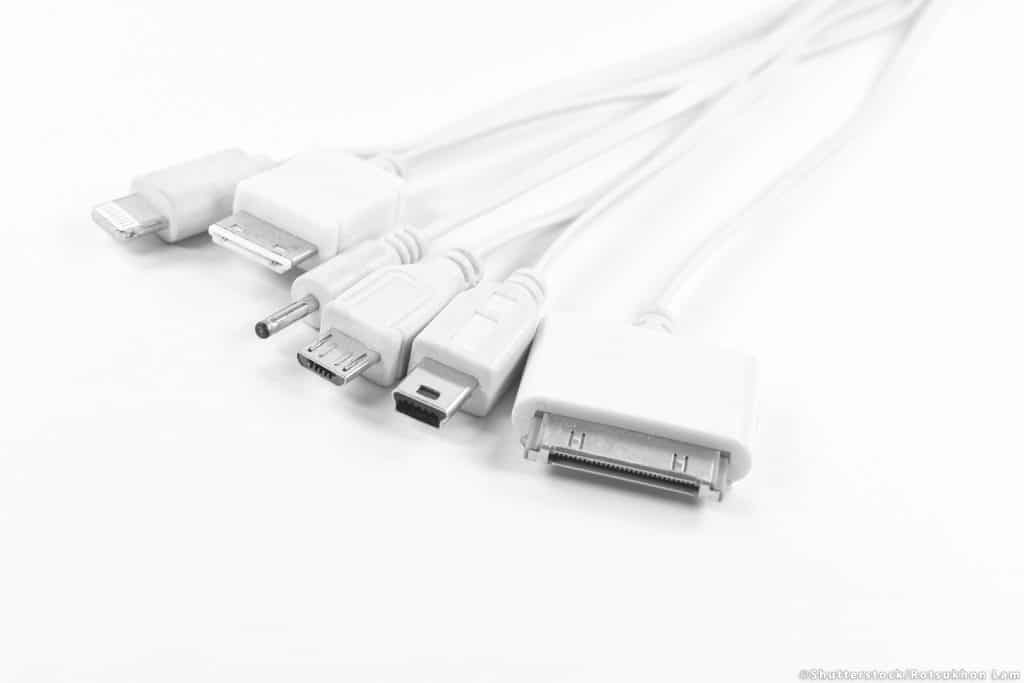 According to sustainablySMART’s research, most of the e-waste is generated by the charging brick, not the cable. The firm suggests companies to ban or disincentivize the inclusion of a charger in the retail packaging for smartphones (Customers will hate this idea). You’d just use your old chargers instead. Ideally, a common charging standard will be part of the legislation.

While Google already requires basic USB Power Delivery support from phones with a USB-C Port, there are several companies with proprietary charging technology. After all, we’re in the middle of a hot trend involving fast-charging techs with 40, 60 and even 80W power delivery. Wireless Chargers are in a similar situation.

You can read feedback by Apple, NGOs and even EU citizens over here.