Samsung has filed a request to trademark “Super ISO” with the UK Intellectual Property Office. According to the reliable leakster, Ice Universe, it is part of a feature that is coming with the Galaxy S20 smartphones. The S20 series will debut on February 11 during Samsung’s unpacked event.

“ISO” here refers to the light sensitivity of the camera. You’ll be familiar with the matter if you’ve been playing with manual mode on a camera. Darker environments and scenes require a higher ISO in order to get the best shots. The problem is that higher ISO equals higher noise. That may be when Samsung’s new Super ISO feature will act. 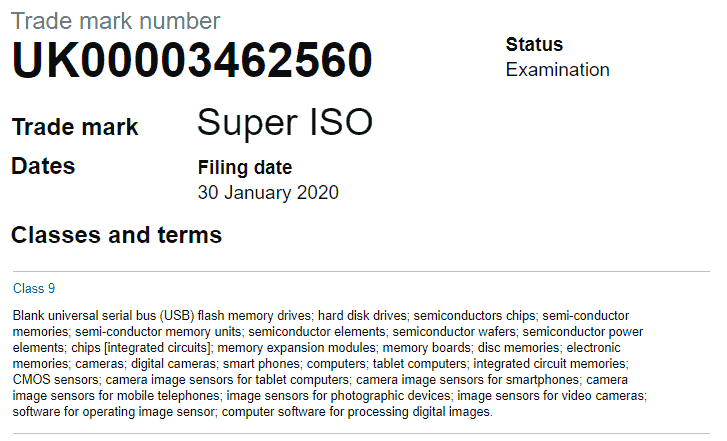 According to the trademark’s description, this relates to camera hardware and image processing software. In short, this is probably a new version of Samsung’s night mode. Super ISO definitively seems to be part of Samsung Camera’s feature and probably works by reduce the amount of noise while giving you higher ISO for night environments. Samsung will also promote the term “Space Zoom” with the upcoming Galaxy S20 Ultra and its periscope camera. 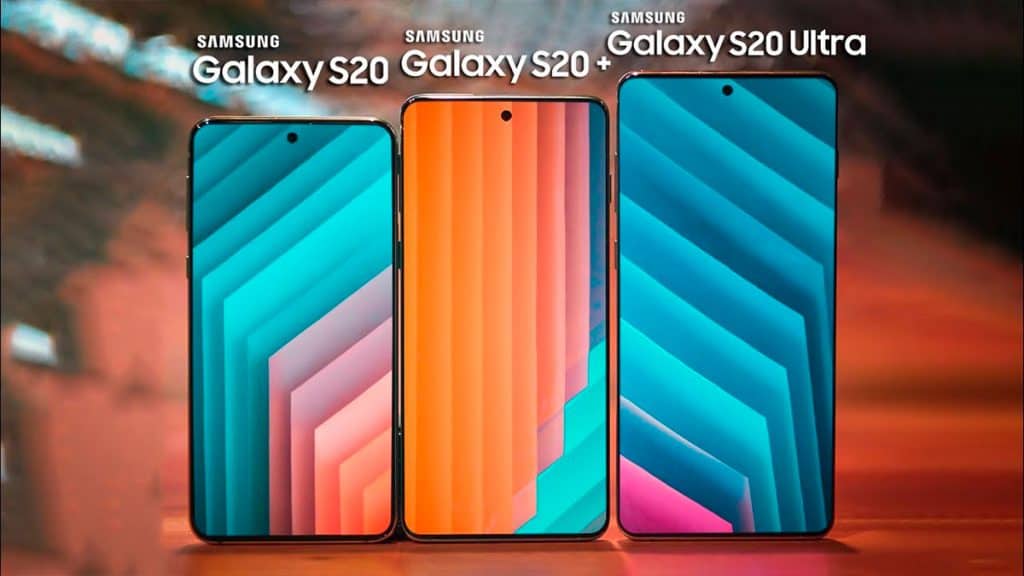 The S20 Ultra is the most desired variant for those who are into photography. The other two S20 devices come with different camera setups that sit below the S20 Ultra.

Next How to Improve Privacy on Android Phones with Steps