With mobile chips getting increasingly faster every year, gaming phones could become one of the most interesting product segments of the future. One of the companies that have gone all-in with mobile gaming is Nubia. The company has already various gaming devices on the market, with the next one – the Nubia Red Magic 5G – apparently around the corner. 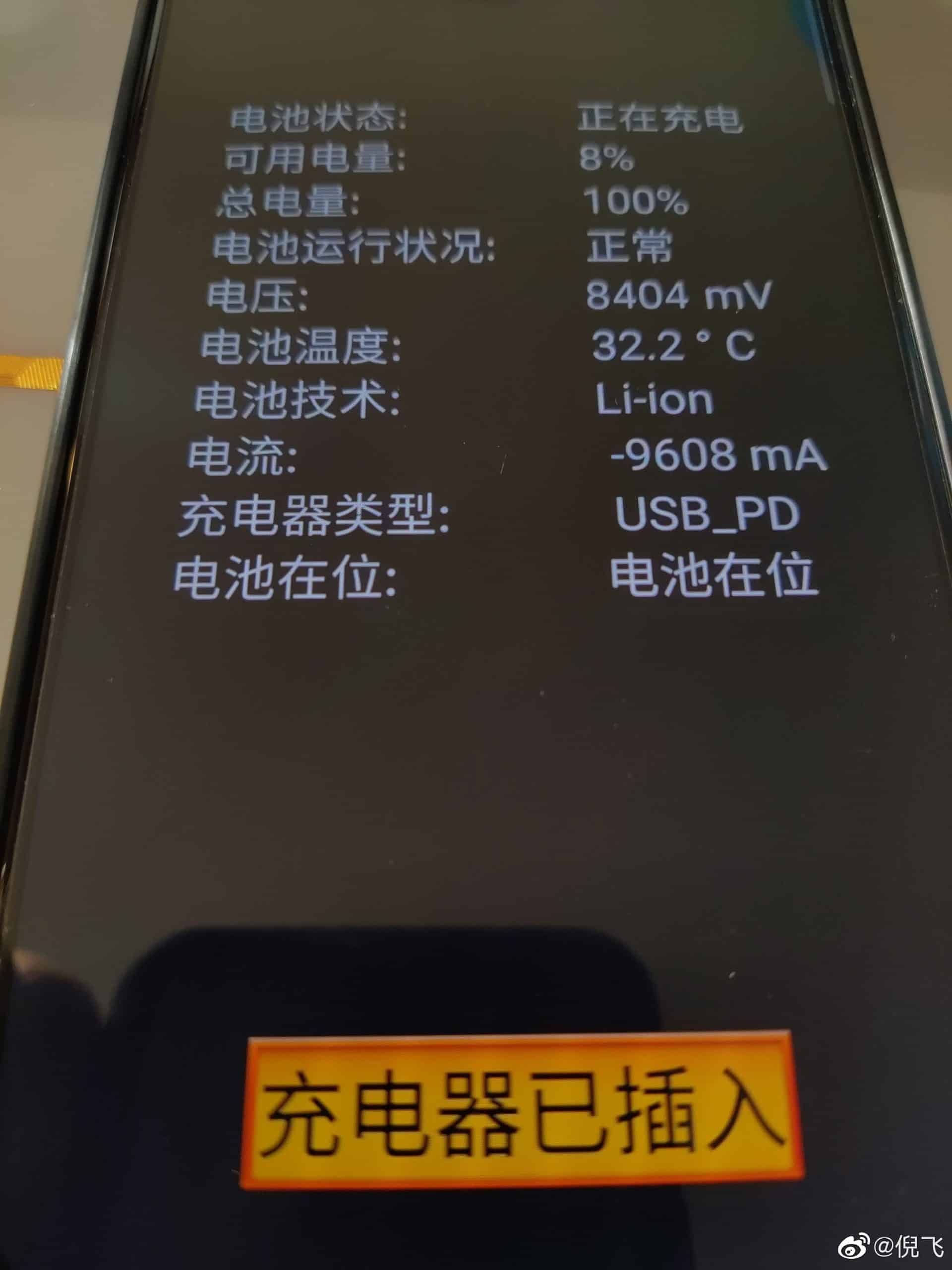 This morning, Ni Fei, the CEO and co-founder of Nubia, did indeed post something very interesting over on Chinese social Weibo. It’s a photo of a smartphone, mostly likely the upcoming Nubia Red Magic 5G, getting charged. With the numbers shown in the image being quite astonishing. We’re indeed talking about a fast charging technology that supports 8404mV or 8.4V and 9608mA or 9.6A.

After doing a quick calculation, that results in a maximum charging power of 80W. Needless to say that would be the higher wattage we’re ever seen on a smartphone. Currently, the fastest charging tech is equipped on the Oppo Reno Ace and that tops at 65W. So, a jump to 80W would be quite impressive. 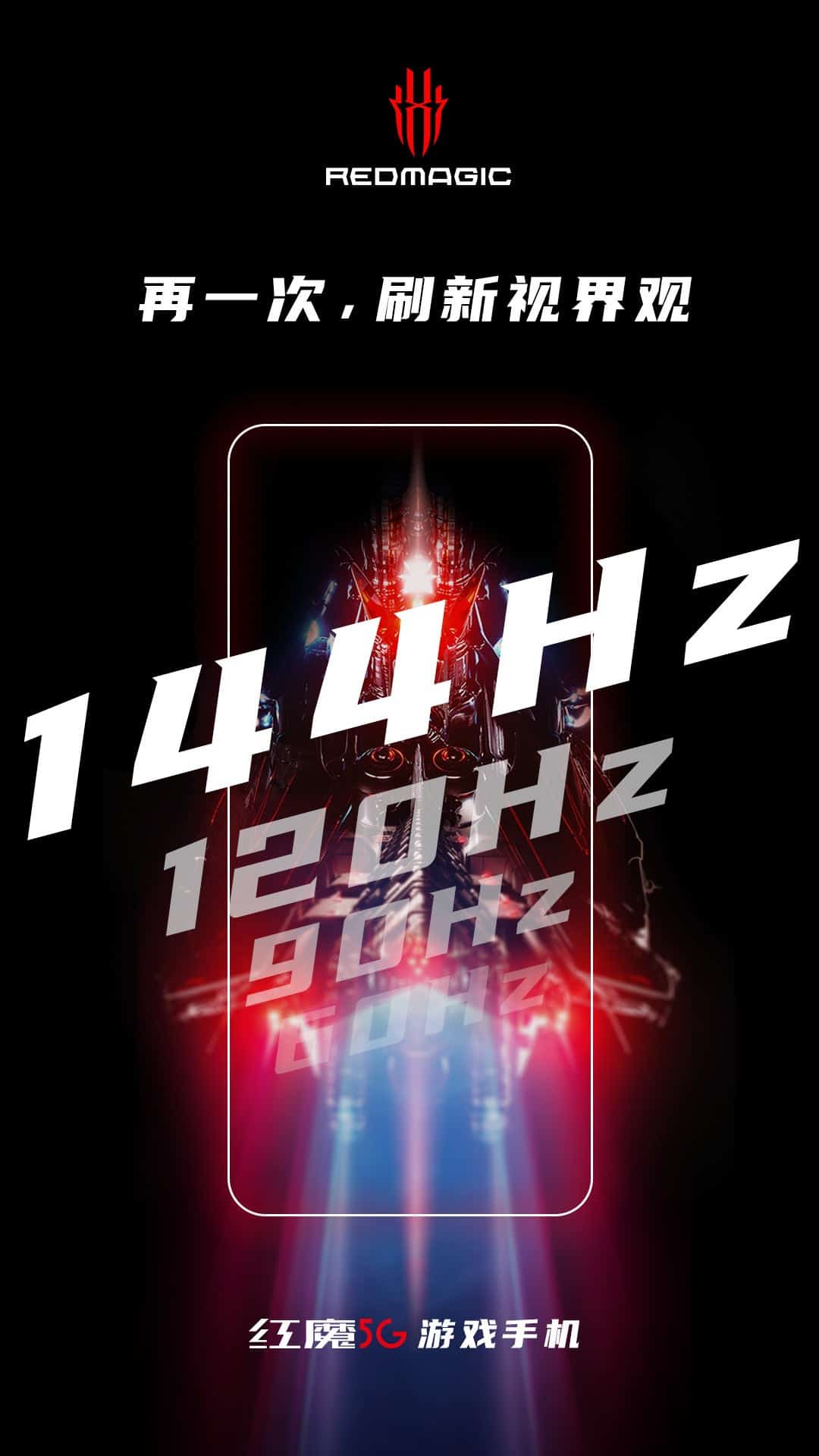 Manufacturers like Xiaomi have also been talking about 100W fast charging, but that tech was only demoed behind closed doors and never actually released, so we can’t really give Xiaomi that primacy.

Another interesting detail we learn from the picture above is the support of USB PD technology. USB Power Delivery is usually used on laptops and has a maximum power of 100W. Which means Nubia is really close to the limit of the charging technology itself.

Either way, the image shared by Nubia’s CEO doesn’t necessarily confirm we’ll find 80W fast charging on the Nubia Red Magic 5G. The same way we didn’t find 100W fast charging on Xiaomi’s Mi MIX Alpha (released after the 100W teaser). Nubia is instead probably going to stay safe with 55W or 65W fast charging, which would still be quite good.

What do you guys think about the teaser? Will they able to bring this tech on their smartphones? Let us know in the comments section below!

Next Samsung Galaxy A41 spotted on Geekbench with a MediaTek processor