Samsung isn’t shy enough to keep the upcoming Samsung Galaxy S20 family under the cover. The new smartphones are expected to go official on February 11. However, we’ll probably know everything about them until the release. Leaks regarding these smartphones have been popping out every day since the last month. Today, we have a photo of the three Galaxy S20 models lying side by side. 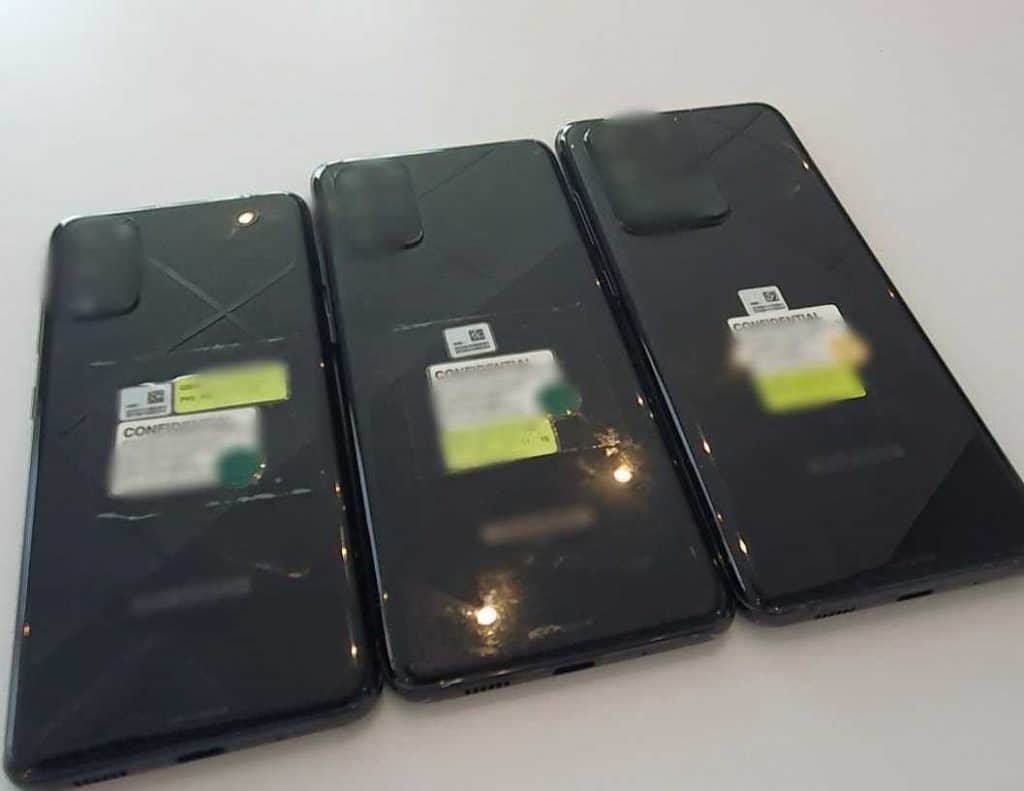 According to reports, this image is making rounds on Twitter revealing the rear aspect of all three Galaxy S20. We are familiar with them thanks to the myriad of renders that have popped in the past weeks. Although the rear cameras were blurred in this image, we can make out the fact that three models will differ slightly in sizes. Moreover, it’s easy to see the bump of the Galaxy S20 models.