During the past year, there has been a lot of talk about Xiaomi’s first foldable smartphone, shown in an official video with a panel that can be folded on both sides. Since then, water has passed under the bridges and the company has gone from this model to present the Mi MIX Alpha, characterized by a display that surrounds the body. But what happened to the foldable device? The answer could be contained in this new patent, dedicated to the mysterious Xiaomi Mi MIX Fold. 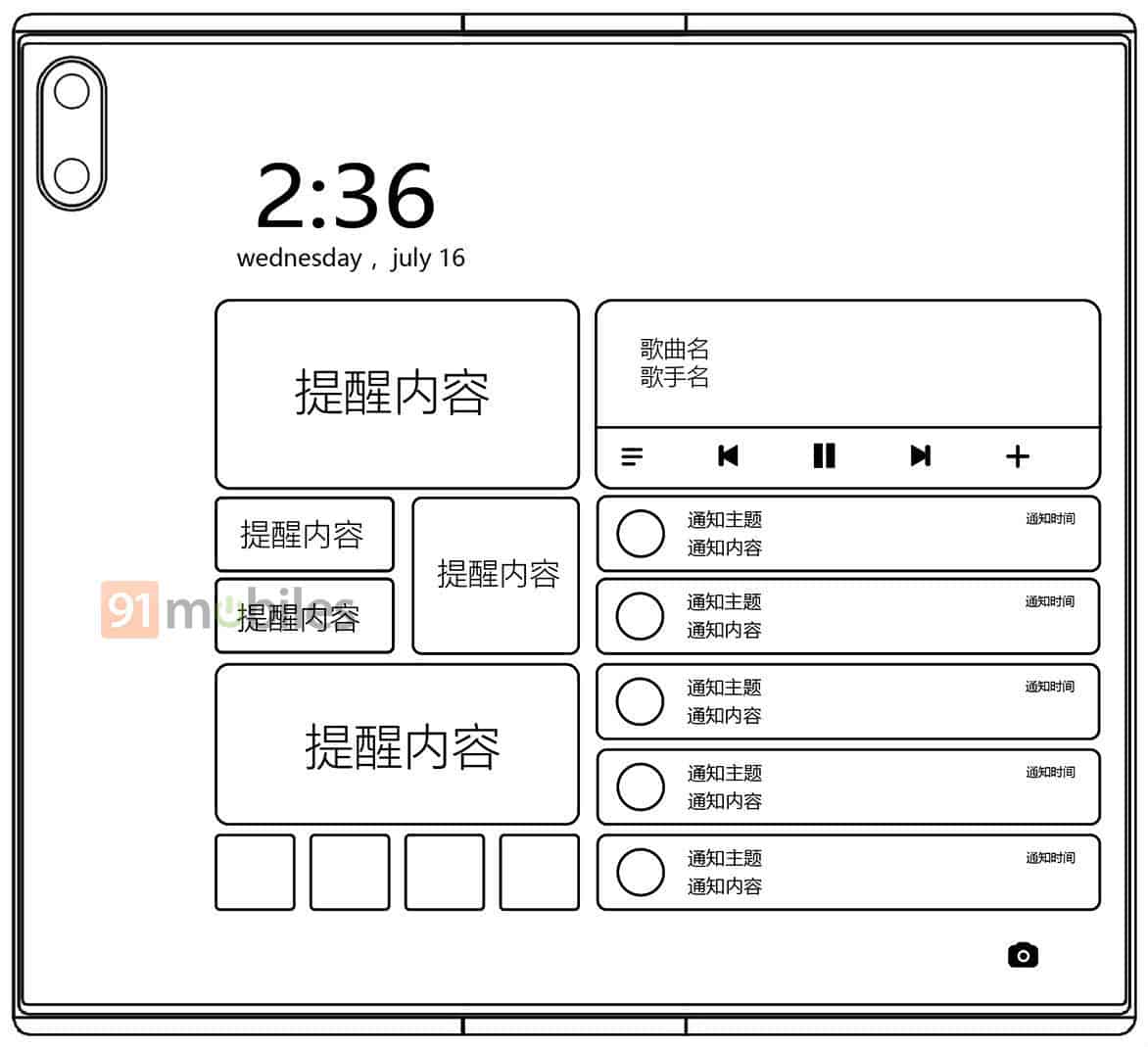 Over the months we have seen the patents of multiple Xiaomi- branded solutions. With Quad Camera, with a clamshell design, with an extendable display, all beautiful. What if the Chinese company opts for something “already seen” to be on the safe side? This is what emerges from the new patent identified at the CNIPA portal, which seems to refer to the Xiaomi Mi MIX Fold.

As can be seen, the first foldable of Xiaomi could opt for a design inspired by Huawei Mate X. This is while maintaining various distinctive features. The Xiaomi Mi MIX Fold has a central hinge that allows you to fold the display outwards. In addition, it will be a panel with curved edges, with a module that houses a dual camera. It is not clear whether the latter will be inside a hole, in a sidebar or below the display. 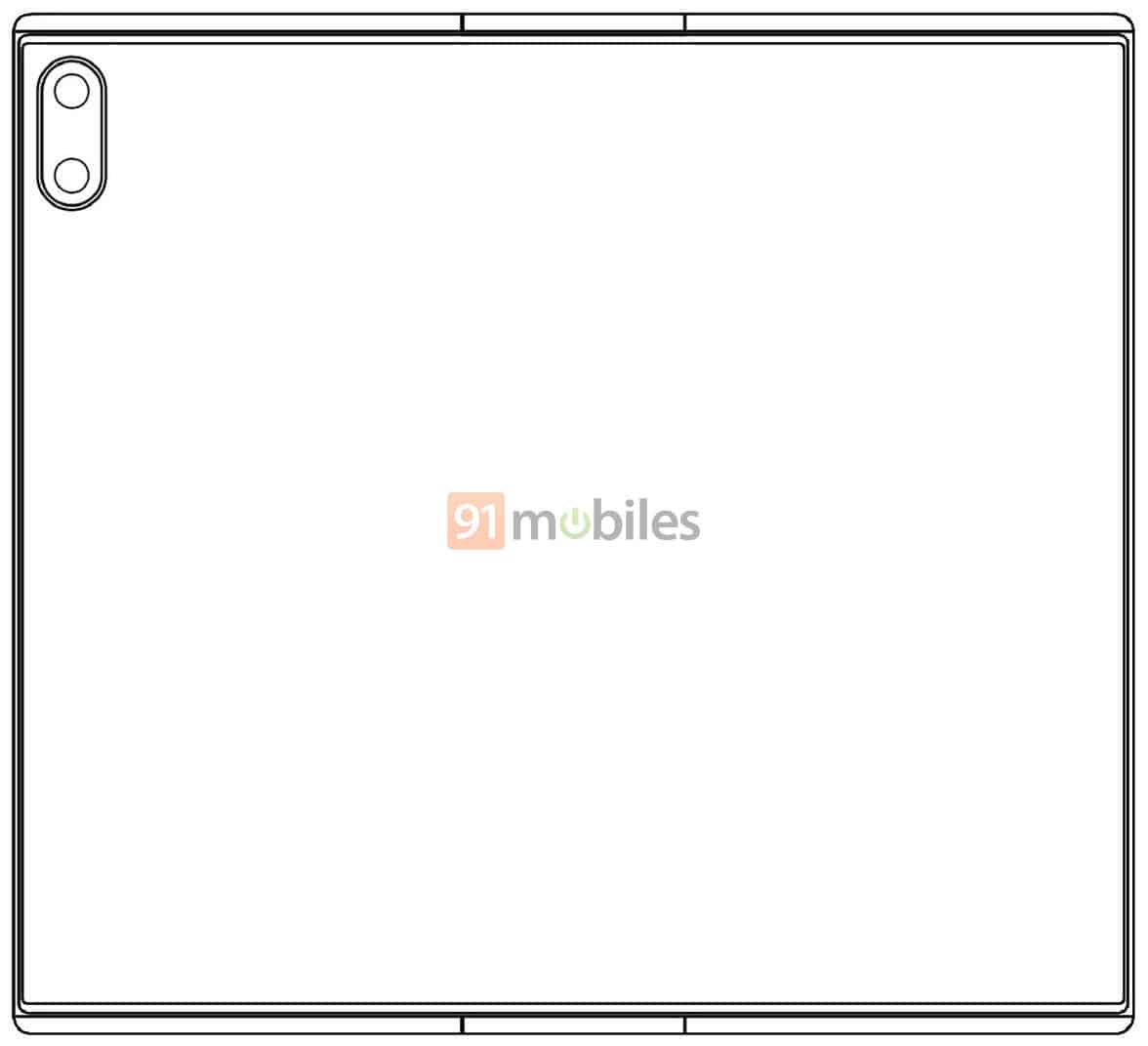 The document does not report the specifications of the device. It is legitimate to assume that it may have the Snapdragon 865 onboard and it will be a top model. Obviously it is purely speculation and we have no official confirmation. These projects often tend to never see the light, so for an official confirmation, we will have to wait for Xiaomi’s response!

Next Samsung Galaxy A51 5G pays a visit to GeekBench