Following months of rumors and leaks regarding the Samsung Galaxy Z Flip, we now finally have a first real look at the much awaited flip phone from Samsung.

As we can see in the video above, posted by renown leakster Ben Geskin, Samsung’s firs RAZR-like foldable phone appears in all its beauty. This specific handset is also in the purple color variant; which we’ve previously seen in a few leaked renders.

The Samsung Galaxy Z Flip does – in fact – look exactly like in the renders surfaced online in the past weeks. Which means it sports a clamshell design just like Motorola’s foldable, but with some small improvements. 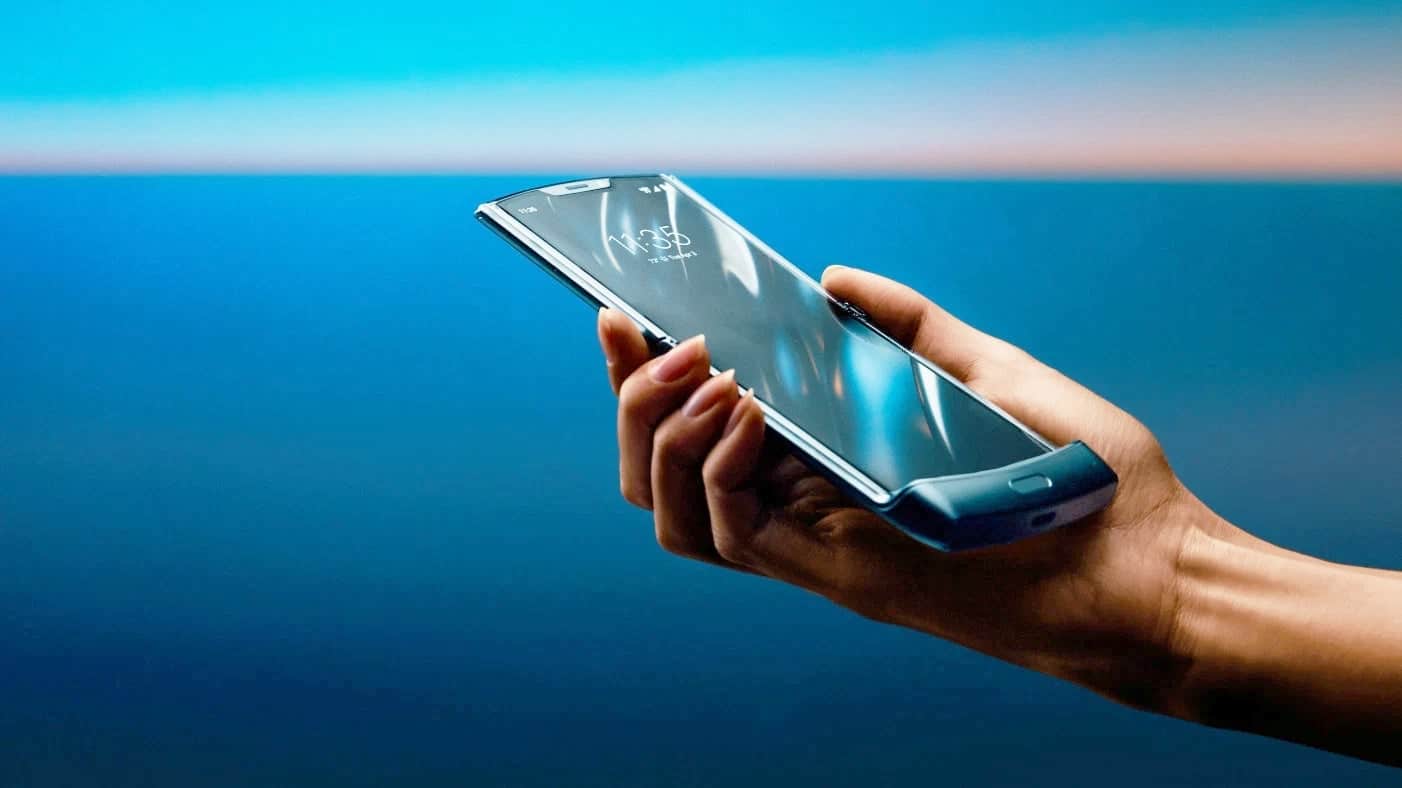 For example, we find a very large display without a thick bottom bezel, unlike what we have on the Motorola RAZR. Same goes for the top notch, massive on Motorola’s phone, while we only have a small punch-hole camera on Samsung’s alternative. Additionally, the Galaxy Z features some rather slim bezels all things considered.

In the video we also have a look at the smartphone in its folded state. We can clearly see the two rear cameras along with a small display which only shows the time, date and battery status. 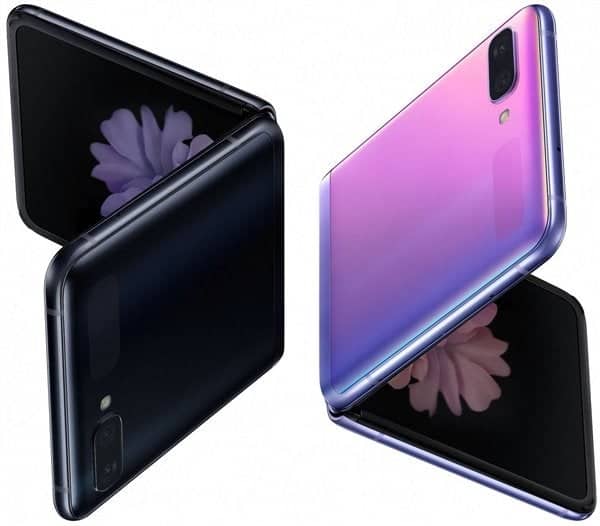 So, the design is pretty on point with previous rumors, for better or for worse. Meanwhile as far as specs are concerned, the handset should pack a large 6.7-inch Dynamic AMOLED display with 22:9 aspect ratio, Full HD+ (2636 x 1080) resolution and coated in ‘Ultra Thin Glass’.

Samsung’s Galaxy Z Flip will then be powered by an older generation Qualcomm Snapdragon 855+; along with 8GB of RAM and 256GB of UFS 3.0 internal storage. Finally, the foldable will pack two 12MP rear cameras of which one with an ultra wide angle lens and a 3300mAh capacity battery.

The Samsung Galaxy Z Flip will probably launch at the Samsung Unpacked 2020 event set for February 11th; and it should cost around $1500.

Previous Apple Analyst: iPhone 9's Successor Will Use a Side Fingerprint Scanner