After teasing the upcoming Meizu 17 for a couple days straight in December, claiming that it would be the first ever smartphone with a Qualcomm Snapdragon 865, Chinese manufacturer – Meizu – has apparently decided to keep it quiet in these past weeks. 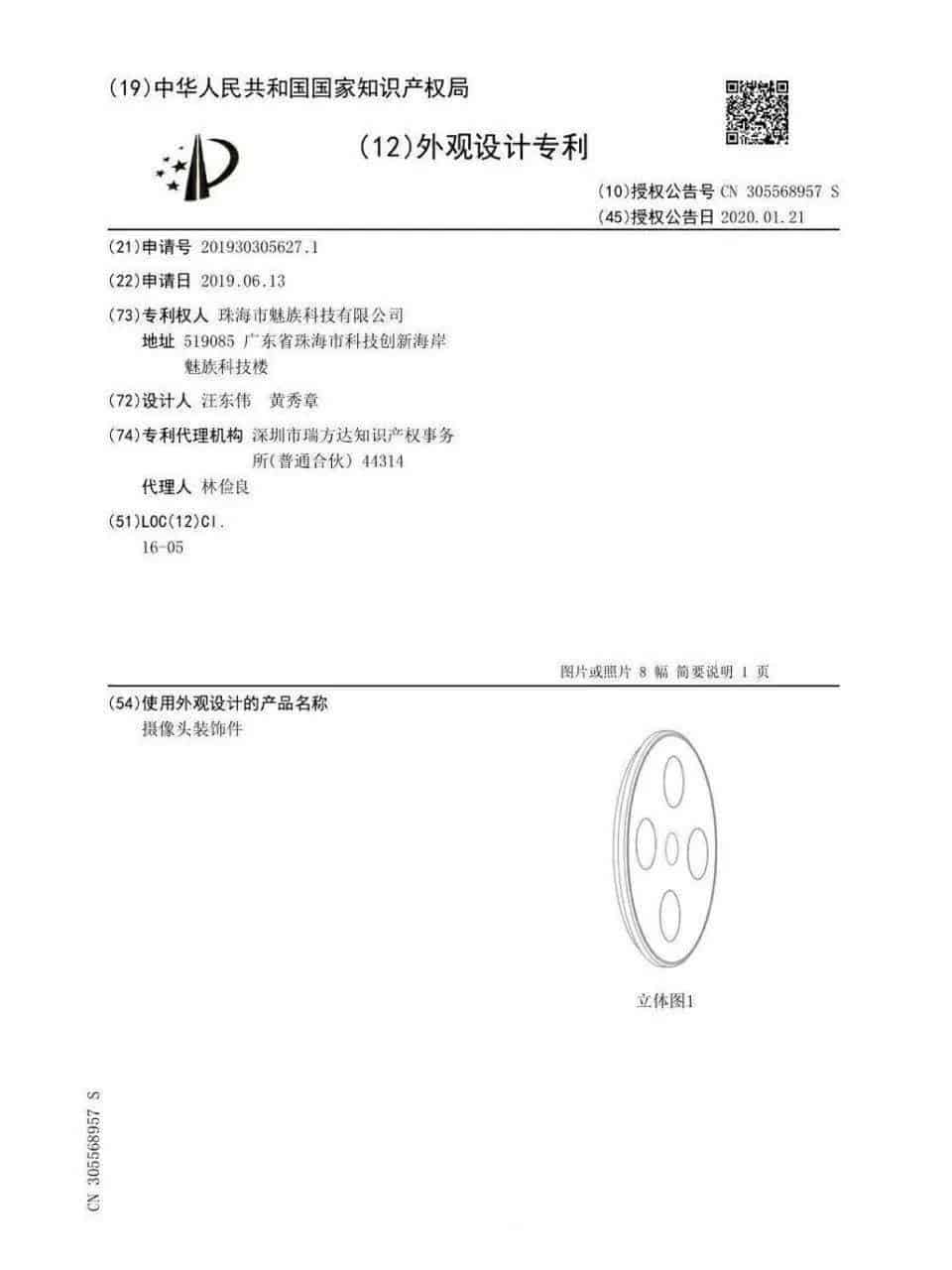 Now, while the company stopped teasing the phone, some very interesting data has just surfaced online. We’re talking about a patent that should portrays the next Meizu flagship, or at least part of it. The patent published on the website of the China’s Intellectual Property Office does indeed show the camera module we could find on the handset.

In particular, we find a circular camera module with four cameras placed in a rhomboid configuration. Meanwhile in the center we find what appears to be an LED flash. Chinese media dubbed this camera design “Oreo”, although we aren’t sure we see a big similarity with the sandwich cookie made in the US. 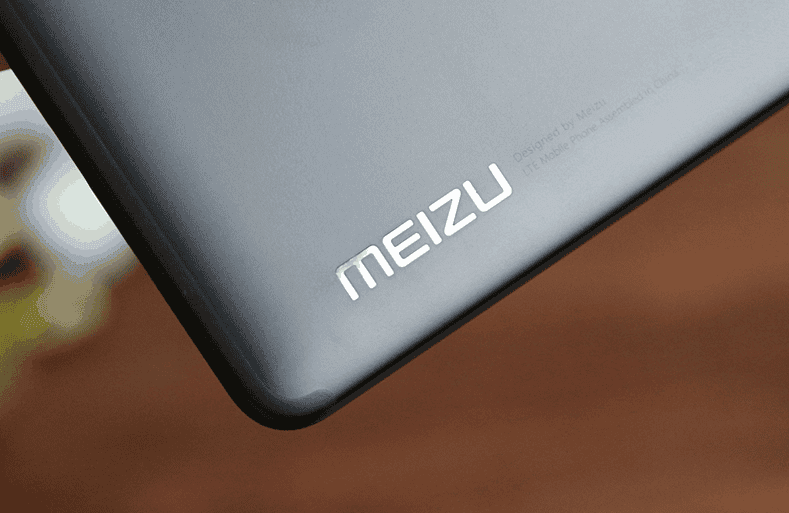 Either way, the patent surfaced today is actually quite old. Meizu did indeed apply for the patent on July of 2019, but only today they obtained the authorization.

As far as specs are concerned, the Meizu 17 is – as previously mentioned – expected to pack the latest Qualcomm Snapdragon 865; along with at least 8GB of RAM and 128GB of internal storage. Although we believe it won’t be the first device with this chipset, as claimed by Meizu. The smartphone could also keep bringing the same full screen design that made it unique in a market filled with waterdrop notches, pop-up cameras and punch-holes. We’re talking about ultra slim bezels both on top and bottom.

Finally, as for its release date, we still have no official info about that. But we do expect it to launch in late February, March the latest.

What do you guys think about this camera design? Do you like it? Let us know in the comments section below!

Previous Xiaomi Mi 10 & BlackShark 3 launch conferences will be online - but why?