Nubia’s CEO and co-founder – Ni Fei – can’t apparently stop hyping up their upcoming phone – the Nubia Red Magic 5G. Just yesterday, he revealed that the handset could be featuring 80W super fast charging, while today it’s all about the RAM. 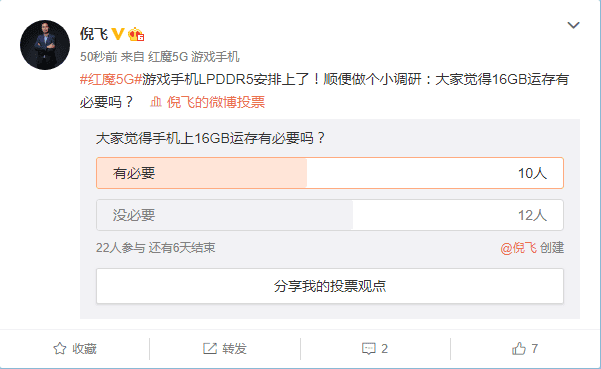 Ni Fei hinted that the next Nubia Red Magic 5G could be packing 16GB of RAM; we’re specifically talking about LPDDR5 memory. Nubia’s CEO did indeed ask his fans over on Chinese social Weibo if they thought 16GB of RAM were necessary. Interestingly enough, most users replied positively: they do need 16GB of RAM on their smartphone.

At any rate, having a device with 16GB of RAM doesn’t seem too crazy anymore. A couple days back we reported the Xiaomi Black Shark 3 possibly featuring the same amount of RAM. With some rumors suggesting Samsung’s Galaxy 20 Ultra might be available in a variant with 16GB of RAM as well. 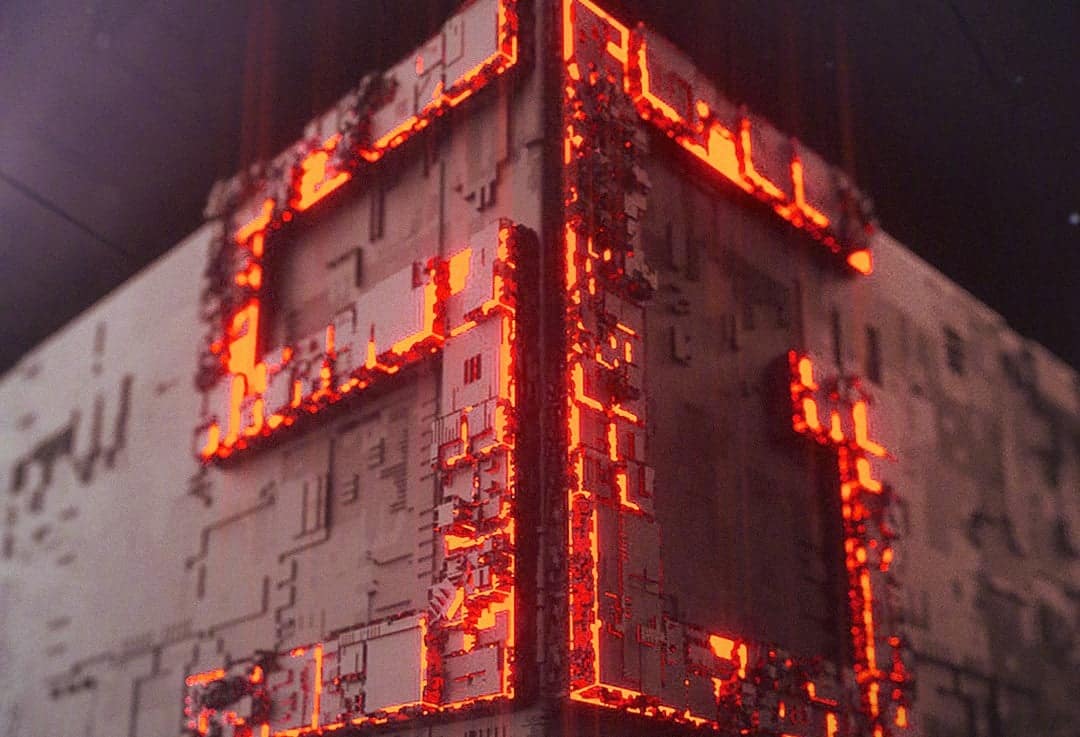 As far as other specs are concerned, the Nubia Red Magic 5G should be packing a large OLED display with an ultra high 144Hz refresh rate for a smooth and immersive gaming experience. We’ll then find the latest and most powerful Qualcomm Snapdragon 865 to power it up. Meanwhile, connectivity wise, the dedicated Qualcomm Snapdragon X55 will bring 5G connectivity; specifically dual mode for both NSA and SA networks.

According to the image released yesterday by Nubia’s CEO, the Red Magic 5G will support super fast charging, although we aren’t sure the company will manage to optimize 80W fast charging in time for a full release. Additionally, he also revealed there’s a “air-cooled turbo fast charging technology” which we might see very soon.

What do you guys think about the specs this far? Are you looking forward to its launch? Let us know in the comments section below!

Previous Redmi 9 is coming with bigger battery and processor