According to recent reports, some U.S. wireless operators are selling real-time location data of their users. These sales are unauthorized and therefore against the law. The chairman of the Federal Communications Commission (FCC), Ajit Pai, said on Friday that the telecommunications regulator has launched disciplinary action against these wireless carriers. 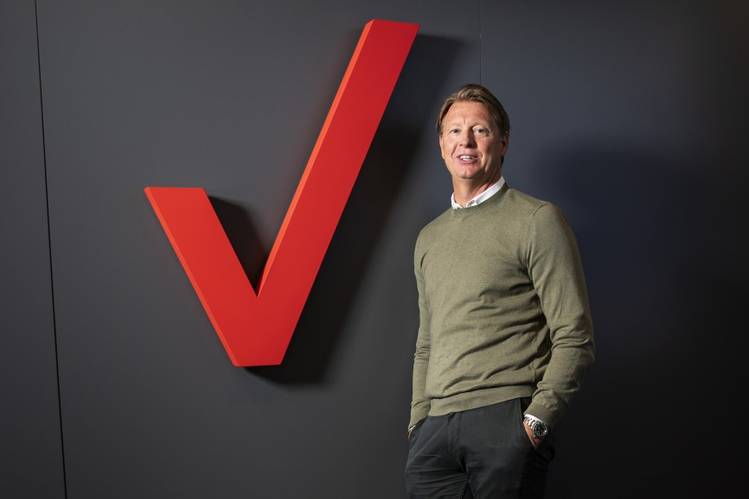 According to the FCC, a report in May 2018 shows that a website vulnerability exposes the location of mobile phone users. There are reasons to believe that the carriers didn’t do enough to protect users – the FCC is investigating. In a letter to Congress on Friday, Pai said that the FCC “has concluded that one or more wireless carriers have clearly violated federal law.”

FCC Commissioner Jessica Rosenworcel said on Friday that it took the FCC a long time to report what she called “secret brokers who can sell your location based on your wireless phone data” It is very “regrettable” to take action. She added, “It’s creepy to consider what the black market can do with this data.”

AT & T and Sprint declined to comment. Verizon and T-Mobile (TMUS.O) did not immediately respond to a request for comment.

A trade group representing U.S. wireless operators said on Friday that “after hearing allegations of misuse of data, the carrier quickly launched an investigation, suspended data access, and subsequently terminated these procedures.

Pai said he will soon issue a formal notice to the five-member FCC committee explaining the responsibilities these operators should take.

In 2018, a security researcher said that technology from a California technology company could be used to track the location of these users without the consent of mobile users from AT & T, Verizon, Sprint and T-mobile.

In 2018, U.S. Senator Ron Wyden told the FCC that wireless carriers “sell customer location data to a shadowy prison phone company,” allowing prison guards to track Americans’ phones. He said on Friday that he “is eager to see if the FCC will really hold these wireless companies accountable or give them a slap.”