The coronavirus continues to spread worldwide and there are already more than 17,000 people affected by a disease. In addition, the WHO has already declared an international emergency. The virus has become a threat to health worldwide. Although most patients are stabilized, we must remember that it has already taken the lives of more than 360 people. However, such a disease has many other consequences in addition to those that directly affect people’s health. In this case, we talk about a possible decrease in Chinese smartphone sales that could begin to be noticed in the numbers of the first quarter of 2020.

Coronavirus will decrease sales of the Chinese smartphone industry 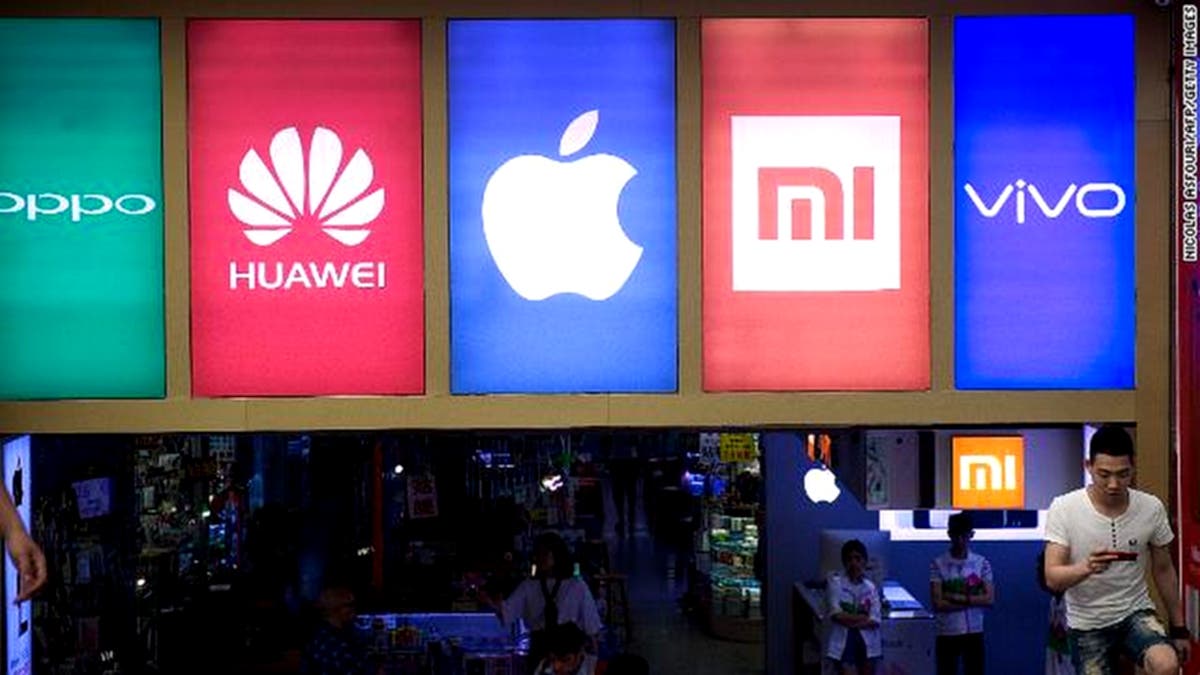 The protocol of action in the face of a disease such as coronavirus is very clear. Quarantine and isolation to avoid contagion among humans. However, there is always an occasional leak. Remember that we live in the era of globalization in which each person can travel anywhere in the world without any problem. Therefore, the chances of contagion are high.

So far, China has acted excellently to prevent contagion, and mobile companies such as Huawei and Xiaomi have taken their own measures to help in the cause. However, both these and many other companies in the sector in China could suffer a fall in profits due to the virus itself. Strategy Analytics has carried out a study that forecasts a 2% drop in international shipments. A decrease that within the Asian country will continue to fall to -5% of national shipments. As expected, the initial impact will be taken by China. But other economies such as Japan and the United States could be affected collaterally.

The temporary closure of some companies’ stores, the compulsory withdrawal of the affected workers and the strong security measures forecast a 2020 that could not start too well for very reputable brands in the sector. Huawei, Xiaomi, Vivo, Oppo and OnePlus could be affected. We will see how the situation will evolve.

Previous UFS 3.1 storage: the feature you want on your next smartphone

Next OnePlus 8 series is coming - may be exclusive to Amazon