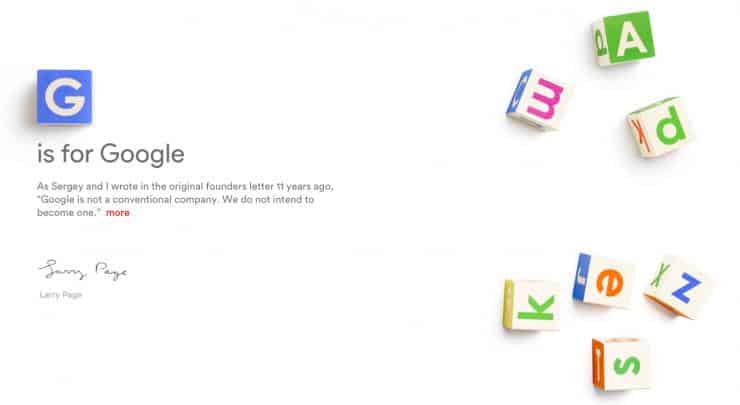 In terms of overall revenue, Alphabet’s fourth-quarter revenue is just over $46 billion, an increase of 17% year-on-year (YoY). If we consider the impact of exchange rate changes, it is an increase of 19% year-on-year. In terms of profit, Alphabet’s fourth-quarter net profit is $10.671 billion, this exceeds last year’s profit by almost $2 billion. 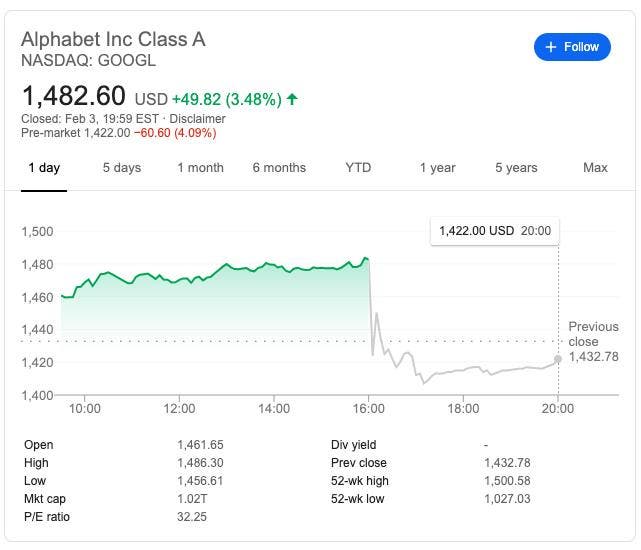 Google Properties revenue is $31.902 billion, up from $26.925 billion in the same period last year. This section includes Google Search and YouTube advertising revenue.

Under the Google Properties section, the advertising revenue from Youtube was the first single line, at $4.72 billion. It got $ 3.61 billion in the same period last year.

Google ’s advertising revenue through the AdSense program hit $ 6.032 billion, up from $ 5.593 billion in the same period last year.

From the perspective of revenue ratio, advertising revenue accounted for 82.33% of the overall financial report revenue.

It is worth mentioning that in Google’s revenue section, this financial report also specifically listed the Google Cloud revenue status. Google Cloud Q4 business revenue hit $ 2.61 billion which is a 52,63% increase YoY.

Next Huawei & ZTE urges the U.S. not to impose more ban