According to Reuters, this Monday, Huawei and ZTE asked the Federal Communications Commission (FCC) not to finalize that the two Chinese technology giants pose a risk to US national security. In November last year, the FCC, with 5 votes in favor and 0 votes against, initially decided to list Huawei and ZTE as national security risks, a move that would bar its U.S. rural operator customers from using $ 8.5 billion in government funds to buy from both companies. 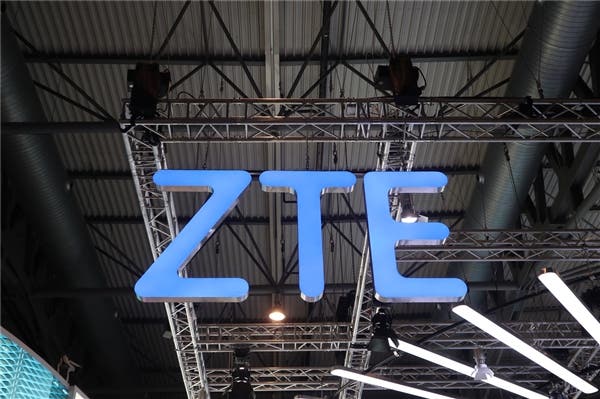 The Chinese manufacturer said that the move “is intended to implement a campaign instigated by some government officials, including some members of Congress, whose purpose is to target Huawei and impose heavy burdens on it.

ZTE added that the company “has spent hundreds of millions of dollars to implement compliance programs related to US export control compliance regulations.” 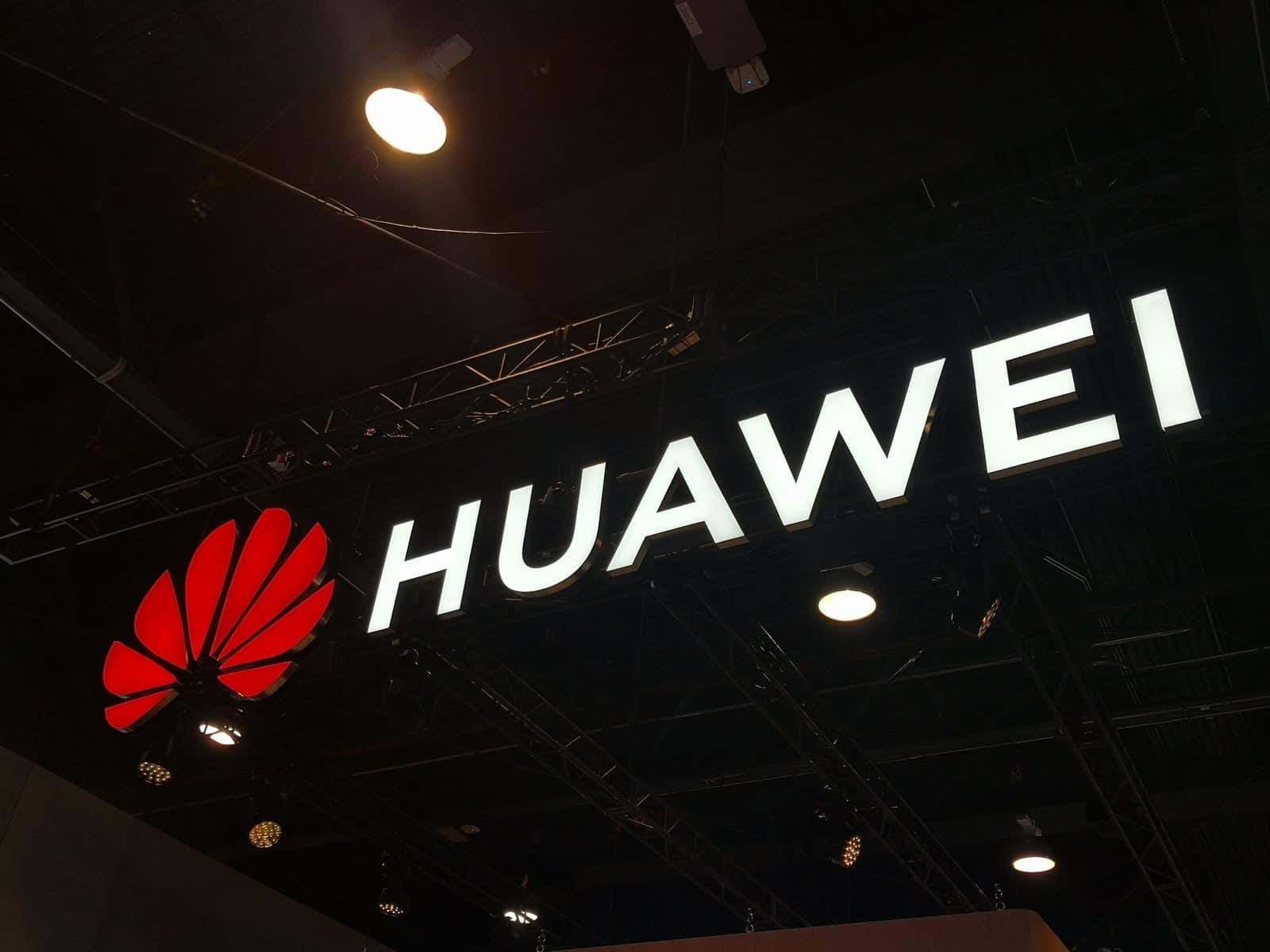 The commission gave the final decision to the FCC’s Public Safety and Homeland Security Agency, which will decide whether to label it a security risk. In a November vote, the FCC proposed requiring US carriers to remove and replace Huawei and ZTE equipment from existing networks.

The U.S. government has been trying to persuade its allies to ban the use of Huawei equipment in their network, saying its equipment poses a security risk. However, Huawei has repeatedly denied these allegations.