“Playstation 5 is coming”. The warning comes straight from a new official website made for Sony’s upcoming console. The Japanese firm opened the domain to share more news about the platform – although the details of the PS5 have not yet been released. The new site is part of the PlayStation’s page in the United Kingdom.

On the website, Sony itself recognizes that it is still “not quite ready to present the next generation PlayStation”, but that should happen soon. So much so that it is possible to register with an email address to have access to information about the release date, price and the games catalog of the console. 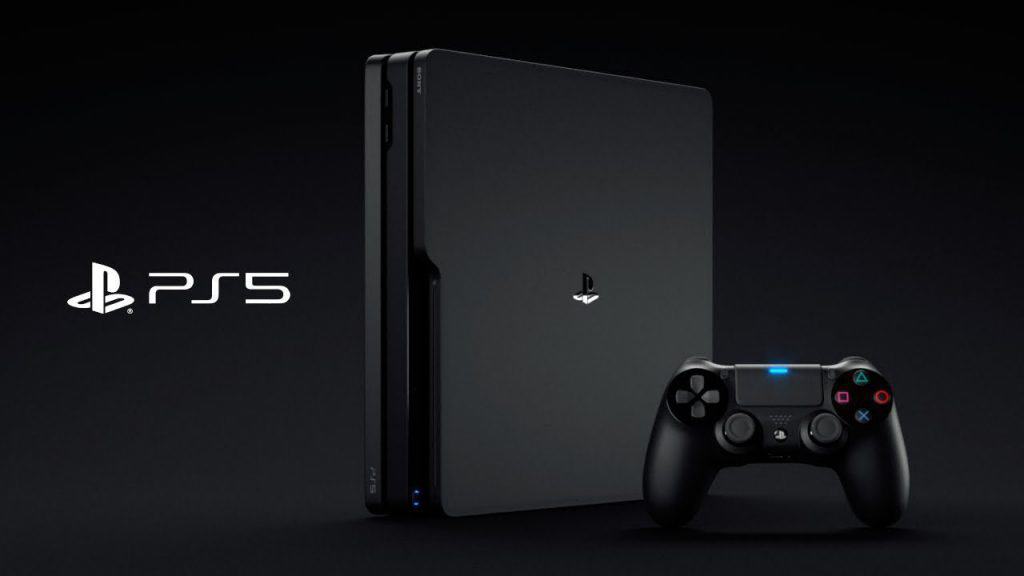 For now, rumors have it that an announcement will happen between the second half of February to early in March. Of course, every fan was expecting a launch in February. What seemed to be the most reasonable choice as the PS4 was also unveiled in February. However, it seems that it will only happen early in the next month. The analyst Benji-Sales, for example, expects an official sample of the console in the first week of the next month. Worth noting that GDC 2020 (Game Developers Conference) takes place between the 16th and the 20th.

We still need to wait for an official confirmation, but the whole fact that Sony is already teasing the launch of PS5 is a good sign. The absence of details from Sony has been plaguing enthusiasts of the upcoming console. The PS4 is a huge success with more than 109M units sold. Therefore, it’s natural that the whole media is focused on the announcement.

The PS5’s price will be revealed at the “right time”

Sony’s financial director, Hiroki Totoki said that he does not want to “burn the start”. The company wants to reveal the price at the “right time”, after all, we’re going to see one of the most intense wars between the next-gen consoles. The PS5 and Xbox Series X will be fighting to capture the preference of gamers with advanced technology and highly-anticipated exclusive games.

The PlayStation 5 will hit the market in late 2020 and expectations are high for the console.

Previous What will happen if a car tries to crush Ulefone Armor X6?

Next Flagship with Micro Punch-Hole Camera Coming, Is it the Vivo iQOO3 5G?