Flagship with Micro Punch-Hole Camera Coming, Is it the Vivo iQOO3 5G? 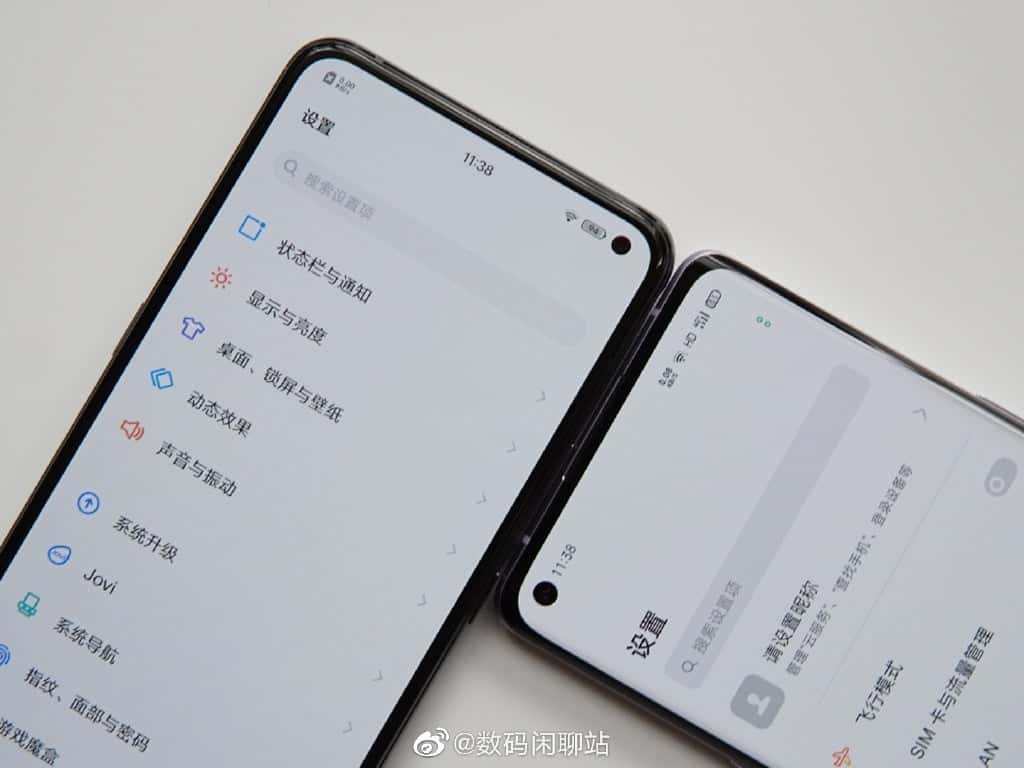 Digital Chat Station also added a message along with the picture in which he said that “I’m sharing an image of two new phones that will be released soon. Look at the punch-hole, so small”.

Now, while he didn’t mention any brand or phone model, Chinese netizens have quickly identified the two devices. According to them, we’re looking at the OPPO Reno 3 Pro and Vivo X30. Obviously though, these two handsets are already out so the leakster is hinting at something different.

Chinese media suggests that Digital Chat Station is actually talking about the upcoming Vivo iQOO flagship. As a matter of fact, on February 1st the leakster exposed the iQOO3 5G, indicating that it will be one of the cheapest Qualcomm Snapdragon 865 equipped phones to hit the market. 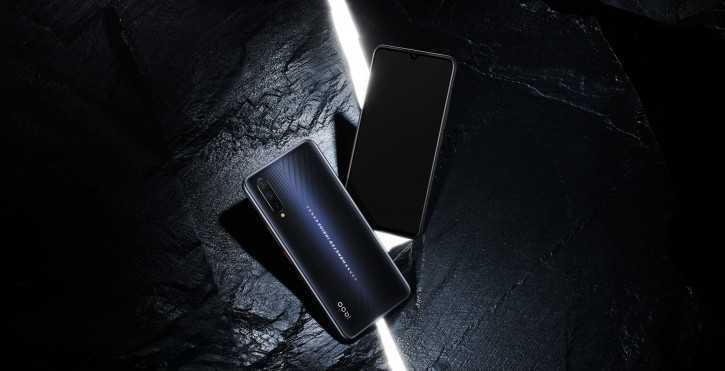 In addition, he also confirmed that the Vivo iQOO3 5G will be packed with a 55W super fast charge. A technology that can be considered a blessing with the higher energy use of 5G connectivity; although it’s been improved in the last months.

Alternatively, if the leakster didn’t hint at the Vivo iQOO3 5G, Chinese press speculates the smartphone could either be the Xiaomi Mi 10 or the Meizu 17. Either way, since the smartphone is launching very soon, according to him, we might just as well wait a little longer to find out.

What do you guys think he was referring to? The Vivo iQOO3 5G or something else? Let us know your take in the comments section below!

Next Xiaomi Patent: rear camera module can be folded to the front