The Galaxy Note 20 is already starting to be talked about. Several months before the launch of the smartphone, a famous informant has disclosed the first information on its technical sheet. Unsurprisingly, Samsung will continue to bet on a screen at the refresh rate of 120Hz, as is already the case for the Galaxy S20.

The Galaxy Note20 will use a more fine-tuned 120Hz refresh rate technology.

According to him, Samsung has decided to improve its image refresh technology. Ice Universe, unfortunately, says no more about the improvements that will be made by the manufacturer. For example, we imagine that Samsung could offer a resolution higher than that of the 120 Hz screen of the S20.

With the refresh rate set at the maximum, the S20 should indeed be confined to a Full HD resolution (1080p). Users would therefore be forced to choose between better fluidity or optimal image quality. Unlike the S20s, will the Note 20s go up to Quad HD+ resolution with 120 Hz mode activated?

As a reminder, Ice Universe had already prophesied the 120 Hz screen of the Galaxy S20 last September. In recent years, the informant has regularly unveiled new products from Samsung smartphones months before their presentation. So some credit is given to his information. 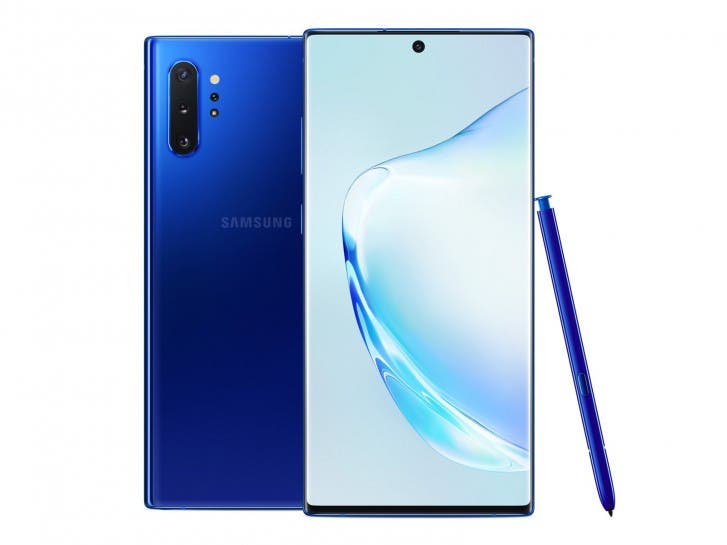 Note 20 should sign the return of the Infinity-O hole screen and the camera arranged in a rectangular block. In view of the habits of the brand, we can expect that the Galaxy Note 20 will be presented during the month of August 2020 for a market release in early September.

For the moment, these are only speculations. Samsung may still decide to change its plans in the coming months. We will tell you more as soon as possible about the brand’s next smartphones. In the meantime, do not hesitate to give your opinion on this initial information in the comments below.

Previous The UK wants only electric cars for sale! Gasoline and diesel cars will be banned in 2040

Next Xiaomi Redmi Note 6 Pro explodes while being repaired! (video)