The Xiaomi Mi 10 is on everyone’s lips. So it’s quite logical to see many leaks and new information referring to this handset. Much earlier, we have heard it will be packed with the latest Qualcomm flagship SoC, namely the Snapdragon 865. Yesterday, the manufacturer also officially confirmed it will debut with the LPDDR5 memory chip. This simply means our protagonist will be one of the fastest smartphones on the globe. Today’s post on Weibo confirms this.

As the sources said, the Xiaomi Mi 10 scores almost 600,000 points in AnTuTu. We guess the screenshot will appear soon. But the Weibo user proved the Mi 10 Pro’s AnTuTu score is 590K+. Thus, it’s much more than the highest score in December. 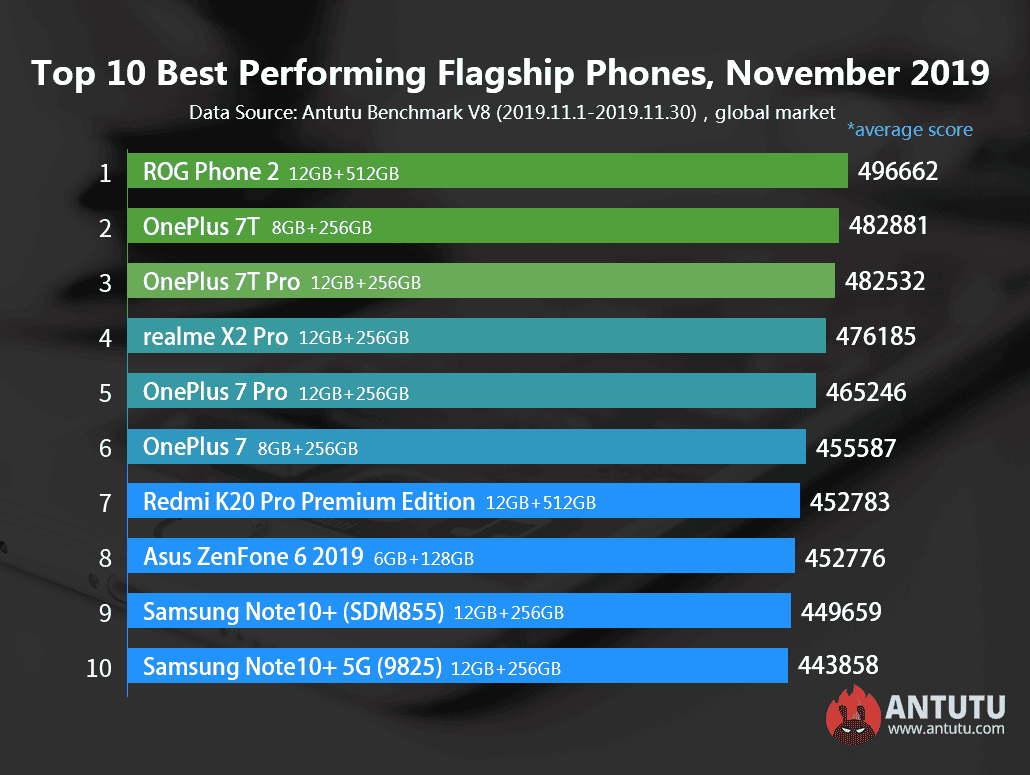 This sounds unbelievable. But the Xiaomi Mi 10 is a new-gen flagship product that comes with a powerful hardware configuration. Say, it will adopt a hyperboloid screen with an aperture placed on the upper left corner. This display also supports 120Hz refresh rate. On the back, it carries a quad-camera, one of which has a 108MP resolution. In addition, it also sports dual speakers, linear motors, and supports 66W fast charge.

And it is worth mentioning that Lei Jun also emphasized that the Xiaomi Mi 10 will start with 8GB of memory, and there is no 8 + 64GB version.

Currently, the Android model with the highest running score of AnTuTu is the iQOO Neo 855 racing version. Its running points are up to 500,000 points. So the performance improvement brought by the Snapdragon 865 is obvious.