Realme confirmed on Friday that its next flagship smartphone is about to be officially unveiled. Although indirectly, the brand’s CMO, Xu Qi Chase, revealed that Realme is about to announce a device with the Snapdragon 865 processor.

“New device from Realme. Keywords: top of the range 5G, LPDDR5 memory, coming soon”. That was the publication made by the executive on the social network Weibo. Although the Snapdragon 865 is not mentioned, this is the only 5G processor that supports LPDDR5 RAM. In addition to the Galaxy S20’s Exynos 990.

This means that the company is very close to presenting its next top-of-the-range smartphone, which certainly must be the Mi 10’s great rival when it comes to cost-effectiveness with top performance.

February 24 may be the date of the official announcement 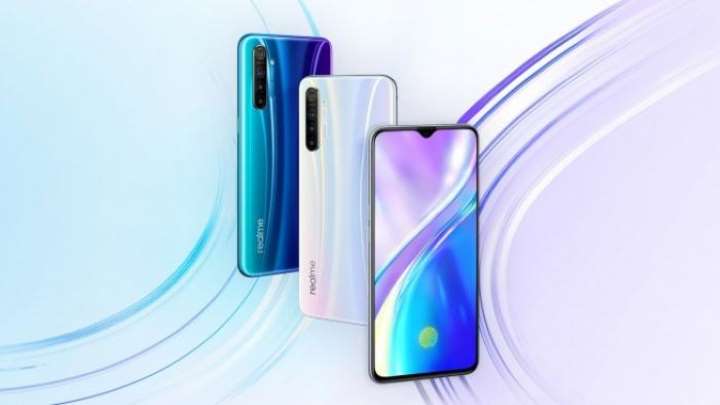 It is good to remember that Realme revealed at the end of last month that it would be present at the Mobile World Congress in Barcelona. The young brand has an event scheduled for February 24 in this event. And there it will be able to reveal the successor of Realme X2 Pro.

Realme has already launched its first smartphone with the mobile network of the future – the Realme X50 5G. This has the Snapdragon 765G processor, so now the brand will combine the 5G with the top performance of the Snapdragon 865.

Realme was one of the fastest-growing brands in the market in 2019. With less than two years of existence, it is already one of the brands to keep an eye on for those looking for the best cost-benefit ratio. It just needs to be updated with regular updates.

The X2 Pro was one of the best smartphones in the market in 2019. It has top-level specs and a modest price, which makes it an excellent choice for customers. Have you owned a Realme smartphone? Let us know in the comments.

Next Xiaomi Mi 10 confirmed to use a Samsung Display