South Korean manufacturing giant, Samsung, is getting ready to unveil its new flip phone – Samsung Galaxy Flip. While we are waiting for its official release, there are more leaks regarding this device. This morning, a video of the Samsung Galaxy Z Flip foldable phone appeared online. The Galaxy Z Flip on the video uses an Obsidian Black colour.

Judging from the video, we can see that this smartphone is basically the same as previous exposure. However, this flip phone will most likely have multiple colour options. The video clearly shows how the device flips and becomes half its size.

According to recent information, the Samsung Galaxy Z Flip is code-named “Galaxy Bloom”. It uses a unidirectional folding solution – folds down only. The front camera is at the top center of the screen and supports HDR10+. A special custom glass protective film covers the surface of the screen. This smartphone uses a 6.7-inch Infinity Flex display with a resolution of 2636 × 1080. The display aspect ratio of 22: 9. 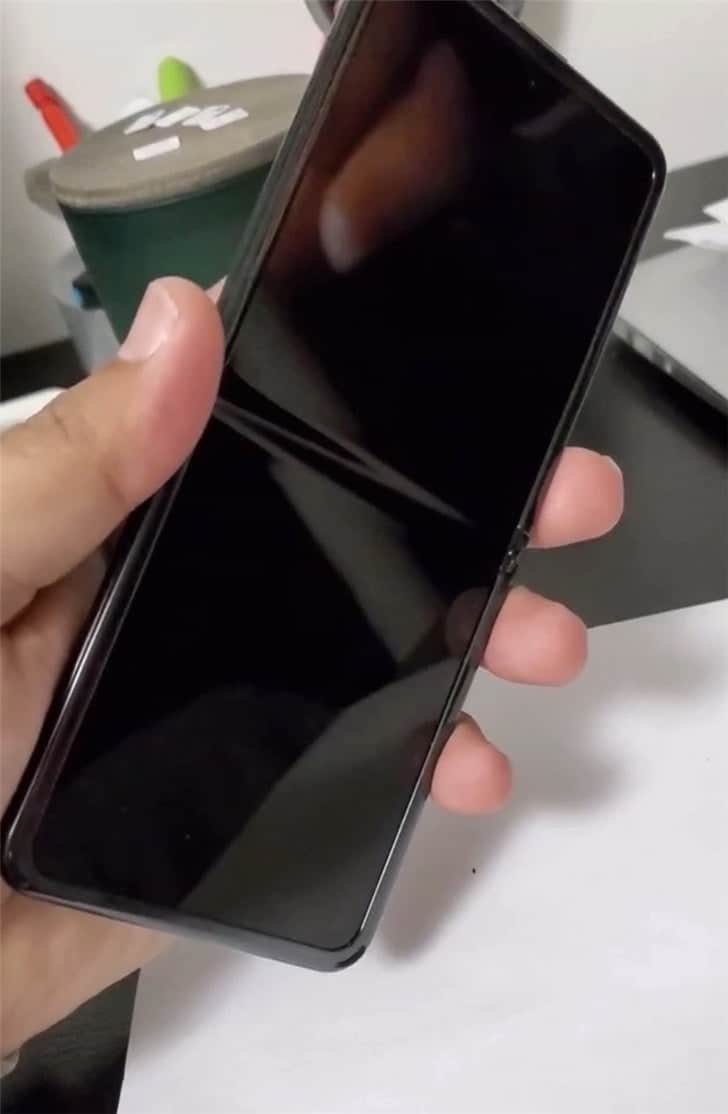 The rear of the Galaxy Z Flip uses a sixth-generation Corning Gorilla secondary display. This display is 1.06-inch and has a resolution of 300 × 116. It is at the right side of the camera. In the camera department, this smartphone has a dual rear camera setup. It uses a 12MP main camera (f / 1.8 aperture) + 12MP super wide-angle sensor. On the front, there is a 10MP shooter. The lights of this smartphone will be kept on by a 3300mAh. In all, this smartphone will not support 5G network. There is no indication that the company will produce a 5G version in the future.

Samsung’s 2020 new product launch conference will hold at 3 am on February 12 (Beijing time). The Samsung Galaxy Z Flip and other devices should make an appearance at this event. What do you think about this device from Samsung? Let us know your thoughts in the comments.

Next iPhone 9 Renders: Combination of iPhone 8 and iPhone 11