The US Attorney General has raised the idea of ​​a takeover of the two European players Nokia and Ericsson. They are the only ones today to represent an alternative to the Chinese giant Huawei in 5G networks.

Obsessed with the idea of ​​ousting Huawei from the 5G networks of its allies, the United States plans for major operations. The Attorney General of the United States William Barr, the equivalent of our Minister of Justice, said yesterday that his country is “actively considering taking control of Ericsson and Nokia”.

Failing that, he suggests that these two companies be part of a consortium of American companies and friendly interests. Ericsson and Nokia are two European groups. They also represent the only possible alternatives currently to the Chinese giant.

HUAWEI TO BUILD A 5G FACTORY IN EUROPE 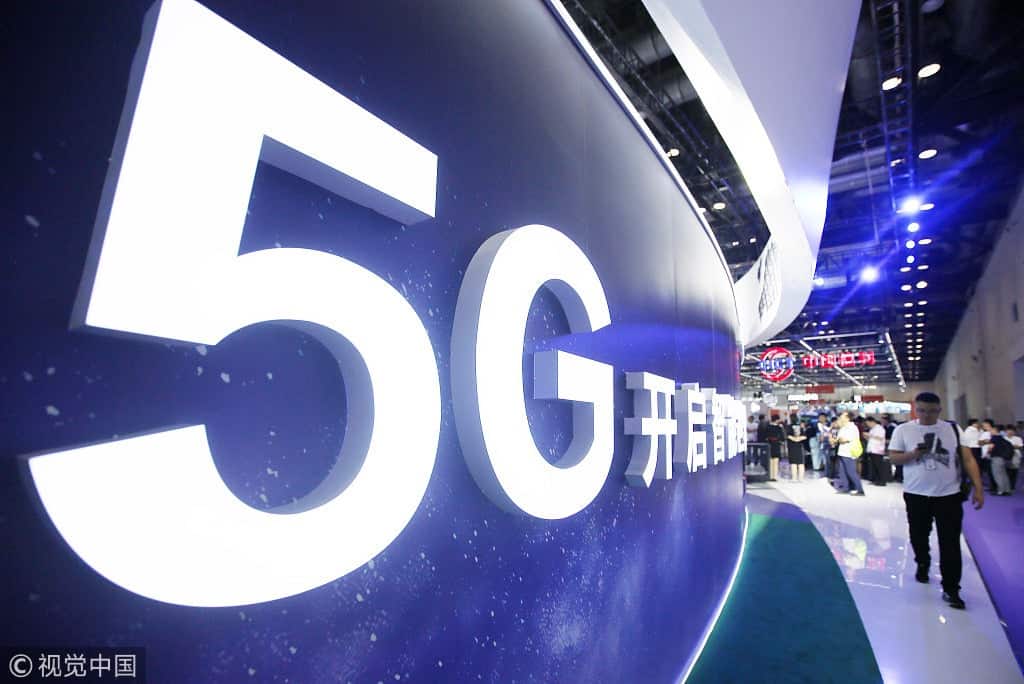 This statement comes after two setbacks recorded by the United States. They has indeed failed to convince both the United Kingdom and Europe to banish Huawei entirely from the 5G market.

The American pressure has led to strict limits that have been in place on operators who wish to use it. The problem is that the US has no local company that has advancement in 5G networks.

According, Liu Kang, Huawei’s chief representative in the European Union, the company is selecting a site in Europe and preparing to build a factory to produce 5G equipment. In order to integrate more closely into Europe and to work hard to resist the pressure of the U.S. on EU countries, Huawei decided to establish a production base in Europe. This production base will concentrate on 5G equipment for the European markets. Currently, Huawei is selecting the site for the factory, and there are already several target locations.

According to the European Union, its member state will allow the Chinese manufacturer on its 5G construction. However, it will not participate in its core 5G construction. The organization said that it could ban operators that pose security risks to key parts of their 5G infrastructure.

At the Huawei Spring Festival reception in Brussels, Liu Kang said that “Huawei’s commitment to Europe is more important than ever.” He then said, “That’s why we want to build a factory in Europe. Only then can we truly have 5G products made in Europe for the European market”.

Previous Xiaomi Mi 10 must live up to expectation - Lei Jun