T-Mobile is expected to expand its 5G business in 2020. Currently, the company has a 600MHz 5G network in the US, covering more than 200 million people. “By 2020, we can easily increase this number by 30% to 40%,” CTO Neville Ray said during the fourth-quarter conference call. He stressed that the new 5G deployment in 2020 will include rural areas. 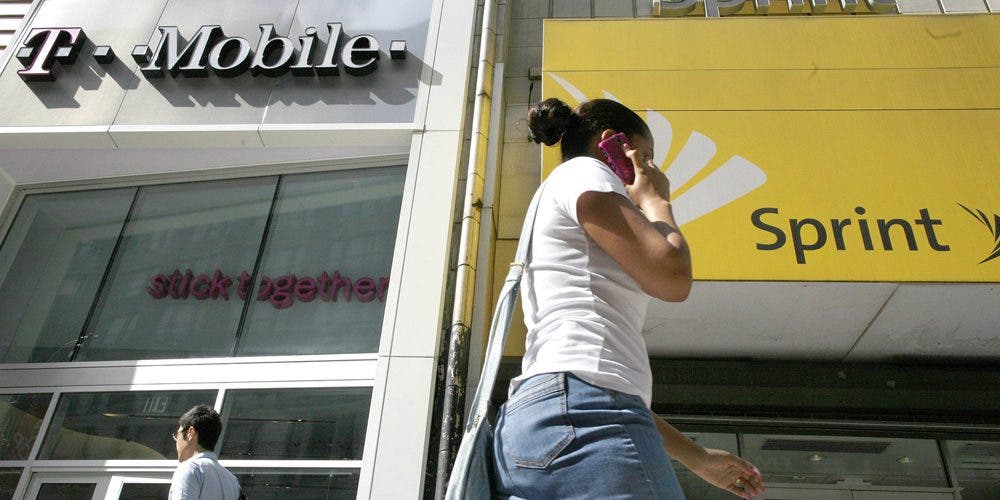 T-Mobile also hopes to launch a multi-band 5G phone this year. The company currently has two 600MHz 5g compatible phones, but this number is expected to expand in 2020. T-Mobile currently has the widest 5G coverage in the US, but the slowest 5G speed. T-Mobile’s speed on its 600MHz 5G network has reached 120 megabits per second to 130 megabits per second, which is about 20% faster than 4G LTE. In contrast, Verizon’s millimeter wave (mmWave) 5G network is much faster. However, the high-frequency 28GHz can only cover a range of 1,000 to 2,000 feet in metropolitan areas, while 600MHz can cover entire American cities and towns.

According to reports, CTO Ray also said that Dynamic Spectrum Sharing (DSS) is not a panacea for Verizon in 2020. DSS can share low-band and mid-band spectrum between 4G and 5G. This may pave the way for Verizon to increase 5G network coverage in 2020. It will allow the company to use its existing 4G spectrum for 5G as well.

During a conference call, T-Mobile executives repeatedly stated that they were confident of a $ 26.5 billion merger deal with Sprint. The main content of the merger includes the acquisition of Sprint’s 2.4GHz band, which may increase T-Mobile’s 5G speed. However, T-Mobile CEO John Legere and other T-Mobile executives reiterated that they don’t know when the deal will pull through.

Previous Honor 30 Series Coming in April, According to Huawei Leakster