Every year, Huawei holds two conferences to launch its flagship smartphones. The first event is held in a European capital, while for the so-called National Bank version, it holds another conference in China. It seems Xiaomi likes this approach and will hold two conferences for its new flagship as well. We know that Xiaomi will launch the Xiaomi Mi 10 in China on February 13 through an online conference. Because of the coronavirus epidemic, many China-based manufacturers have decided to launch new products in this way. Today, we learned about another new product launch conference. It turns out the international version of the Mi 10 will be unveiled on February 23 in Barcelona, Spain. 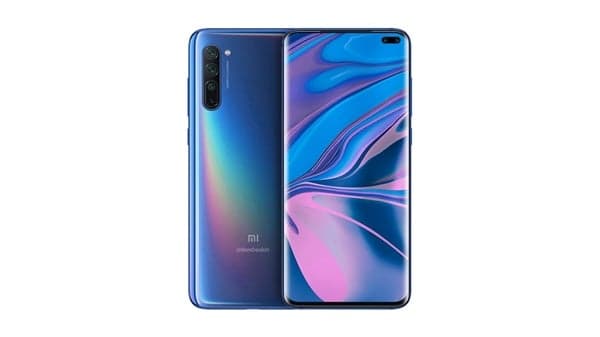 The Xiaomi Mi 10 series will be equipped with the powerful Snapdragon 865 processor. The latter will be accompanied by the newest LPDDR5 memory chip and UFS3.0 flash storage. Moreover, we have heard the higher version the Xiaomi Mi 10 Pro will use 12GB of memory and will offer three storage options-128GB, 256GB, and 512GB.

In terms of photography, the Xiaomi Mi 10 Pro will sport a quad-camera consisting of 108MP + 48MP + 12MP + 8MP sensors combination. The main lens is the 108MP Samsung ISOCELL Bright HMX CMOS with a 3x optical zoom. The front-facing camera will have a 32-megapixel resolution.

There is still nothing certain concerning its pricing. But Lei Jun has said the Xiaomi Mi 10 will try to go beyond the price limitations. This simply means we will see another cost-effective flagship coming our way from Xiaomi.

Previous T-Mobile: Our 5G is available for over 200 million Americans

Next Moto G8 Power Mid-Ranger Officially Announced in The US