Chinese brand, Xiaomi, will unveil its new latest flagship mobile phone, Xiaomi 13 series this month. This series will have at least two models including the Xiaomi 13 and Xiaomi 13 Pro. In addition to these mobile phones, the company will also officially release the new MIUI 14 system. There is already a long list of Xiaomi phones that are prepping to receive this system. However, a recent report reveals that the Xiaomi Mi 10 will be one of the models to get the update. 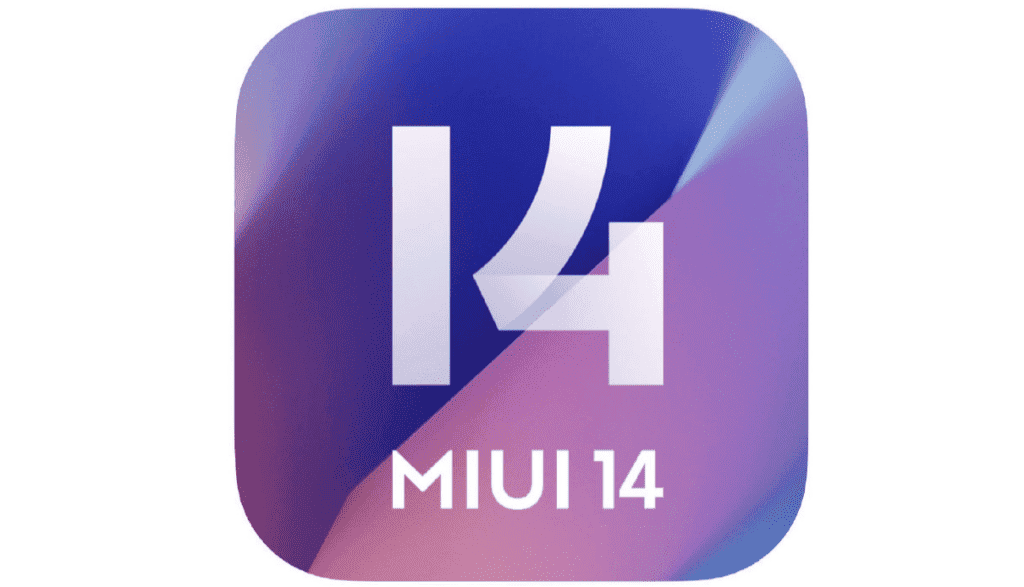 The report claims that the models to adopt this system are the flagships first. Of course, the Xiaomi 13 series will use this new system out of the box. Thus, the Xiaomi 12S series will be the first model to get the update. After this series, the Xiaomi 11 series will follow closely. According to Zhang Guoquan, director of Xiaomi’s system software department, the Xiaomi Mi 10 series will upgrade to the MIUI 14 system, but it may be a little later. Thus, the company is all set to release this update for the Xiaomi 10 series. However, newer models should test the system first.

Xiaomi has been teasing the upcoming MIUI 14 system showing some features that we can expect. The company reveals that the system will launch the “Razor Project”. It will create an ultra-pure system with “small firmware, small memory usage, and small non-uninstallable apps”. According to the company, users can choose to remove all the in-built apps except eight. Thus, Xiaomi 13 users can make the device as light as possible. 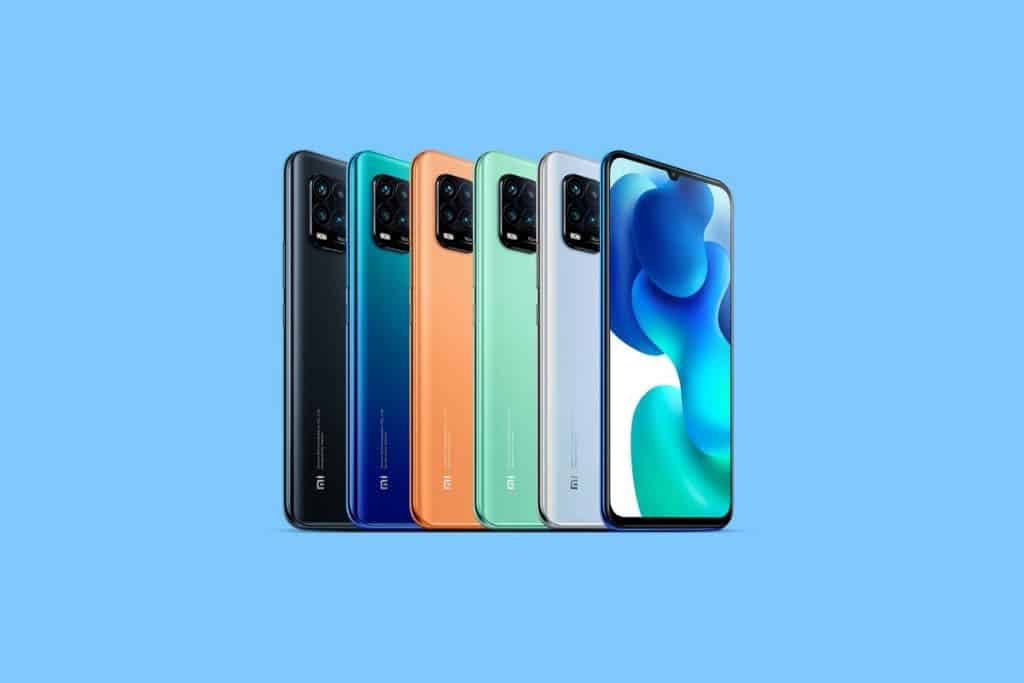 The Xiaomi Mi 1o series was officially released in 2020. The Xiaomi Mi 10 comes with a Qualcomm Snapdragon 865 processor. It uses LPDDR5 memory, symmetrical dual speakers, as well as UFS 3.0 storage. In the camera department, this device comes with a 108MP camera, one of its selling points at the time. In addition, this mobile phone comes with a 90Hz custom AMOLED curved screen. It also uses a 4780 mAh battery that supports 30W wired/wireless flash charging and 10W wireless reverse charging.

Next Blackview BV5200 Pro Launches with Breakthroughs in ArcSoft-backed Photography and Performance at $99.99