Yesterday, Xiaomi officially announced its third-quarter performance report. The latter showed that smartphone business revenue was RMB 47.8 billion ($7.48 billion), and global smartphone shipments were 43.9 million units. Seems good, but in the premium smartphones market, it has a lot of things to adjust.

According to Canalys data, in the third quarter, Xiaomi’s global market share was 13.5%, ranking third. As a reference, it was 16.7% in the second quarter, ranking second. 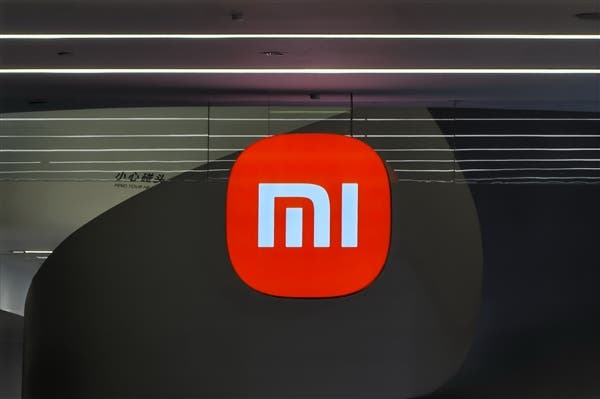 In this regard, Wang Xiang, the president of Xiaomi Group, said at the third-quarter performance call of Xiaomi that the company’s market share in the third quarter has declined mainly due to the strong performance of the iPhone 13.

In addition, Wang Xiang also revealed that the shortage of chips this quarter has also affected the shipments of Xiaomi smartphones of about 10 to 20 million.

Moreover, Wang Xiang said that the company’s high-end mobile phone market has continued to increase. The manufacturer has reached 18 million in the first three quarters of this year, accounting for 12.8%, compared with less than 8% last year. As you can see, Xiaomi pays too much attention to the premium smartphones segment and it’s rewarded.

He also pointed out: “We will continue to follow the path of high-end strategy. But we are also very patient. We have to make continuous efforts in several directions. One is to steadily improve user experience, and address the concerns of high-end consumers.

Another direction is to continue to enhance the brand’s influence.  We should gradually allow high-end mobile phone consumers to recognize our products and services. We are moving in this direction.”

Though Xiaomi is doing its best to find its place under the sun in the premium smartphones market, everything is not simple. Back in spring, Strategy Analytics reported that Samsung and Apple have no equals in this niche. In fact, these two have divided the market between them and do not allow any other brand to take a big market share. But after Huawei’s dethroning, Xiaomi decided to fill the gap.

Starting from the Xiaomi Mi 10 series, especially the Mi 10 Ultra, the company entered the premium smartphone market and succeeded. The next-generation model, the Mi 11 Ultra came with more advanced features. This allowed the brand to climb even higher. As for the Mi 12 series, it is going to be among the firsts to come with the Snapdragon 898 chip. Also, the camera of the phone will be improved a lot. And we are not talking about MIUI 13.