Xiaomi Group said that in the third quarter, smartphone business revenue reached 47.8 billion yuan ($7.48 billion), with a gross profit margin of 12.8%, a year-on-year increase of 4.4%; Xiaomi’s global smartphone shipments reached 43.9 million units, ranking third in the world, with a market share of 13.5%. Xiaomi Group expects that the annual mobile phone shipments in 2021 will be approximately 190 million units.

In Q3 of 2021, with the continuous improvement of ecological vitality, Xiaomi’s advertising business revenue reached a record high in a single quarter, reaching 4.8 billion yuan ($0.75 billion), a year-on-year increase of 44.7%, maintaining a quarter-on-quarter growth of 7 consecutive quarters.

Also, in Q3 of 2021, Xiaomi’s overseas market revenue was 40.9 billion yuan ($6.4 billion), accounting for 52.4% of total revenue. According to Canalys statistics, in terms of smartphone shipments, Xiaomi ranked the top five in terms of market share in 59 countries and regions in the world in the third quarter. It also ranked first in the smartphone market in 11 countries and regions.

In Q3 of 2021, in overseas operator channels except for India, Xiaomi smartphone shipments exceeded 6.8 million units, a year-on-year increase of over 130%. According to Canalys data, Xiaomi’s market share in the operator channels in Western Europe increased from 4.6% in the same period last year to 13.0% in the third quarter of this year. 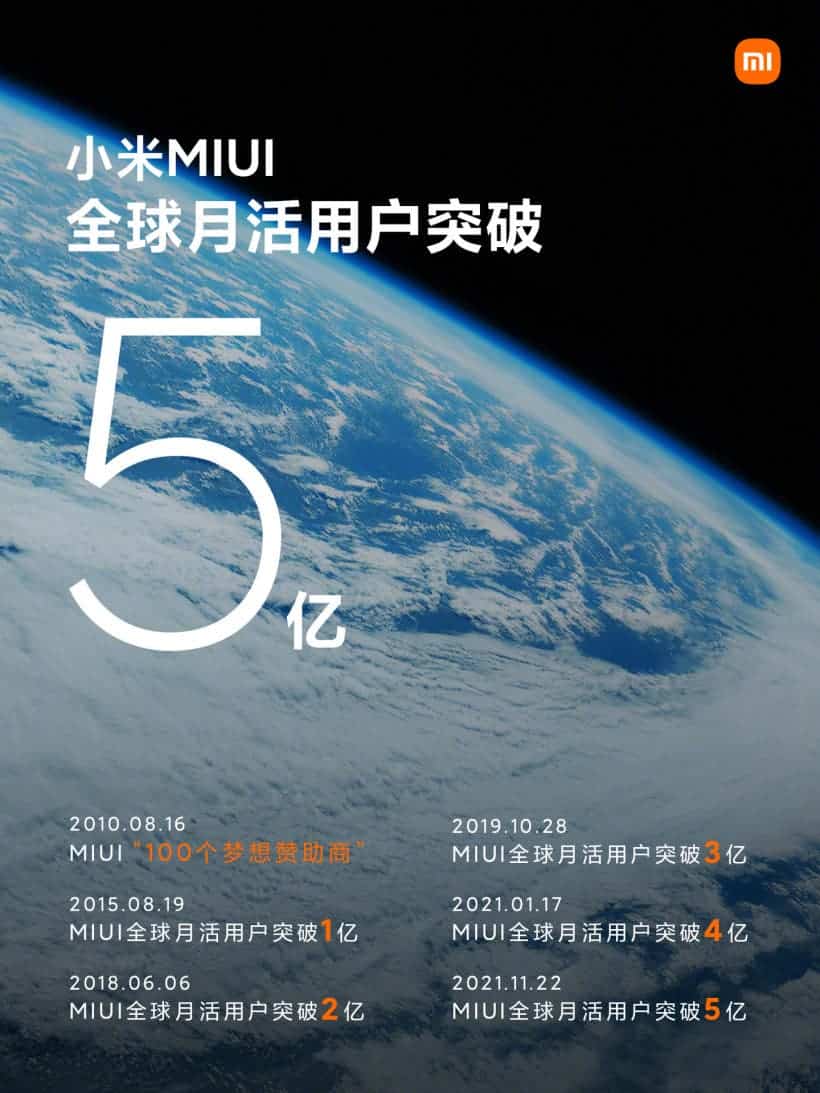 The Xiaomi Smart TV shipped 3 million units globally in Q3 2021. According to data from Aoweiyun.com, Xiaomi TV has consistently ranked first in China’s shipments for eleven consecutive quarters. In the world, the Xiaomi Smart TV now ranks among the top five. 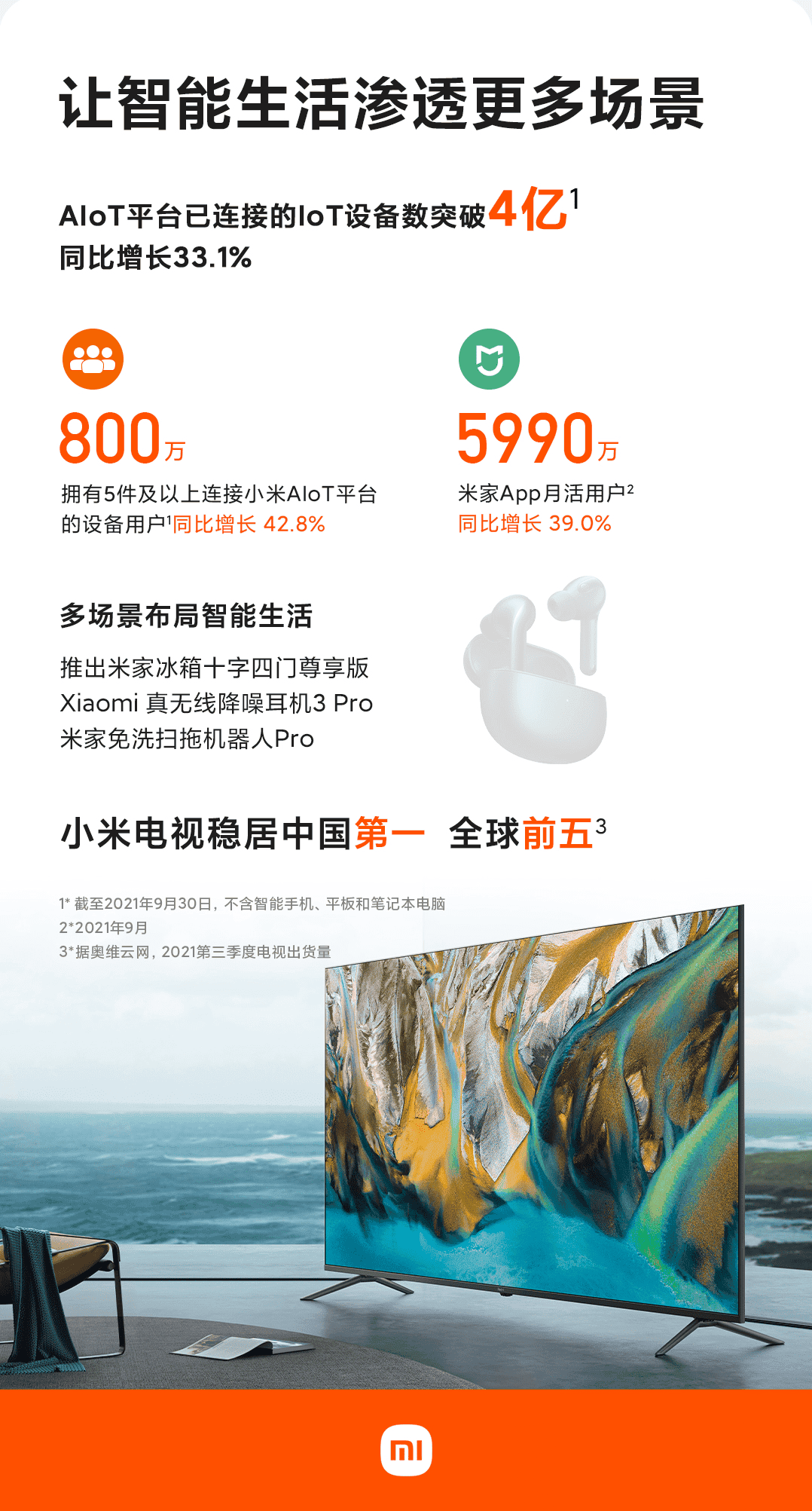 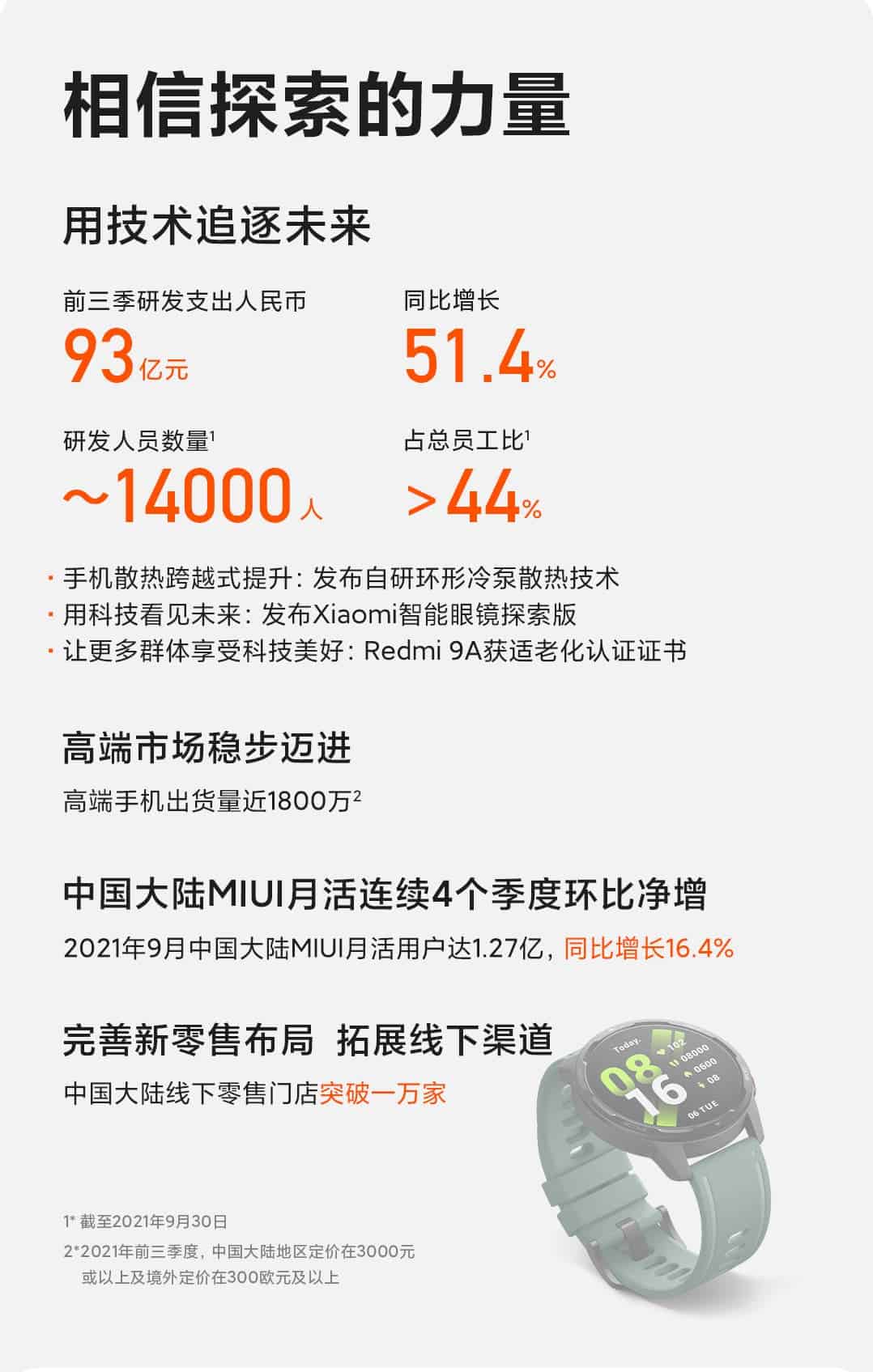 Xiaomi Group’s spokesperson also talked about the supply chain and global core shortage. Xiaomi Group stated that the chip shortage will be alleviated in 2022, especially in the second half of the year.

Next Fix your iPhone yourself: Apple Self-Repair Program Details