August has brought a lot of interesting events. In particular, we received Xiaomi Mi Mix 4, and the company also introduced a new version of the proprietary shell – MIUI 12.5 Enhanced. Users in China were the first to try it, but soon it will come to global versions of smartphones.

MIUI 12.5 Enhanced goes global: When and what devices will receive it

Today on its official forum, Xiaomi announced that MIUI 12.5 Enhanced will soon be available to users around the world. This is an optimized version of the shell, which should increase the speed of devices and reduce power consumption. Distribution of the stable and global version of MIUI 12.5 Enhanced will begin in the fourth quarter of this year.

List of smartphones that will update to MIUI 12.5 Enhanced by the end of the year:

The new version of the MIUI shell received the serial number 12.5 with the Enhanced postscript. So Xiaomi decided to emphasize that this is not the old and inconsistent MIUI 12.5, but a new and improved one. The company announces more than 150 changes, which ultimately should improve the operation of the firmware and extend the life cycle of devices. There are practically no functional changes, the emphasis is on the operation of the system with hardware components. MIUI 12.5 Enhanced has implemented algorithms that reduce the load on the chipset and prevent wear and tear of the drive. In addition to several bugs and issues fixes that many Xiaomi users complain about. 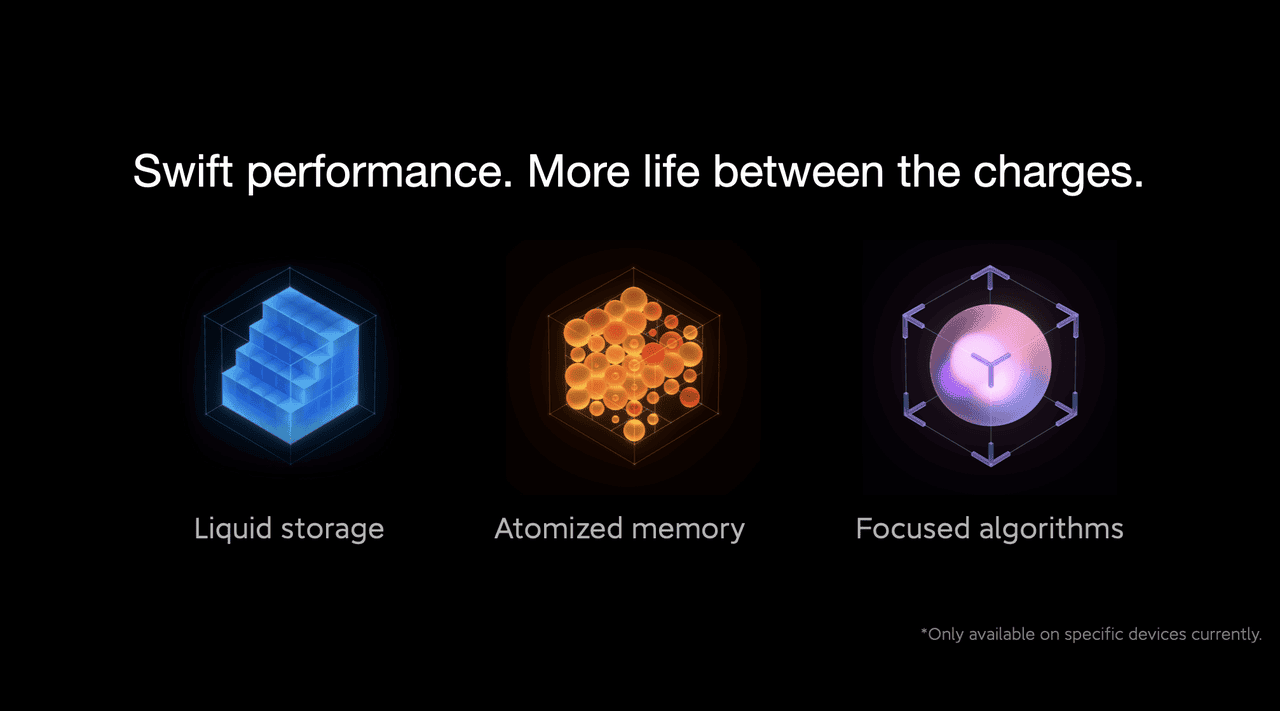 MIUI 12.5 Enhanced will offer all-round optimizations from the core framework-level all the way to upper applications.

New storage mechanisms will keep your system vibrant and responsive over time. So, the efficiency of disk defragmentation has increased a significant amount. Even after months of use, performance remains strong.

Our new algorithms will dynamically allocate system resources based on usage scenarios, ensuring smooth experience on your devices. Core scenarios are smoothly and fully accelerated, prioritizing the most obvious processes perceived by current users according to scenario, and minimizing the impact of certain applications in the background. CPU usage is reduced while power saving is improved.

Previous Foxconn will hire 200,000 additional workers to build the iPhone 13

Next iPhone 13 will be more expensive than its predecessors