Initially, it was assumed that despite a number of improvements, Apple will not revise upward the price of the iPhone 13, leaving them at last year’s level. But now a message has come that the rise in prices for the new smartphones could not be avoided. Analysts blame TSMC, which decided to raise prices for its products.

It is quite logical that Apple will include additional costs for the purchase of components in the cost of new iPhones, the company is unlikely to want to cut its own share. Recall that the iPhone 13 family should receive a new generation of 5nm chipset – Apple A15 Bionic.

It is expected that the presentation of the new generation of iPhone will take place on September 14, and the company will begin accepting pre-orders on September 17. Sales of the iPhone 13 family should start on September 24th. New devices should offer a reduced notch, 120-hertz displays and batteries with a larger capacity. 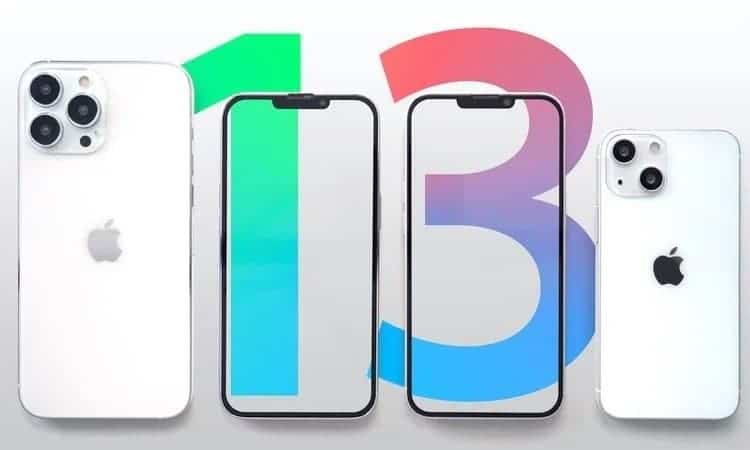 Taiwan-based Foxconn’s quarterly profit in the second quarter of this year exceeded expectations; due to strong demand from partners such as Apple for high-tech products. Due to the pandemic, people still often prefer to interact at a distance; and they need more and more appropriate electronics.

Net profit of the Taiwanese manufacturer for April-June of this year amounted to $ 1.07 billion; up 30% over the second quarter of last year. This is higher than analysts’ forecasts, who had expected indicators in the region of $ 934 million. The company’s revenue for the specified period grew by 20% compared to last year to $ 48.55 billion; this is a record figure for the second quarter, exceeding the company’s promised quarterly growth by 15%.

According to the head of the company David Huang (David Huang), the growth “is mainly due to the strong demand for smartphones. ” According to other company representatives, the pandemic situation in Asia could get worse; so it is worth waiting and seeing how this affects the supply chain. It is possible that the shortage of chips could last until the second quarter of 2022, but this will have “very little” impact on Foxconn, since many of the company’s customers are among the “first tier” manufacturers with powerful leverage on partners.

Previous MIUI 12.5 Enhanced goes global: When and what devices will receive it

Next Survey shows how much RAM users need in smartphones