As the launch of the iPhone 13 is approaching, Apple’s main contract partner, Taiwanese Hon Hai Precision Industry (Foxconn brand) has stepped up the recruitment of workers for a new assembly line at its manufacturing facility in Zhengzhou, China.

Foxconn will recruit 200,000 additional employees by the end of September, as Apple will unveil the next-generation iPhone next month, according to a local TV channel.

According to Foxconn deputy general manager Wang Xue, hiring the required number of workers was the easiest point for the company’s large manufacturing complex. The plant can accommodate up to 350,000 assembly line workers and produce up to 500,000 smartphones per day.

Wang expressed confidence that the manufacturing complex, which spans the entire area called iPhone City, will be able to meet its staffing target “at the current rate of recruitment” supported by local authorities.

The active recruitment suggests that the main supplier Apple is coping with the anticipated release schedule for the new iPhone 13. 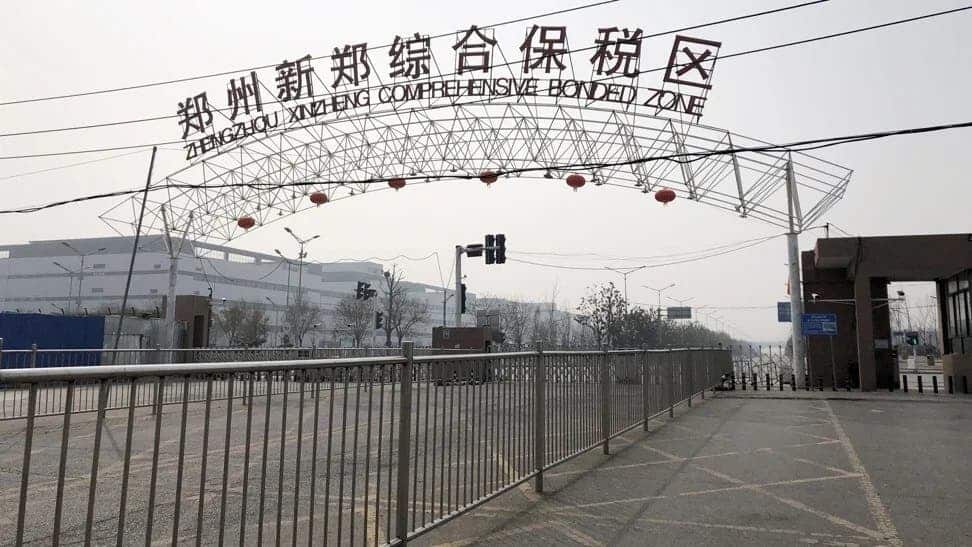 Apple plans to ship 130 million to 150 million new iPhones by the end of this year, Dan Ives, managing director of investment firm Wedbush Securities, said in a research note in June. Apple’s supply chain in Asia will be able to produce 90 million to 100 million units; to meet initial orders for the new iPhone 13, Ives said.

Also, Foxconn has raised monetary incentives for new hires to a new all-time high. The Integrated Digital Product Business Group (iDPG), the Taiwanese company’s iPhone assembly division; is offering bonuses of up to 12,700 yuan ($ 1960) per worker found for a new production line. According to the company’s latest hiring announcements, every new iDPBG employee will receive a 2,000 yuan transportation subsidy; and a signing bonus of between 8,500 and 9,500 yuan after working on the production line for 90 days. Those who find new employees will also receive a bonus of RMB 1,200. As a result, the total amount of monetary awards reaches 12,700 yuan.

While Apple has been working on an in-display fingerprint scanner, the technology will not appear in the upcoming iPhones 13. Face ID will remain the only biometric authentication option in the new generation of iPhones.

Earlier, insiders have repeatedly reported that Apple will revive the fingerprint sensor in the iPhone 13. These speculations were likely based on the fact that the company was actively testing sub-screen fingerprint scanners. However, reputable Bloomberg analyst Mark Gurman says the in-screen Touch ID isn’t good enough for the iPhone 13; according to Apple.

In addition, the reports says Apple’s ultimate goal is to integrate Face ID under the display, not Touch ID. And this is quite real, because already now there are quite successful implementations of sub-screen front cameras. And with Apple’s careful approach to new developments; you can be sure that this technology will be implemented well in the iPhone, although perhaps not very soon.

Next MIUI 12.5 Enhanced goes global: When and what devices will receive it