Chinese electronics and home appliance maker Xiaomi today reported a sharp drop in revenue in the second quarter. The company blamed its failures on a series of lockdowns that Chinese authorities were forced to introduce in a number of regions after the pandemic worsened.

The company’s sales fell 20% year-on-year to 70.17 billion yuan ($10.31 billion) – numbers sharply contradict with analysts’ estimates. And financial results accelerated negative dynamics even with the previous quarter, when Xiaomi first reported a decrease in revenue. Does not meet analysts’ expectations and the company’s net profit. Which fell by 67% and reached 2.08 billion yuan ($306.34 million). 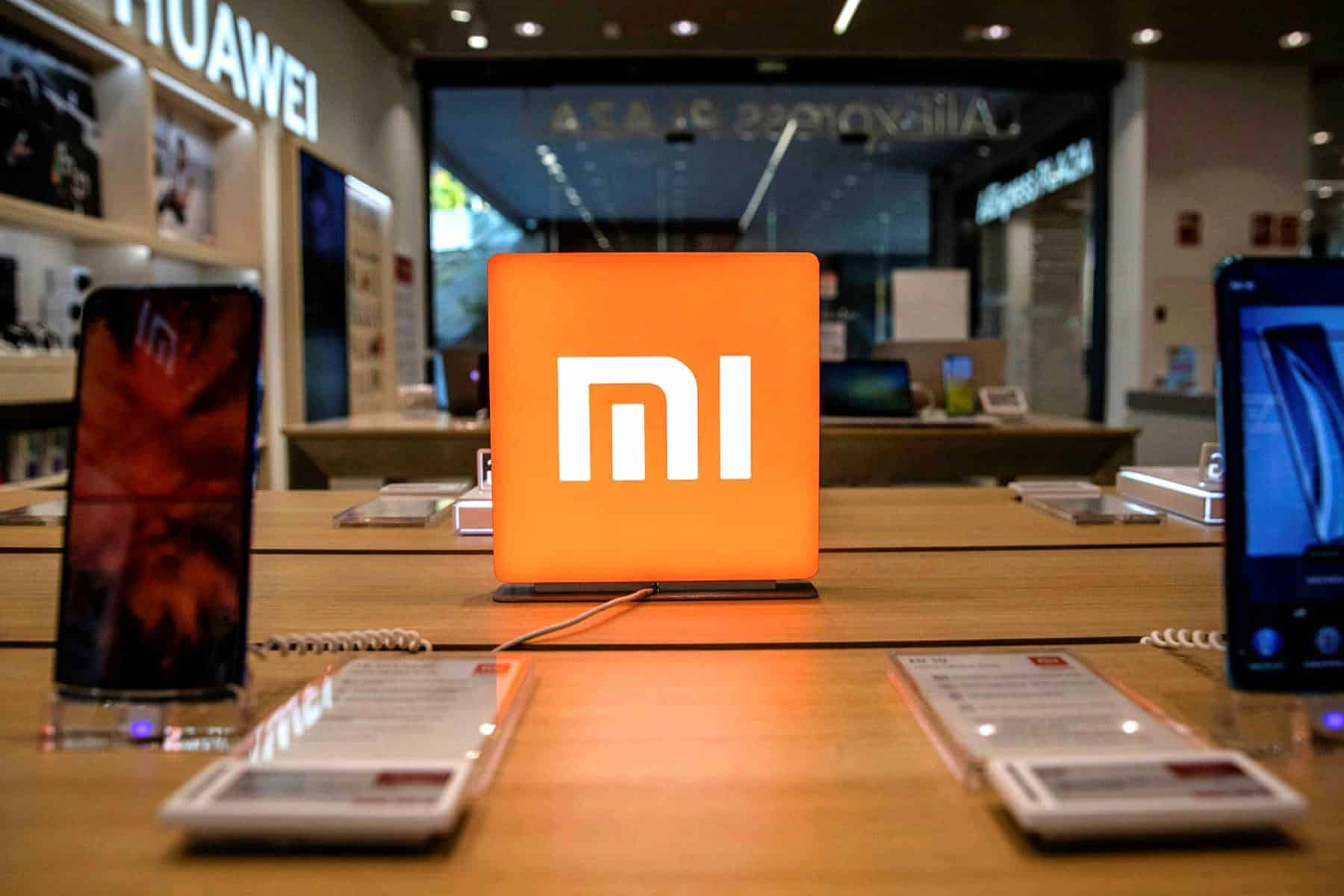 The lockdowns introduced due to the spread of the pandemic in Shanghai and other cities of China caused serious damage to the consumer activity of citizens, by the end of July it became clear that the growth of the second-world economy had slowed down, and the Central Bank of China had to reduce the key rate. The smartphone market in China, which has been in a state of stagnation for a long time, also reacted negatively to macroeconomic factors. In the second quarter, sales of gadgets decreased by 10% compared to the same period last year. Sales of Xiaomi smartphones fell by 29%, and they bring more than half of the company’s income.

In 2021, Xiaomi sales showed a sharp increase – the company pulled over a fair share of the market from Huawei. Which drastically limits its activities due to US sanctions. But the effect of this was short. And since the beginning of 2022, the company’s shares have lost almost 40% in price. Investor pessimism was due to a slowdown in the Chinese economy and a weakening of the company’s growth abroad. In May, India, Xiaomi’s largest market outside of China, initiated a series of investigations against the company, accused it of hiding funds from the tax authorities and confiscated $725 million.