Today, we learned that a few Xiaomi and Redmi smartphones are getting the MIUI 13 stable version update. As you should know, this system version is based on Android 12. Thus, it not only fixes a number of bugs found in the previous version but also brings all the goodies coming our way from the latest version of Google’s operating system.

Among the phones that are currently getting the MIUI 13 stable version update, we can mention the Xiaomi Mi 10 and the Redmi Note 10 Pro.

That’s not difficult to guess that the Xiaomi MIUI 13 system brings a lot of new features. Also, it optimizes the fluency not only of the system applications but also the third-party applications. All these improvements will lead to a smoother and better user experience. 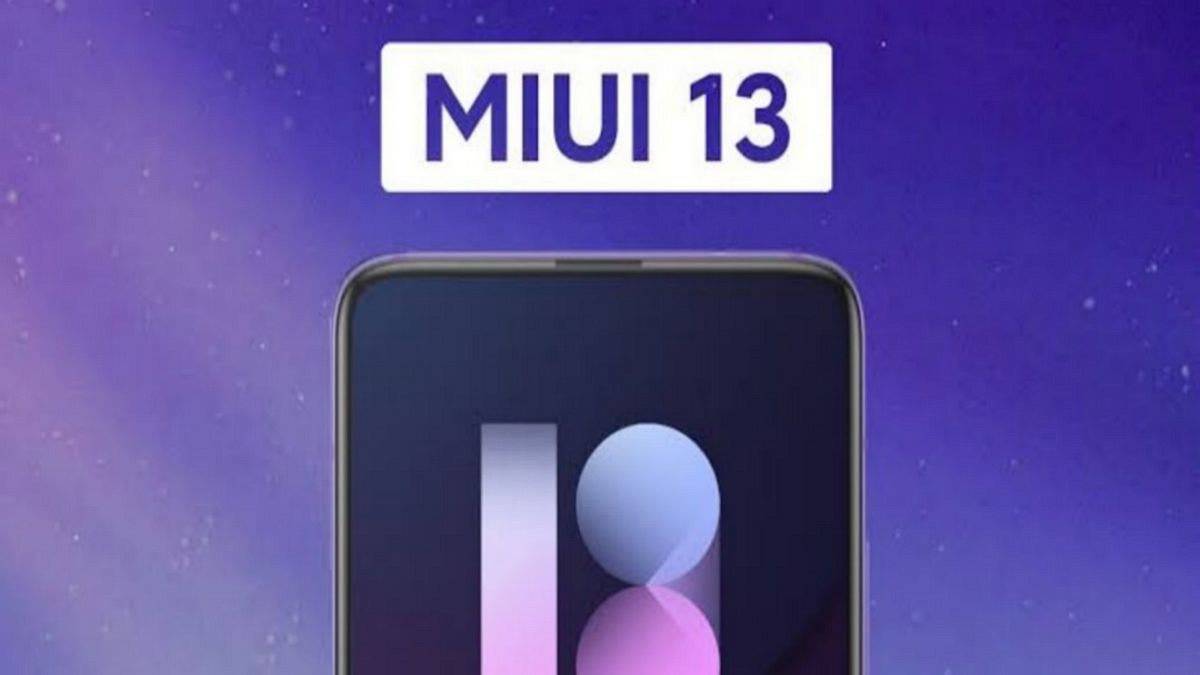 Other than that, Xiaomi’s new function can realize a seamless transfer between Xiaomi tablets and mobile phones. Thus, due to this function, you will be able to use smartphone applications on tablets and vice versa. The clipboard interworking function will allow users to copy files from tablets (or smartphones) and paste them on smartphones (or tablets). Other functions within this feature will be added in the future.

In terms of privacy, MIUI 13 has added a document privacy watermark function to intelligently identify sensitive documents. Apart from this, the system comes with a full-link fraud protection function. It includes functions such as electronic fraud warning and official logo and risk transfer protection. Also, it now has an incognito mode, which can prohibit all recording, positioning, and photographing permissions after it is turned on. In addition, during face verification, all objects but the face will be occluded from the bottom layer.

The MIUI 13 system replaces the old font with the new font called MiSans. It is visually clear and comfortable to read. Lastly, the MIUI 13 system comes with a new widget system and global sidebar function.

Well, apart from these two phones, from Notebookcheck, we also learn that the MIUI 13 is pushed to the Xiaomi Mi 11T as well. The new system with a version V13.0.1.0.SKDMIXM includes the January 2022 security patch.

At the moment, this version of MIUI is available for Mi Pilot testers. It turns out that the build has reached Stable Beta status. So if you want to become a Mi Pilot tester, you can do so through Xiaomi’s Mi Tester Recruitment platform.

Previous How To Change Siri Voice On iPhones, iPads & Macs