We’ve been hearing news about a new flagship smartphone from Realme during the past few weeks. The device which will come under Realme X50 Pro 5G moniker has been teased by the company’s European Branch, on Twitter. It will mark the company’s entrance in the annual Mobile World Congress event. Now, we know the exact date when the company will unveil its new global flagship. 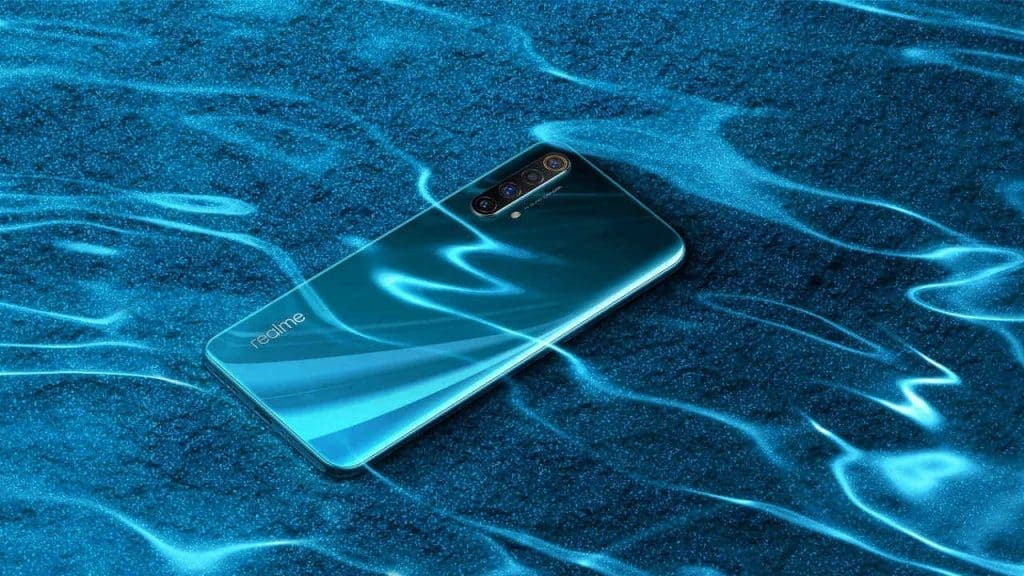 The company started to send press invites for an event held on February 24 at 9:30 am CET during this year’s MWC 2020 in Barcelona. The event is not only important for Realme but also reaffirms MWC importance in a year marked by many withdrawals due to the Coronavirus Outbreak. The Realme X50 Pro 5G will be the second Realme flagship to reach Global markets after the Realme X2 Pro which surprised us in the last year.

The new flagship will boast Snapdragon 865 SoC and comes with seamless support to 5G networks. The only question that remains is if Realme will launch only a single variant with 5G. We believe that there are many countries where 5G still isn’t available that will get interested in the new flagship.

Apart from the chipset and connectivity, the new handset will also get solid specs in the camera department and fast-charging technology. It will be the upgraded variant of the Realme X50 5G handset that debuted last month in China.