The overall body of the Xiaomi Power Bank 3 Super Flash Charger Edition weighs about 232g. The two ends of the fuselage ceramic build materials. This device comes with hidden buttons and a full black matte shell. 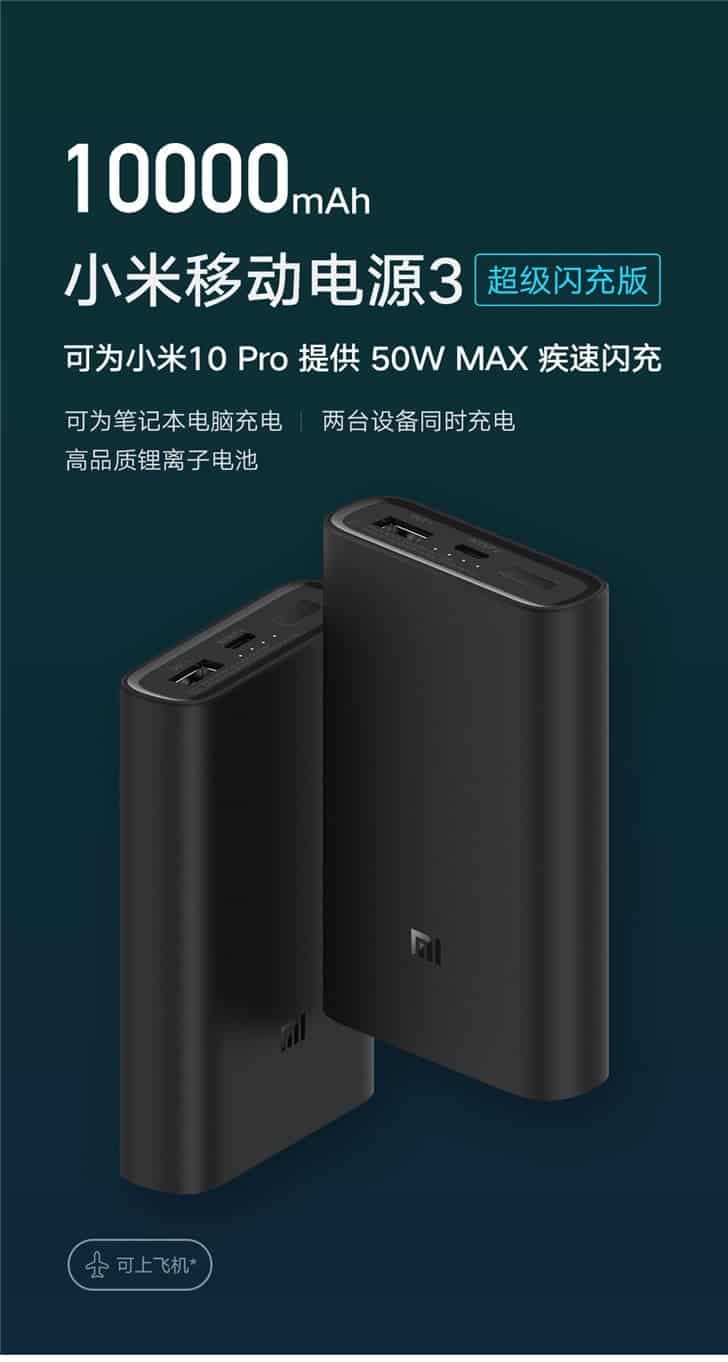 The Power Bank 3 supports USB-C 50W MAX output. Officially, it can charge the Xiaomi Mi 10 Pro to 100% in 45 minutes. In addition, its USB-A interface and USB-C interface can charge two devices at the same time. Furthermore, it is intelligently compatible with mainstream mobile phones and digital devices. 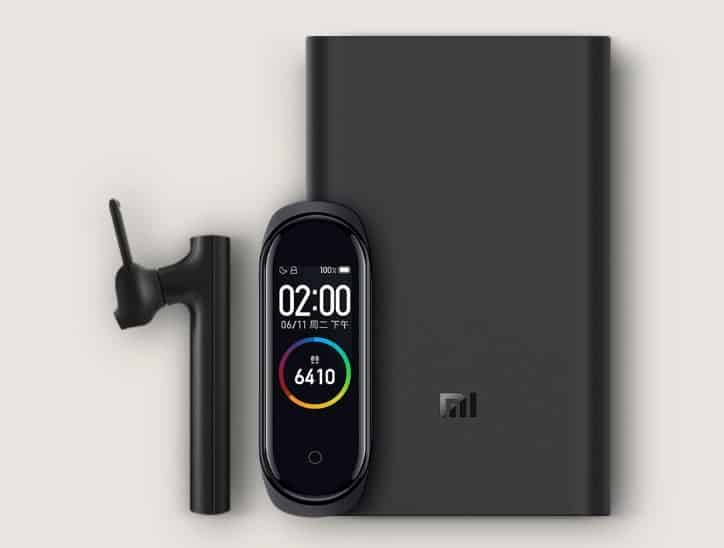 The USB-A interface can directly charge low-current devices such as Bluetooth headsets and Xiaomi bracelets. The USB-C interface supports two-way fast charging and has a 24W MAX input.