We’re back in the second month of 2020 with the latest best Chinese phones you can buy. If you’re looking for your next entry-level device, here you’ll find the top 5 best options!

Let’s kick off the list with the latest entry-level phone by Oppo’s sub-brand – the Realme C3. The smartphone brings an incredible hardware setup for the price, including the powerful (for the segment) MediaTek Helio G70 CPU; along with 3GB of RAM and 32GB of internal storage (expandable via microSD).

As if the internal hardware wasn’t enough, Realme also managed to pack two rear cameras with resolution 12MP and 2MP, to capture photos with the fancy bokeh effect. Meanwhile at the front we find a single 5MP selfie snapper.

The Realme C3 then features a large 6.5-inch panel with HD+ resolution, is fueled by a large 5000mAh capacity battery and runs RealmeUI  based on Android 10.

Next, we have one of the previous kings of the entry-level segment – the Redmi 8A. The smartphone comes with a large 6.22-inch HD+ display and is powered by a super efficient Snapdragon 439 CPU.

But the best selling feature of the device is the autonomy. The Redmi 8A does indeed come with a massive 5000mAh capacity battery and supports 18W fast charging through the USB Type-C port at the bottom. 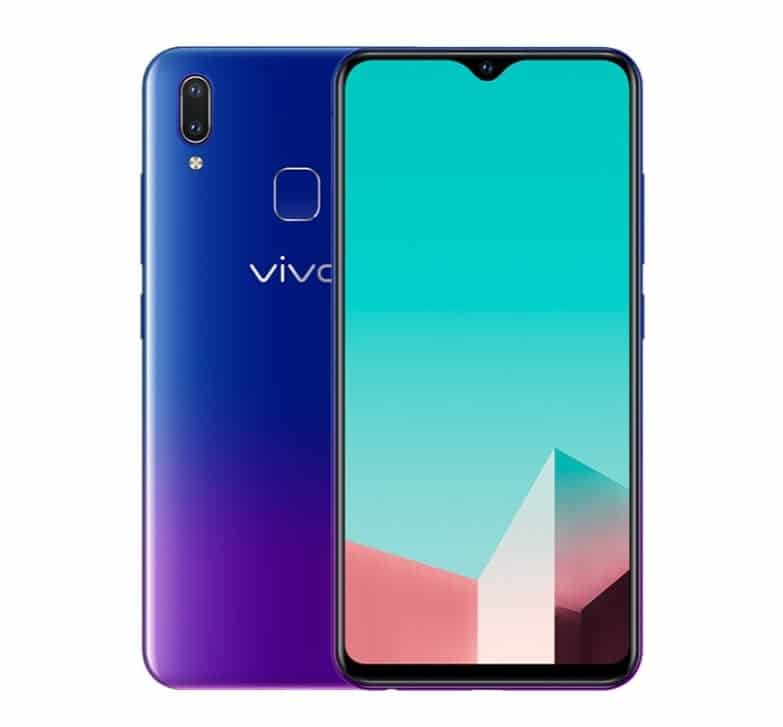 Another very interesting device powered by the same Qualcomm Snapdragon 439 is the Vivo U1. The smartphone also features a 6.2-inch of HD+ display (720 x 1520) and a 19:9 aspect ratio.

Read Also:  Nvidia retreats from ARM acquisition while the US, UK and EU opens antitrust investigation

The Vivo U1 does come with two rear cameras though. Including a primary 13MP shooter paired with a secondary 2MP sensor. On the front, we have a single 8MP snapper for selfies.

If you’re a fan of EMUI, the Honor Play 3e isa very good all-around device for just less than $100. The handset comes with a compact 5.71-inch display and is powered by a MediaTek Helio P22, 2GB of RAM and 32GB of expandable storage. 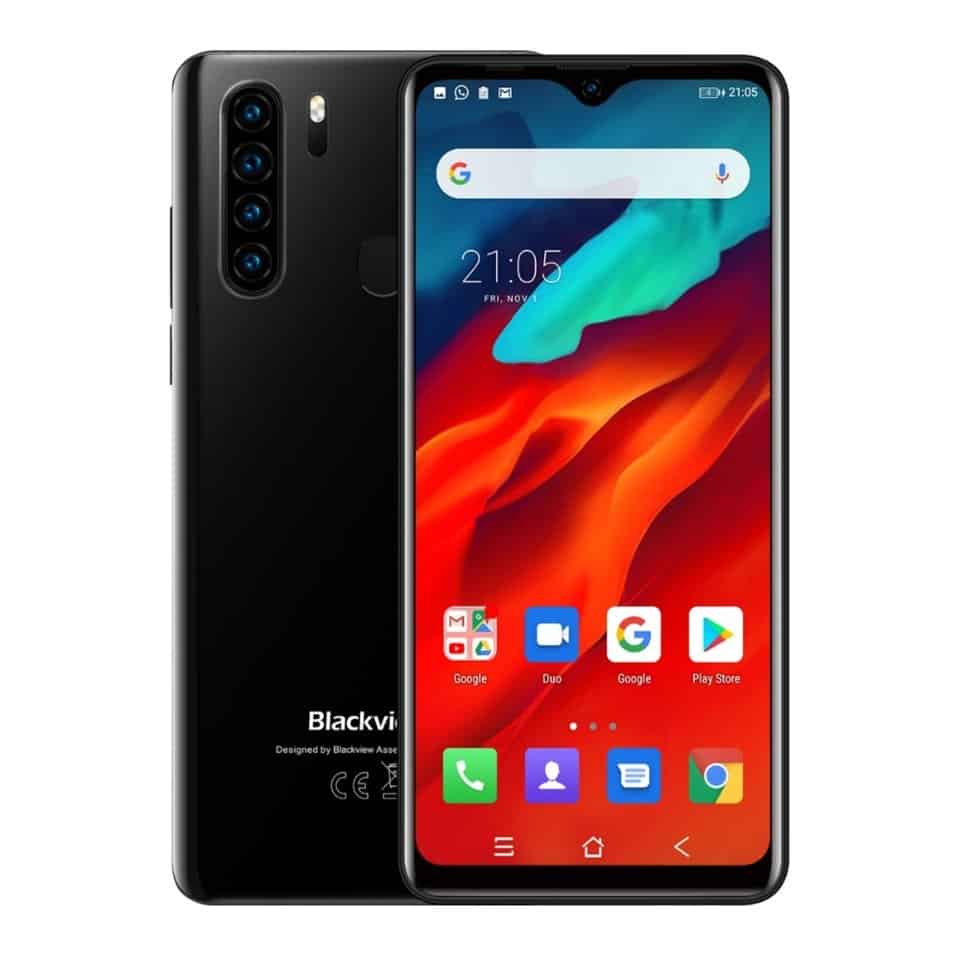 Last but not least, we have the recently launched Blackview A80 Pro. the smartphone features a good MediaTek Helio P25 CPU; along with 4GB of RAM and 64GB of internal storage.

Incredibly enough, the smartphone appears a total of four rear cameras. These include a 13MP primary, a 2MP for portraits and 0,3 sensors for macro and capture depth data.

Finally, the A80 Pro brings a large 6.49-inch panel and it’s fueled by a 4680mAh capacity battery and supports 10W fast charging. 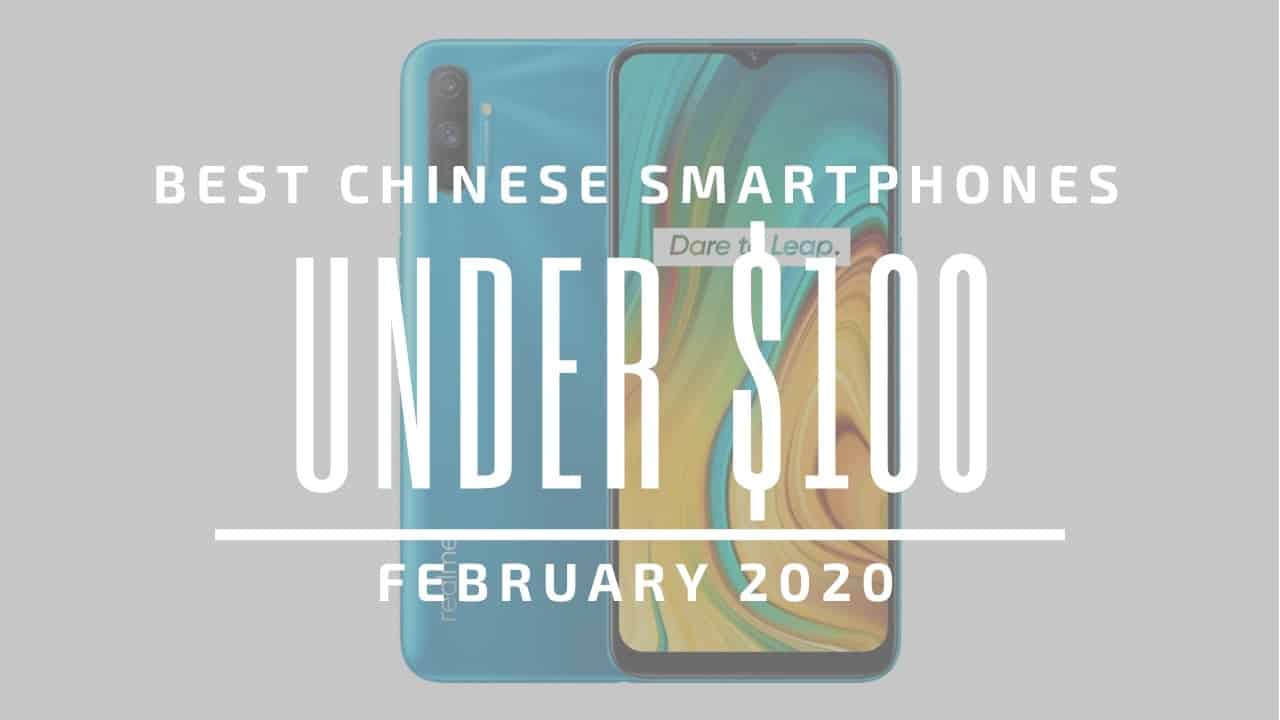