Xiaomi is in all niches. Even if it doesn’t design a product under its original brand, there are tons of Xiaomi Eco Chain enterprises that do this. Say, today, Xiaomi Youpin launched a Ningmei CR600 all-in-one desktop computer. It comes with a 23.8-inch 1080P screen and Core i3 / i5 processor. The price starts from 3199 yuan ($458). 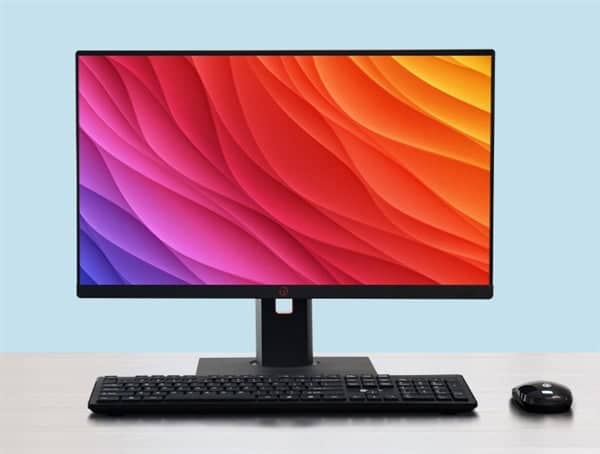 When you purchase the all-in-one desktop computer, you also get a set of wireless keyboard and mouse, a large mouse pad, and a 16GB U disk for photos.

The Ningmei CR600 all-in-one desktop computer is divided into three models based on the processor. The highest model comes with the ninth-generation Intel Core i5-9400 processor. It has 6 cores and 6 threads, and a core frequency of 4.1 GHz. Thus, this version is 50% higher than the previous generation i5-7400. 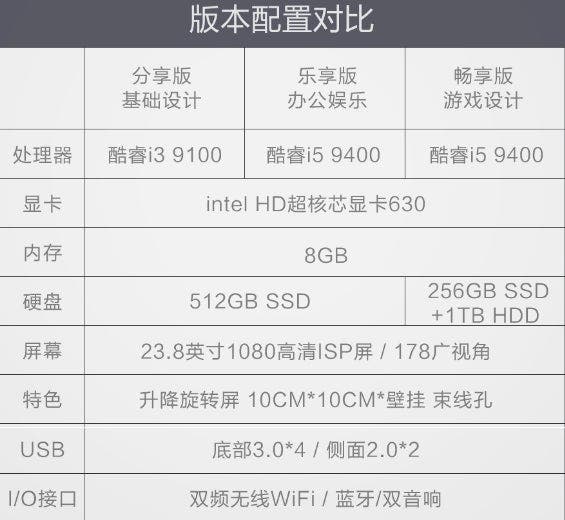 It also integrates the Intel HD630 Graphics, which is not only capable of various design drawing software such as PS or CAD but also can easily play 95% of mainstream large-scale games.

Next 5G iPhone and iPad Pro arriving in the fall