Yesterday, the Xiaomi Mi 10 and 10 Pro were officially released. For Xiaomi, this is the first product that really hits the high-end market.

Regarding pricing, Lei Jun believes that 3999 yuan is not expensive. He compared the pricing of the Xiaomi Mi 10 series with the same series of Huawei and iPhone. In the same configuration, Xiaomi still offers the lowest price.

Lei Jun said that the previous users of Xiaomi smartphones were young people. And after entering the high-end market, they should meet the requirements of smartphone enthusiasts as well as business-class users. 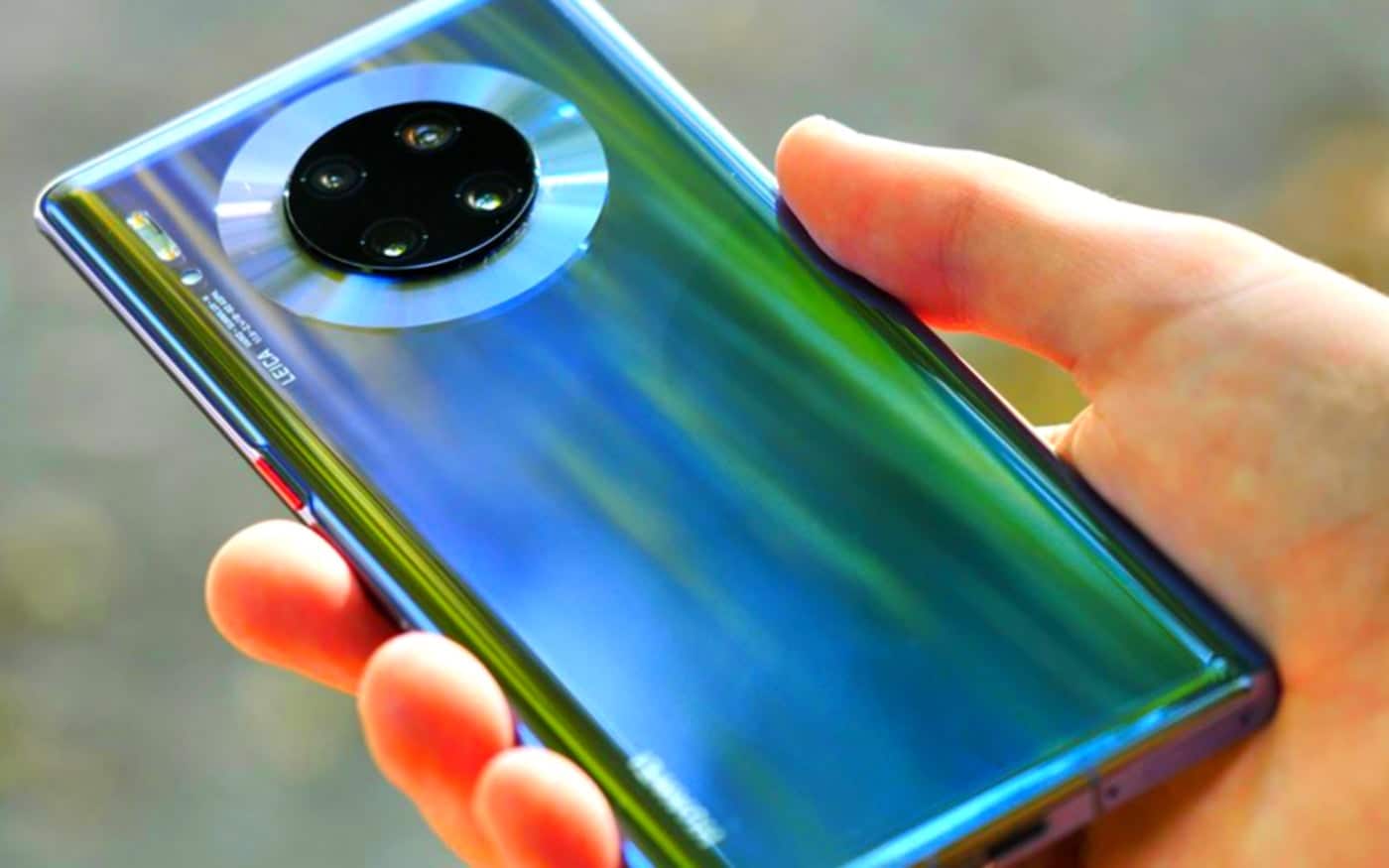 Business people have strong purchasing power and have many different requirements for product design. Xiaomi’s design and color matching on the Xiaomi Mi 10 Pro are relatively stable. And it has also made a clamshell protective case that business people like most.

It is reported that Xiaomi decomposed the smartphone into five major items three years ago, including screen, sound quality, camera, performance, experience, and began to benchmark rivals. Then, it began beating them one by one.

Behind this is a large amount of investment in research and development. The research and development costs of the Xiaomi Mi 10 series are as high as 1 billion yuan ($0.14 billion). It took Xiaomi three years to make a smartphone topping the DXOMark list. And it took another year to become the first at DXOMark in terms of audio.

Next Android 11: Google puts the Developer Preview online and talks about what's new